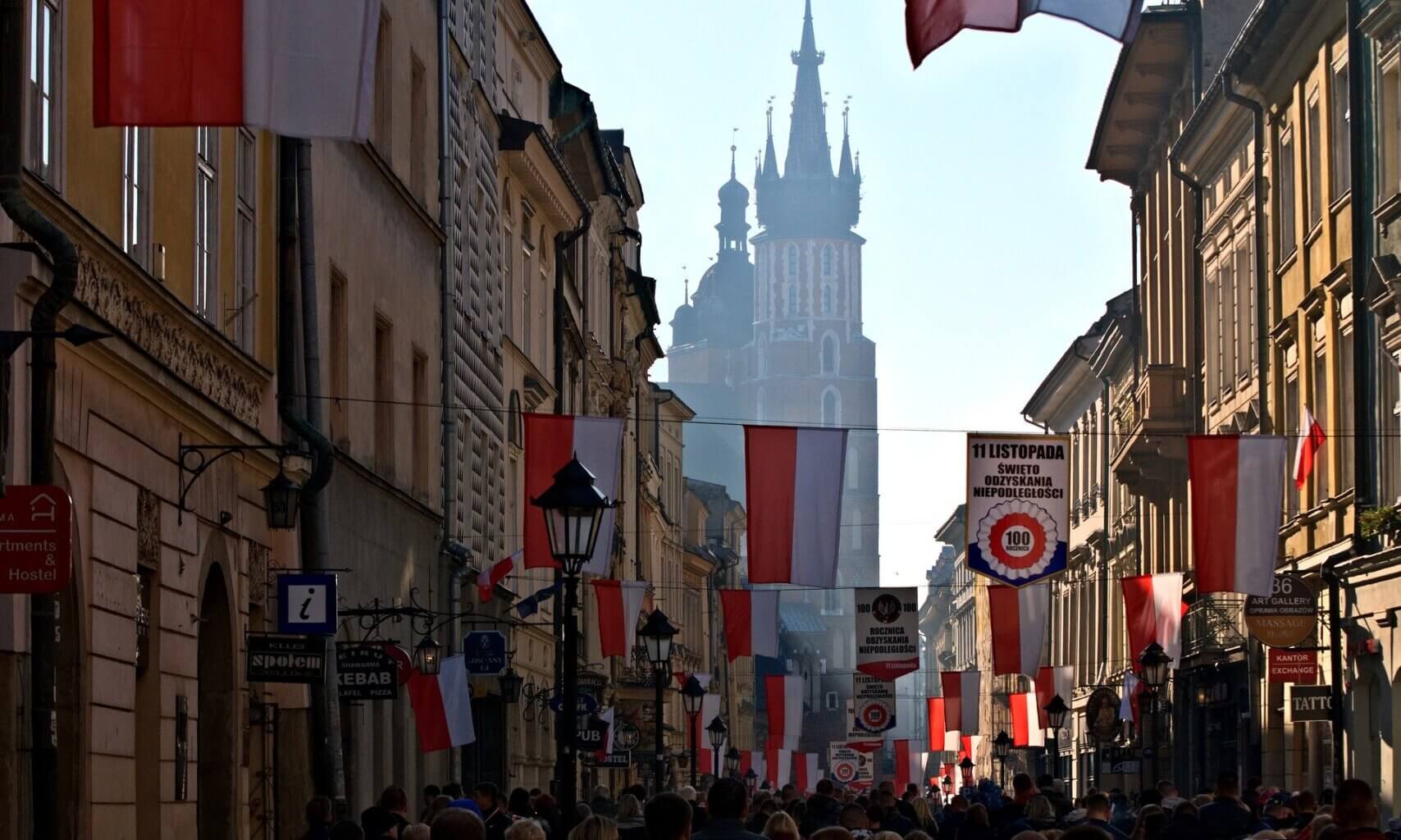 Considering the history of Polish national uprisings of the nineteenth century, one can learn heroism, patriotism, but not effectiveness, geopolitics and material limitations of one’s dreams, but also the art of survival – writes prof. Wojciech ROSZKOWSKI

Let’s take a look at the map of Europe after the Congress of Vienna in 1815 and the end of World War I. Clearly, changes are visible: with many new countries that have emerged in Central and Eastern Europe. The Polish tradition distinguishes very sharply, however, the difference between the “creation” of independent Poland in 1918 and its “rebirth”. It is because someone who uses the first term shows disregard for the essence of what was the end of World War I for Poles, and even ignores recent thousand years of Poland’s history.

This history experienced many dramatic twists and turns, and the twentieth century was marked by a particular accumulation of these dramas. A Pole who was born at the beginning of the 20th century had a chance to get used to the rule of the invaders – Austria-Hungary, Germany and Russia – who ruled over Polish lands for over 120 years. Then the euphoric experience of state revival in November 1918 came about, followed by the defeat of this state as a result of the German and Soviet invasions in September 1939. The next stage included the rebuilding of the state after 1945 as a totalitarian vassal of the Soviet Union, the fall of the communist government and the birth of a new Poland. This time Poland emerged as a democratic state, though weighed down by the twentieth century events, with the burden of mass murder, deportation, resettlement and expropriation. After 1989, Poland is reborn anew, but Poles find it hard to discover their identity.

The Polishness of the beginning of the twenty first century bears the hallmark of all these dramas, but it surprises with features that are both their effect and the reaction to them. Due to the fact that the fate of Poland to a large extent depended on its powerful neighbours who did not want to accept it, the often recalled historical dilemma of Poles was the question whether “to fight or to fight?” Also, there was the second question that should be asked at the same time: “To adapt or not?” Or where and how to adapt so as not to perish. The Polish anthem begins with the following lyrics: “Poland has not yet perished, So long as we still live.” The dilemma, however, consisted in what we would like our nation to be in order to survive and what the price of living our way should we pay.

The history of Poland is a mine of knowledge about social and political life. The history of democracy of nobles within the First Polish Republic, which means the country before eighteenth-century partitions, democracies we observe today can learn terrible costs can be incurred by a country where freedom does not come hand in hand with responsibility. Despite a great deal of effort expended by the reformers who passed the first constitution in Europe on May 3, 1791, the neighbouring powers partitioned the First Republic.

Considering the history of Polish national uprisings of the nineteenth century, one can learn heroism, patriotism, but not effectiveness, geopolitics and material limitations of one’s dreams, but also the art of survival. The rebirth of Poland after 1918 brought a lesson on extraordinary art of improvisation and effectiveness in building the foundations of statehood almost from scratch. The Polish successes of that period were measured, for example, by the currency reform of Władysław Grabski, the construction of the Central Industrial District or the port in Gdynia. From the defeat of 1939 and the German and Soviet occupation, one can learn the art of resistance against the most terrible practices of genocides. During the communist rule, and even in times of peace, Poland was a hellish experience of adaptation against nature, from which Poles emerged severely mentally crippled, but they emerged victorious thanks to the ten-million-strong “Solidarity” and the support of the Polish Pope, John Paul II all of which contributed to crumbling the foundations of the division of Europe.

The restoration of the state after 1989 was full of many wasted opportunities, dependence on foreign capital and the post-communist elite with a vassal mentality, but we managed to enter the European Union quite confidently and strengthen security by joining NATO, in which almost all Poles agreed. Poland remains the country that many stand against. And yet it was the Polish authorities and its closest southern neighbours who prevented the spread of the coronavirus pandemic on a scale that affected highly developed Western countries in the spring of 2020. Although Poland has been facing a barrage of false opinions from the bodies of the European Union, its citizens generally do not question the membership of the Union. Also, matters pertaining to the Poland’s unfavourable economic turnover unbalance with the EU countries do not make a great impression – as the export of profits is constantly higher than the EU subsidies. Moreover, senseless EU pressures are more likely to trigger resistance rather than intimidate Poles, strengthening the common sense attitude towards political reality.

Contrary to the pressures and fashions of the “progressive” West, which is often unaware of its affairs, traditional values continue to cement Polish society. Attachment to family life may result from the importance of family ties in the former noble Poland and from the memory of the threats to the Polish family under the partitions and during the last war and occupation. Respect for women, expressed in the old custom of kissing their hand, results from the fairly independent role of women in the First Republic and their importance during the partitions, and even under the communist rule, when “Polish mothers” fought bravely in the queues to provide supplies for the household. Poland has been demonstrating a particular strong fondness for freedom, especially considering how long Poles were missing this freedom in the last two centuries. Moreover, Poles can be proud of their former Polish-Lithuanian Commonwealth which was associated with an oasis of noble democracy at a time when only very limited circles of the aristocracy had an influence on the governments of Western countries.

Usually, Polish people react very lively to the exaltation or humiliation of the Polishness. They defend themselves fiercely hearing critical remarks, but when, in turn, someone proclaims an exaggerated apotheosis of the Polishness, they begin to complain about their country. This proves that they treat their Polishness seriously, but as a result they often make extreme views. History has already taught them to be immune to falsehood, both in the past and in the future.

This content is protected by copyright. Any further distribution without the authors permission is forbidden. 10/11/2020
Europe geopolotics polish dreams