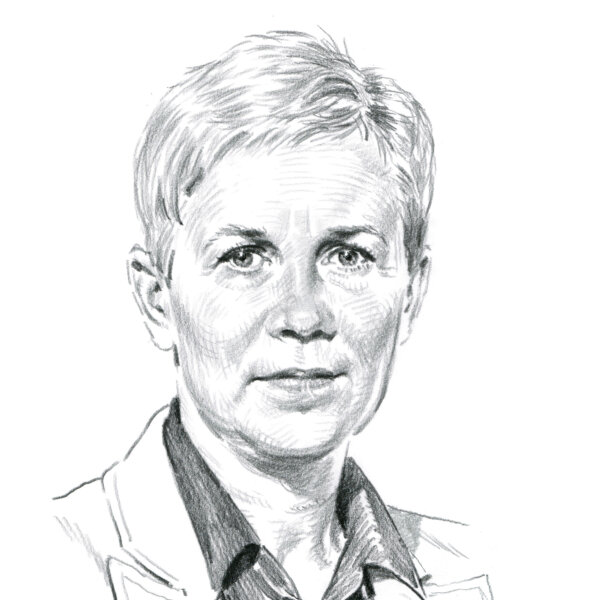 President of the Management Board of Bank Gospodarstwa Krajowego.

Poland is one of those countries that have suffered the greatest losses in the course of the 20th century. 6 million Poles were killed during WW2. As compensation for its Eastern Borderlands, Poland was given the ruined regions of Silesia and Pomerania – pisze Beata DASZYŃSKA-MUZYCZKA

In the public’s mind the utter tragedy of WW2 overshadows the fact that it was WW1 that had already left Poland as one of the most destroyed countries in the world, its industry lying in tatters. Following the second global conflict, Poland was cut off by the Iron Curtain. The imposition of communism by the Soviet Union prevented it from participating in the great economic boom that swept across the West up to the 1970s. As the realities of post-war Poland made it impossible to continue the legacy of its Underground State, the country missed out on experiencing its own version of les trentes glorieuses in France or Italian dolce vita.

The great human and economic cost of Poland’s experiences with two totalitarian regimes is irreversible. Therefore, on the upcoming anniversary of the outbreak of WW2, we should not so much focus on settling past scores as reflect on the future of our country. Poland is facing a great task of unlocking its full growth potential. This requires a fresh approach to developing all of its regions. Such revolutionary thinking about how to harness the potential of regional Poland is present in the Strategic Investment Program implemented together with the government by the Bank Gospodarstwa Krajowego. Under the program, local governments can obtain investment subsidies from the state on an unprecedented scale.

The fall of Poland at the end of the 18th century meant that it could not draft a strategic plan to develop its provincial regions in the century to come. A qualitative change in that respect did not take place until the construction of the Central Industrial Region in the 1930s. However, all that effort was scuppered by the outbreak of the war on 1 September 1939 and then later by the post-war communist government that punished those regions where anti-communist partisans were active long after the war ended. Such was the case of Podlasie.

Today, thanks to the ambitious investment policy targeting roads, railways and aviation, Polish regions are increasingly interconnected and can develop uniformly.

According to the pre-Covid-19 data, Poland is visited by about 20 million tourists each year, but its total annual capacity amounts to ca. 100 million. Thus, tourism presents our economy with a major avenue for growth, albeit one that is still not fully used.

Even in Poland few people know that the Ogrodzieniec castle, which was owned by the Boner family of merchants and bankers, harboured ambitions of competing with the castle of Wawel. The rebuilt castles in the Kraków-Częstochowa Upland, that are on a par with the Krzyżtopór castle, should serve a globally recognised symbol of Poland taking pride in its history and heritage. The renovation of historic buildings is a excellent way of bringing new life to local communities that feel proud of their roots and get a new source of income through the development of tourism.

In addition to its rich and interesting history, Poland can boast beautiful, awe-inspiring natural sites. This represents a great opportunity for regions, such as Podlasie, which were heavily underinvested during communist times. Thanks to the ambitious investment policy the Podlasie region may become a newly discovered tourism gem of Poland and of today’s Europe that is eager to get closer to nature. Every region of our country has such unique potential waiting to be exploited and shown to the rest of the world. To achieve this, we need to act and make wise decisions on investing in the development of infrastructure, culture and local communities. I believe that all of that is ahead of us.

This content is protected by copyright. Any further distribution without the authors permission is forbidden. 17/09/2021
economy Poland Second World War