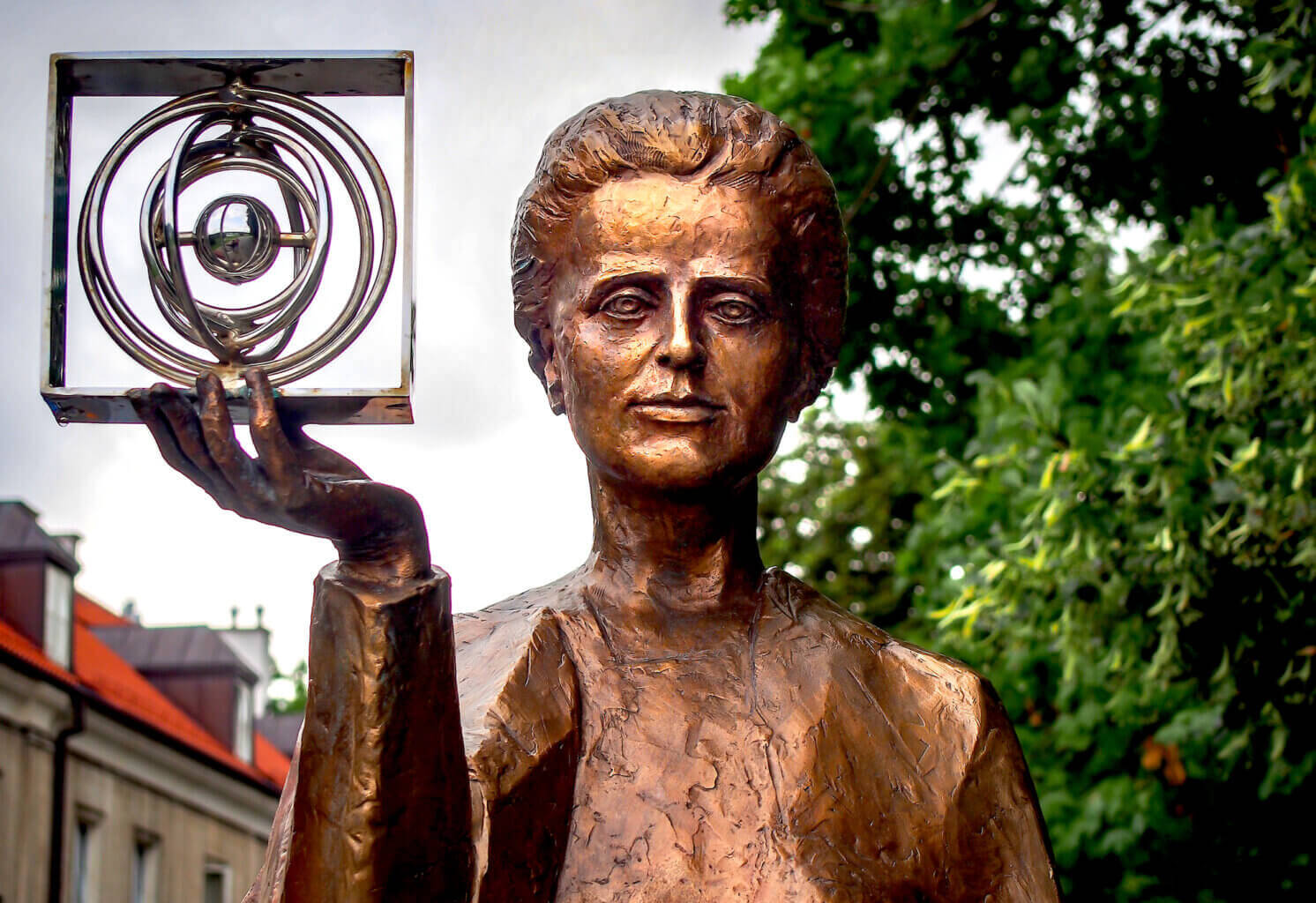 Polish Innovators Have Changed the World 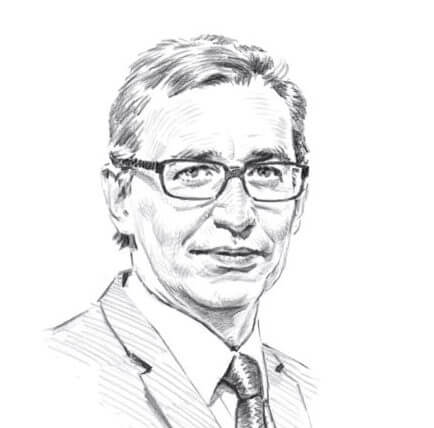 Poles spurred the development of electronics, chemistry and aviation. They constructed portable mine detectors and broke the German Enigma, accelerating the end of the WW2.

.In the early 1980s, when the world watched the struggle of Polish “Solidarity” and newspapers carried the name of John Paul II on their front pages, only few people knew that 90% of stainless steel almost everyone used daily, including in their kitchens, was produced through a process developed by the US-based Polish engineer Tadeusz Sendzimir, the “Edison of metallurgy”.

Indeed, awareness of our contributions to the advancement of technology and research (many of which launched the industries of oil, electronics, wireless communications and modern chemical industry) is poor not only abroad but also in Poland. This happens for two reasons.

First, the communist regime tried to suppress all memory of the Poles who stayed abroad and often enjoyed international success. Second, due to the last three centuries of Polish history our national memory and collective conscience spotlights freedom fighters rather than the people whose greatest battles were won in laboratories and on construction sites. For over two hundred years, Poles were deprived of an independent state with five consecutive generations ruled by foreign powers. Restored for a brief spell in the interwar period, the Republic was then occupied by the Germans and Soviets during WW2 to end up governed by the communists from 1944 onwards.

Repressions of partitioning and occupying countries always hit education and, consequently, science. Enslaved, the society could not develop and regressed economically. When the first passengers boarded the underground train in London in January 1863, Poland saw the outbreak of the January Uprising against Russia.

While Józef Piłsudski is a household name as a symbol of Poland regaining independence in 1918 and repelling the Bolsheviks in 1919-1920, the achievements of his brother, Bronisław, are less known. Exiled to Siberia for his involvement in an attempt on the life of the Russian tsar, he studied Sakhalin’s Ainu people, joining the group of Siberia scholars whose names can be found on today’s maps (mountains Chersky, Dybovski and Czekanovski) and in scientific publications. In far-away Chile there are many tributes to the Polish geologist, mineralogist and engineer Ignacy Domeyko, an émigré forced to leave Poland after the failed November Uprising. Peru and Ecuador still remember about Ernest Malinowski who engineered the Trans-Andean Railways, the world’s highest railway line.

After the restoration of independent Poland in 1918, men of science could finally work for their homeland as it faced great challenges. The country rebuilt much of its infrastructure in just 20 years of freedom and many Polish scientists became world-famous.

One such group were airplane constructors such as Zygmunt Puławski, a 26-year-old engineer who build the P-1 airplane lauded as the best prototype of a fighter plane. The solutions he introduced were considered revolutionary for aviation. The shape of P-1’s wings, called the “Polish wing”, is mentioned in all aerodynamics textbooks. The most advanced bomber plane, the legendary P-37 “Łoś” (Moose), dubbed the best bomber in the world at the Paris Air Show, was constructed by engineer Jerzy Dąbrowski. Following the end of WW2, Dąbrowski constructed spacecraft in Boeing’s Seattle plant.

In 1927, a series of small RWD aircraft (23 types were made before WW2) got its name from the surnames three Polish engineers—Stanisław Wojciech Rogalski, Stanisław Wigura and Jerzy Drzewiecki. Of that group, the most famous constructor was Rogalski whose ideas were used by the Americans for their Apollo spacecraft and whose aerodynamics textbook was compulsory reading for American students.

The eminent chemist Jan Czochralski won international acclaim by developing a method of obtaining single crystals known as the Czochralski process. His achievements spurred the development of electronics. To this day, he is the most often quoted Polish scholar globally. He came back to his homeland on the invitation of President Mościcki, himself a distinguished scientist, inventor and pioneer of the Polish chemical industry.

Mościcki developed a very cheap method of obtaining nitric acid used in the pharmaceutical and arms industries. He constructed high-voltage capacitors and the so-called glass capacitor batteries used in radio communication. Among other applications, they were adopted by the Swiss army and integrated with transmitters mounted on the Eiffel tower. It was Mościcki who devised a system that is used all over Europe to protect electrical grids from the destructive effects of electrical discharges.

During WW2, Poland resisted the enemy domestically and on all foreign fronts, which has permanently marked the national conscience. However, the names of the scientists who joined the effort are not universally recognised. The exception to that are the tree Polish mathematicians from the University of Poznań—Marian Rejewski, Józef Różycki and Henryk Zygalski—who broke the Enigma code even before the war started. The result of their work was communicated in July 1939 to the British and French intelligence. During the war, about 5,000 Polish engineers found themselves in the UK alone where they worked for the arms industry. A lot of scholars were already abroad when the war started. Their inventions and work had a major impact on Allied victory. Walkie-talkie, the most famous radiotelephone in the world used by the American army, was constructed by engineer Henryk Magnuski. Engineer Józef Kosacki made the portable “Polish mine detector” put into action for the first time during the battle of El Alamein and then on other occasions over the following decades.

After the war, many scientists were banned from communist Poland. Besides the already mentioned Dąbrowski and Rogalski, another engineer working in the USA was Stanisław Ulam, a member of the team developing the thermonuclear bomb. Engineer Mieczysław Bekker contributed to the construction of the lunar roving vehicle for the Apollo programme, while general and engineer Zdzisław Starostecki built the warhead of the “Patriot” missile.

The Motion Picture Academy awarded two Oscars to Stefan Kudelski, creator of the Nagra tape recorder, a technological wonder of the 1960s. Having escaped to France with his parents after the outbreak of WW2, Kudelski settled in Switzerland where he invented a device whose exceptional sound quality and advanced options for audio-to-video synchronisation during post-production made it the appliance of choice used in radio, television and film studios all over the world until late 1990s.

.Many generations of scientists have been familiar with Wacław Szybalski, a pioneer of modern molecular biology. He left Poland in 1949 to settle in the USA where he became Professor at the University of Wisconsin and where he died in 2020. According to specialists, his discoveries should have earned him a Nobel Prize. He was one more Polish scholar who lay the theoretical and practical foundations of modern technology.

The text is simultaneously published in the Polish monthly opinion “Wszystko Co Najważniejsze” as part of a project carried out with the Institute of National Remembrance and the Poland’s central bank (Narodowy Bank Polski. 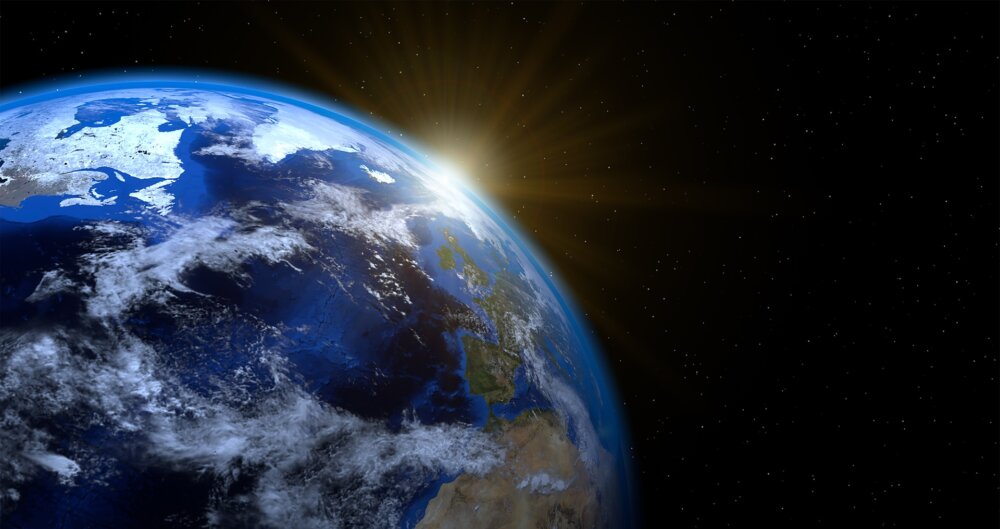 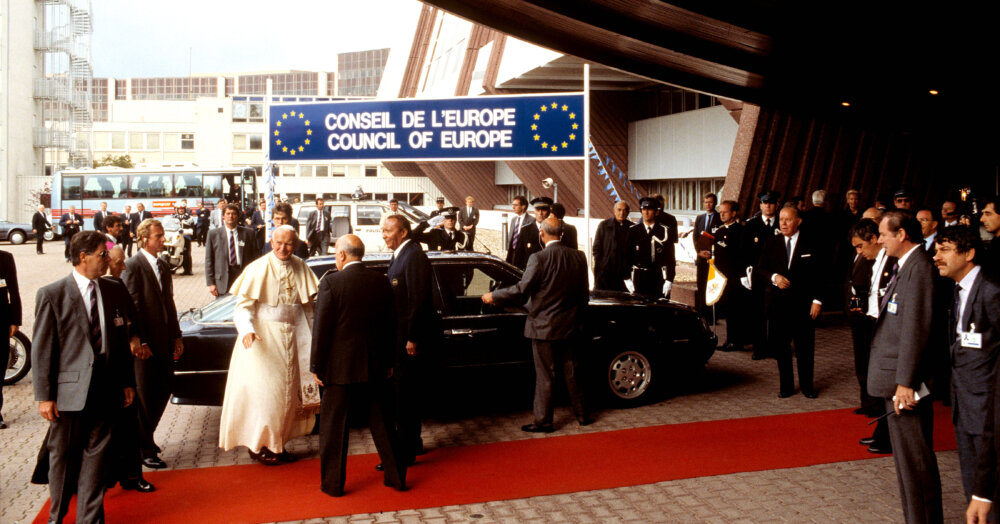