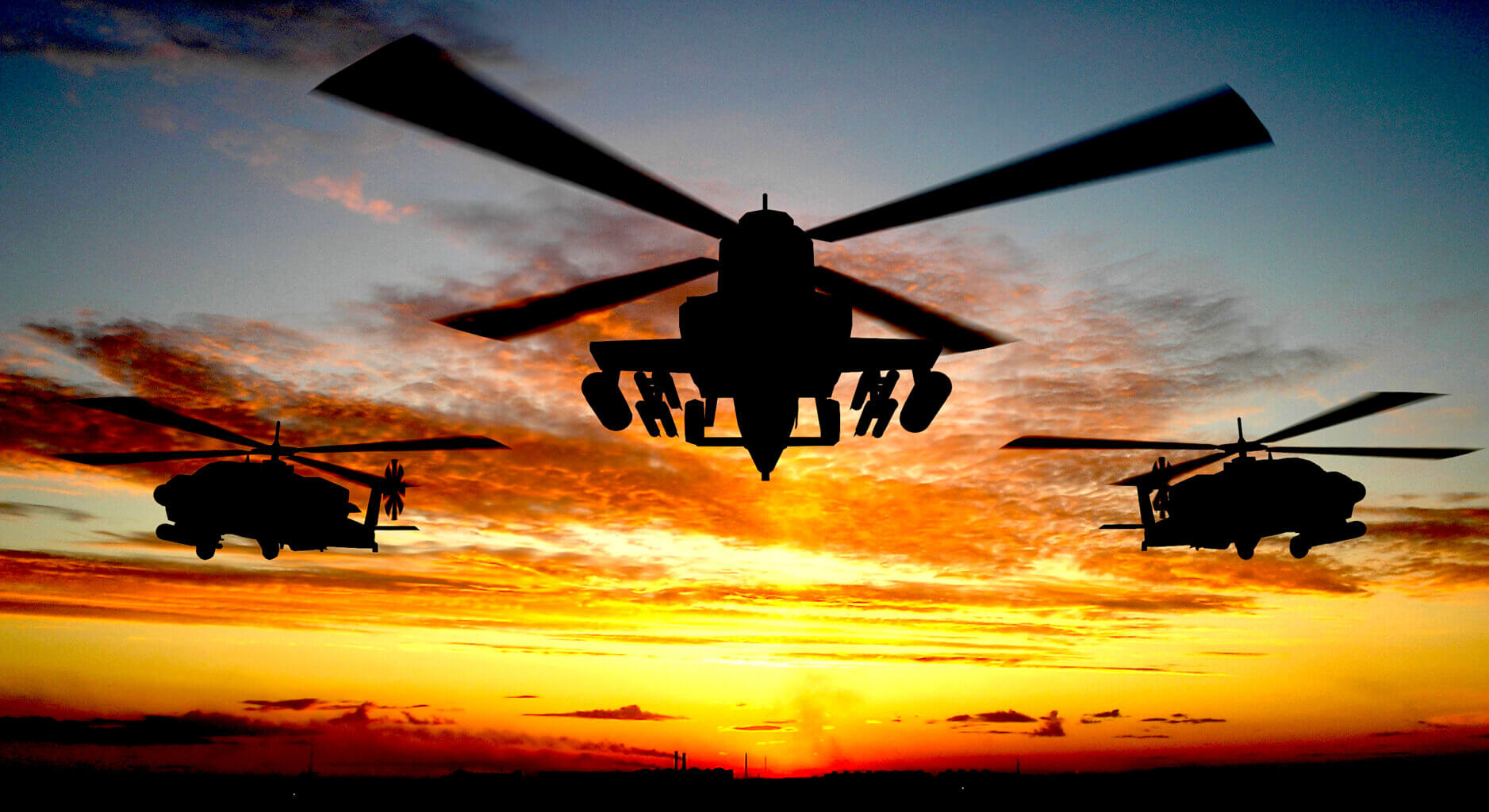 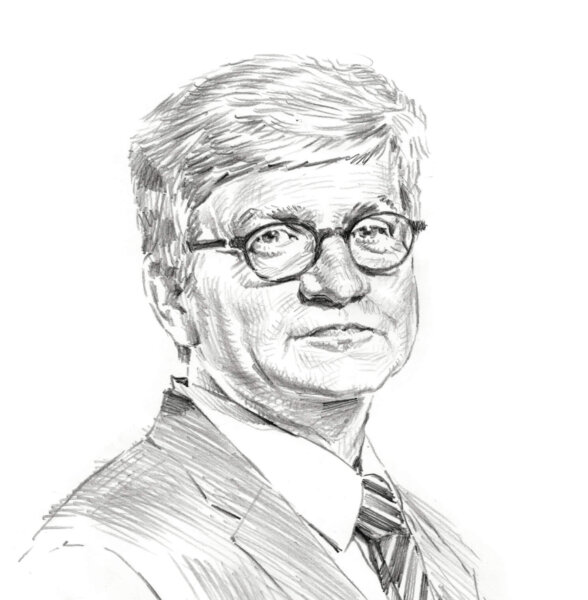 The Chief of the National Security Bureau.

Any actions that erode trust and solidarity, both within the NATO alliance and the EU community, play into the hands of their enemies who want to overturn the existing order and restore the situation that we experienced in the last century, notably in Europe – writes Paweł SOLOCH.

.”The summit aims to demonstrate (has demonstrated) the unity of the allied countries.” Such incantations appear in documents and official communications before and after each NATO summit. Calls to unity are also to be found in official EU rhetoric. They are motivated by the belief that no country on our continent, including the nuclear powers of France and the UK, would be able to defend itself alone. However, unity among democratic, sovereign nations may exist only if it stems from a sense of solidarity inspiring our allies and partners and is supported by mechanisms that make it possible to put the idea in practice.Given the current threats and challenges that are multiplying at an unprecedented pace, the kind of solidarity we need must be build on many levels.

First, we need solidarity of the transatlantic community. Today and in the foreseeable future, it is hard to imagine a safe Europe (especially in the face of the threat posed by the aggressive policy pursued by Russia) without the involvement of the USA. On the other hand, America needs cooperation with Europe on global challenges, the main one being China.

In the USA(Canada)-Europe duo, it is Europe that should develop a vision of mutual relations that would be shared across the continent. Worked out in the spirit of solidarity, this vision should strengthen rather than weaken our relations, while ensuring Europe’s position as a single entity in its dealings with its overseas allies and partners.

Europeans can achieve this goal through the institutions they have created or co-created, that is the European Union and NATO. The North Atlantic Alliance and the EU are an institutional expression of their member states’ joint commitment to bring about order as the basis of security and prosperity. Hence, it is crucial to avoid self-centred actions taken over the heads of other allies and partners, actions that disregard the context of the Alliance and Community.

Respecting this principle, the President of Poland, Andrzej Duda, who held talks with President Donald Trump resulting in a signed agreement on enhanced defence cooperation with the USA, took care to have regular consultations with NATO’s Secretary General to ensure that Poland’s actions were not carried out only in the interest of our country and the countries in our region, but fit into a broader picture of the Alliance.

As regards Joe Biden’s administration, it is commendable that it seems to attach great weight to the institutional dimension of transatlantic relations. This is testified, for instance, by President Biden’s presence at the conference of nine countries forming NATO’s eastern flank (B-9 Group) on 10 May this year.

Conversely, a good example of ignoring allies[1] and partners is the construction of the Nord-Stream 2 pipeline. The project is more political than economic and the way it is being implemented raises concerns not only in the countries of the directly affected region. The case of Nord-Stream 2 shows how much work still needs to be done when it comes to using the institutional mechanisms of trust and solidarity (especially those provided by the EU, in this particular context) and how great a responsibility rests on the shoulders of those countries that, because of their power and clout, are more exposed to the temptation of pursing their own interests at the cost of greater common good.

Any actions that erode trust and solidarity, both within the NATO alliance and the EU community, play into the hands of their enemies who want to overturn the existing order and restore the situation that we experienced in the last century, notably in Europe.

Second, we need a solidarity of institutions: NATO and UE as the strongest pillars of European security. Poland believes that the North Atlantic Alliance should play the main role in defending European countries. As for the EU, it has the resources and instruments that can make this task easier by, for example, ensuring military mobility or building military potential. Both institutions should complement each other instead of competing for limited resources.

Third, we need solidarity in the perception of threats and the related geographical solidarity. The developments in the east of Europe are specifically worrying for the B-9 countries, but also for Turkey as well as Sweden and Finland which are not NATO members. However, beside military hostilities, Russia also engages in hybrid operations. Assassination attempts, election interference or disinformation campaigns no longer target only its direct neighbours. In addition, we are also mindful of the constant threat of terrorism present in many European countries.

We are all well-aware that the assessment of challenges and threats is different for Poland or Romania compared to Portugal or Italy. Even so, it is vitally important to build a sense of responsibility and allied unity in line with art. 5 of the Washington Treaty as well solidarity within the EU. Doing so, we must remember about the 360-degree approach to avoid unnecessary divisions into “north” and “south”.

Fourth, we need a neighbourhood solidarity, especially with such countries as Ukraine, Georgia or Moldova. In the case of Ukraine, a good example of a support initiative is the Lublin Triangle mechanism whereby Poland, Lithuania and Ukraine cooperate within a joint brigade.

.Building multilevel solidarity in NATO and the EU is facilitated by regional cooperation focused not on alternatives, but on creating “added value” and strengthening both these organisations. The Bucharest Nine is the best illustration of that. The recent summit of B-9 presidents (attended by President Joe Biden and NATO’s Secretary General Jens Stoltenberg) has shown once again that countries whose perspective on threats is sometimes different can speak with one voice and, as mentioned by President Andrzej Duda, know how to work together to achieve unity of the entire Alliance. It is in this spirit that Poland perceives its involvement in other regional bodies such as the V4, Three Seas Initiative or Weimar Triangle.