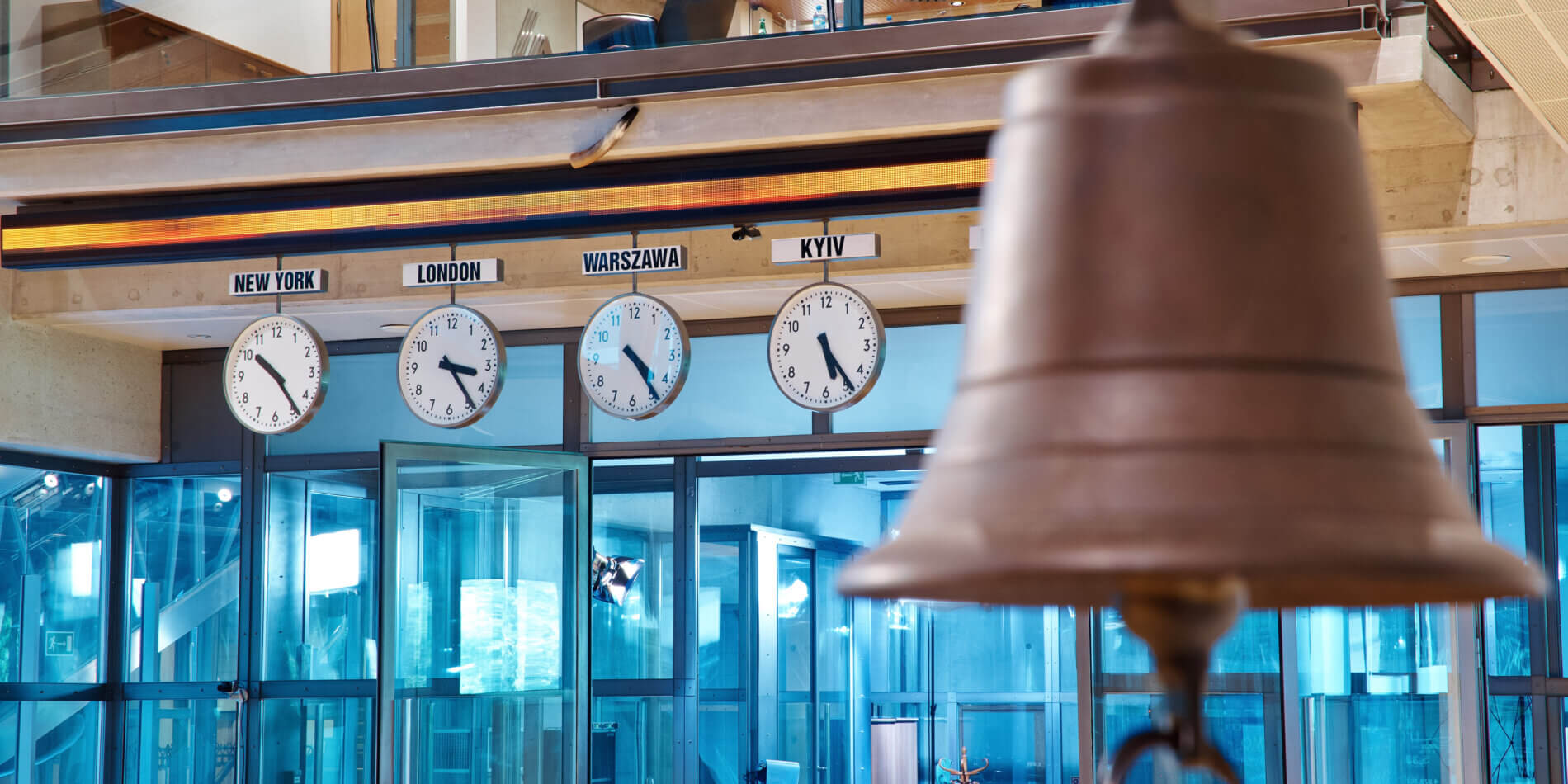 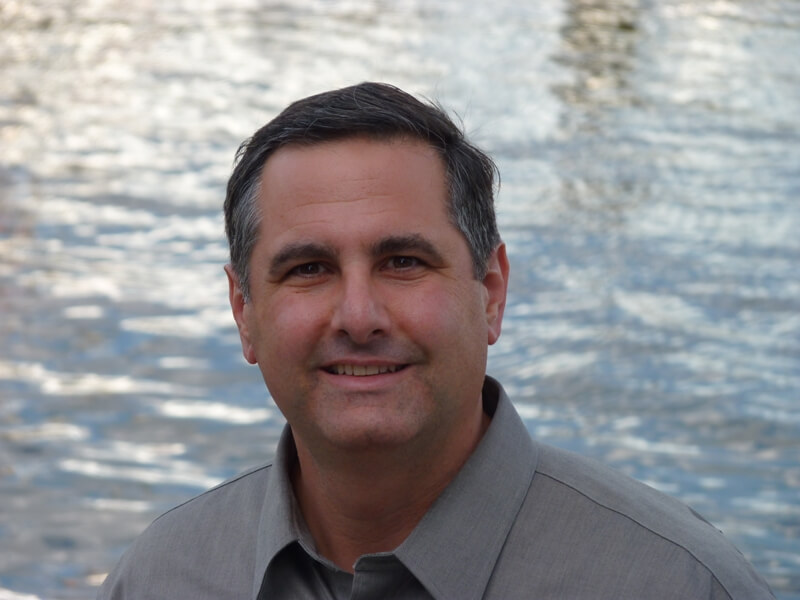 American sociologist, associate professor at the University of Sydney, and an expert in the areas of Chinese and American economy and society. His research is related to macro-level structure of the world economy, with a particular focus on China's global economic integration. He is an author of several books, numerous academic articles, and a contributor to Foreign Affairs, Al Jazeera English, Quadrant and Truthout.

Whereas the Czech Republic, Slovakia, and Slovenia have remained permanent peripheries of Vienna and Berlin, Poland, Hungary, the Baltics, and the Balkans are much more free to shape their own economic futures – writes prof. Salvatore BABONES

When it comes to the global economy, growth is the only constant. Over the last century or more, the global economy has inflated much like a balloon, expanding almost uniformly with only minor warping of geographical patterns. The United States has long been the richest large country in the world, with Western Europe following close behind, East Asia a little farther back, and a few outlying settler colonies like Canada, Australia, and New Zealand keeping pace.

China has grown from poverty to middle-income status, but even in China, the richest areas from before communism (Shanghai and Guangzhou) have reemerged as the richest areas after communism. There has been rapid upward mobility for the four East Asian tiger economies, but these are better characterized as city-states (Hong Kong, Singapore) and part-countries (South Korea, Taiwan) than as full economies of their own. The region of East Asian prosperity has modestly expanded to include them, but the region retains its historical position relative to the United States.

The economic present is very much the heritage of the economic past. This becomes especially clear when the world is analyzed in terms of historical economic regions, substituting economic borders for today’s national borders. Colonialism, wars, and decolonization have dramatically altered the political map of the world since the late nineteenth century, but have had much less effect on regional economies.

Distinguishing between political and economic borders is especially important when analyzing the convoluted economic history of Central and Eastern Europe (CEE). There are no firm definitions of the CEE region, but a good working rule is that CEE consists of European countries that fell under communist regimes after World War Two. Yet although they are often grouped together today, the countries that emerged from communist rule in the 1990s really form two distinct economic regions, with very different economic histories.

German-dominated Central Europe first began to industrialize in the nineteenth century. Although Austria and Germany are now usually considered Western European countries, that is only because they were reorganized as nation-states around their westernmost economic cores in the wake of the world wars. German-dominated Central Europe reached economic parity with Western Europe (though not with the United States) well before the world wars. Its transnational production networks incorporated what are now the relatively prosperous Czech Republic, Slovakia, and Slovenia into a single, integrated Central European economy.

Despite the break-up of empires following World War One and the imposition of the Iron Curtain after World War Two, geography reasserted itself after the fall of the Soviet Union, and the Central European economy reintegrated. This is less true of the economy of western Poland than of those of the Czech Republic, Slovakia, and Slovenia, probably due to the wholesale displacement of populations in post-war Poland. The physical geography remained, but the human geography was changed forever.

Meanwhile Eastern Europe, divided among and occupied by German, Austro-Hungarian, Russian, and Turkish empires, never fully shared in the prewar prosperity of Central Europe. For Eastern European countries, the challenge is not reintegration, but de novo development. They face the challenge — but also the opportunity — of building independent economies that are not inextricably tied to German priorities and German management.

Whereas the Czech Republic, Slovakia, and Slovenia have remained permanent peripheries of Vienna and Berlin, Poland, Hungary, the Baltics, and the Balkans are much more free to shape their own economic futures. The Baltics may be too small to develop regional economies of their own, and the Balkans face serious challenges of cronyism and corruption. Hungary seems likely to ultimately be subsumed into the Central European economy, whatever the proclivities of its current government.

But Poland is large enough to chart an independent economic course, and it has a natural hinterland in a poor but stabilizing Ukraine. Belarus and the Baltics, too, might eventually be integrated into an expanding Polish economic zone with Warsaw at its core. This is not to argue for some kind of resurrection of the Polish-Lithuanian Commonwealth or the pipe dream of a Polish-led Intermarium. It is merely to recognize that Poland possesses unique opportunities for economic expansion in a region that has long lacked economic structure.

Geography is not destiny, and there is no guarantee that Eastern Europe will ever emerge as a distinct economic region of its own. But Poland does serve as a kind of economic breakwater on the eastern edge of Central Europe, in much the same way that Germany once formed a breakwater on the frontiers of Western Europe. With sound economic management (and effective foreign policies), Poland could, in theory, integrate a new Eastern European economy around a Polish core. It would take courage and vision to pull off such a feat, but it might be Poland’s best route out of the dreaded middle-income trap.