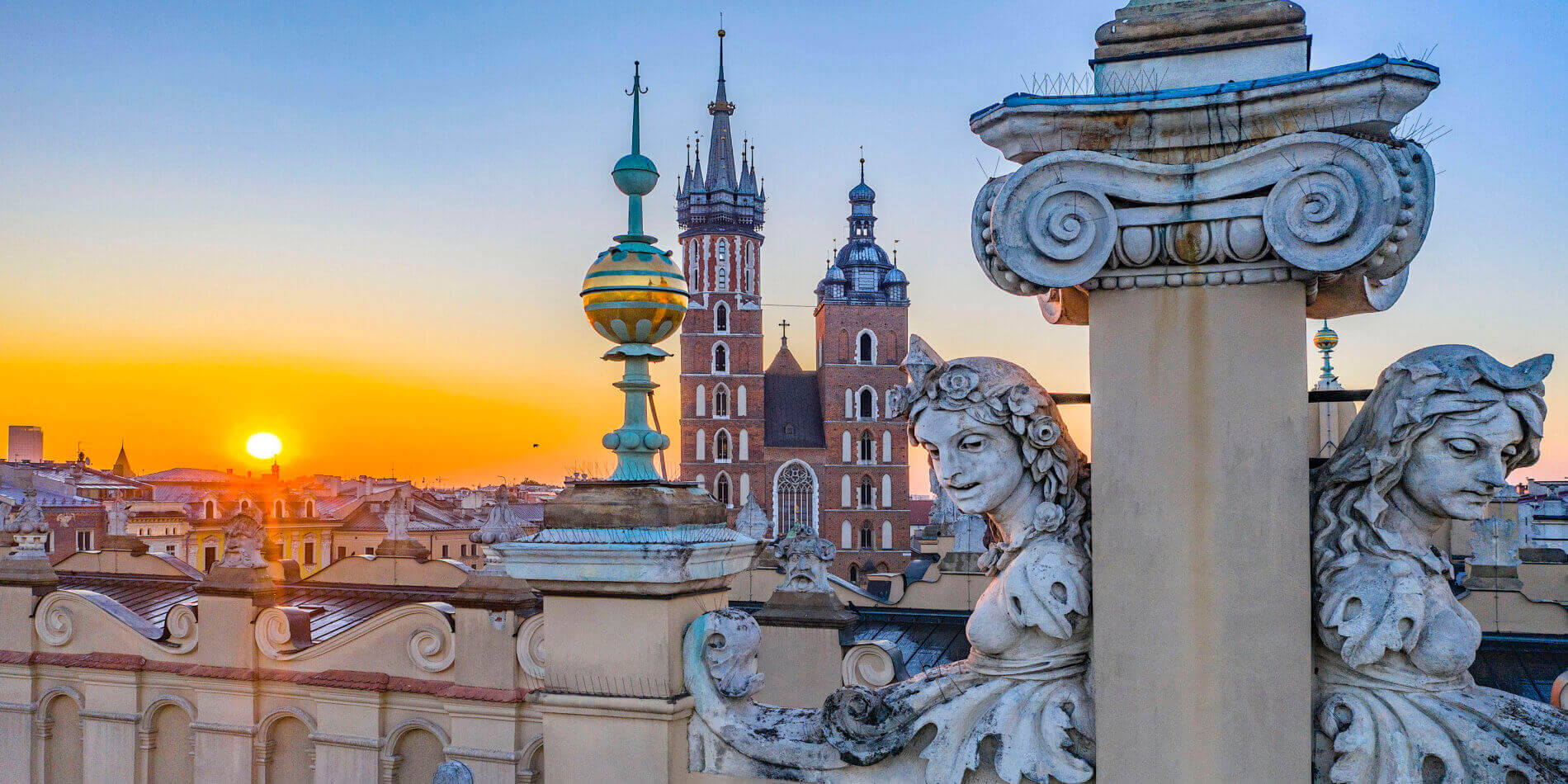 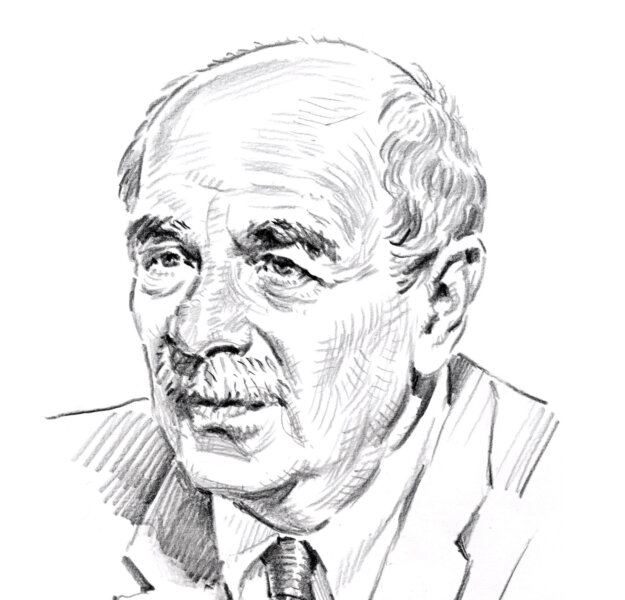 French sociologist, noted for his work on violence, terrorism, racism, social movements and the theory of social change.He was the 16th president of International Sociological Association (2006-2010).

In the early 1980s, communism as an ideology no longer had any real power over society, and its inability to rule continued to worsen. This was especially evident in economies where ‘people’s democracies’ suffered severely. The leaders of communist states, some of whom enjoyed relative autonomy, e.g. János Kádár in Hungary of the 1960s and 1970s, were subordinate to Moscow, which not only legitimised them, but also guaranteed their legality. However, the inhabitants of Central Europe saw this phenomenon differently, and already by the 1980s, had started to question this subordination in an increasingly bold fashion.

In Poland, attachment to values in which the ideas of the nation, patriotism and Christianity were manifested, has always been an important source of resistance. It comes as no surprise then that it was Poles who were the first to not only challenge totalitarian power, but also to bring it down. Adam Michnik, in his book “Church, the Left, Dialogue” written in 1977, was one of the first to notice that the communist regime could be overthrown by the joint action of the Church – often perceived as reactionary and uncompromising towards power –and the Left, hostile at that time towards the former.

It is no coincidence that the freedom movement developed so strongly in Poland. The communist system had its weakest roots there, and the birth of “Solidarity” in 1980 was the result of a combination of three forces: the social, workers to be more precise (strikes by shipyard workers); the national-Catholic, strengthened in 1978 by the election of Karol Wojtyła as pope; the democratic-due to the involvement of numerous intellectuals.

And although communism might have perhaps been more resistant in other countries, whose authorities were more effective in controlling socio-political processes, in 1989, in spite of all the differences, this system collapsed in all countries of the region almost simultaneously. This happened because the USSR was no longer able to control the situation in its sphere of influence. It is impossible to understand the end of “real” communism in Central Europe as well as the Baltics without considering the distribution of power in the Central Committee in Moscow itself.

A spectacular sign of the Soviet Union’s loss of ability to control the situation and respond appropriately to crises was the mismanagement of the Chernobyl disaster in 1986. The Soviets then demonstrated an incredible ineffectiveness in handling the reality they had created. The catastrophe also showed that the end of the system could come out of its centre, instead of being caused wholly or primarily by external factors. Although these could, of course, also play their part. Since the system was unable to prevent such a tragedy and then deal with the consequences, the government had lost its ability to rule over its own society. Mikhail Gorbachev understood this well, and hence the idea of the “glasnost” policy was born. The events of 1989 only proved the point.

Political transformation did not proceed everywhere at the same pace. Moreover, it did not cover all countries at once. The collapse of the USSR in 1991 did not bring about democratic processes in all newly created states. The situation of Ukraine, or Belarus in particular, is still a source of concern. The latter is only now trying to tread the path towards democratisation for the first time in its history. Other countries, such as Albania and Yugoslavia, were formally communist, but the path of their transformation differed from that of the Central European countries. And the end of Yugoslavia was exceptionally turbulent.

The differences also resulted from the individual strengths of local communist systems. Where this system was perceived as hostile and imposed from outside – in Poland, Czechoslovakia, East Germany, and Hungary – transformation was rapid. National identity, society’s rejection of the system, and democratic aspirations were strong enough there to break, as soon as circumstances allowed, with further subordination. Yugoslavia and Albania chose different paths. In Soviet times, the former enjoyed relative autonomy from Moscow. The latter adopted an ideology and model of development closer to the Chinese than the Soviet. These differences turned out to be crucial at a time when profound democratic changes were beginning in this part of Europe.

The differences between the countries of Central and Western Europe are still palpable. The former group does not have to deal with problems arising from its colonial past, for instance. But this is also true in terms of economics and politics, where the differences are all too obvious. Central and Eastern European countries were developing economies based on centralised planning for almost 50 years after the war. The change in their economic model after 1989 was bound to end in serious social and political tensions, which are still visible, for example, in the political scenes of these countries. We need much more time for the differences caused by “the Iron Curtain” to fade away. In this sense, we can still speak of a Europe divided into two blocs.

The text is published simultaneously in the Polish monthly magazine „Wszystko Co Najważniejsze” (“Everything that is Most Important”) in a project executed in partnership with the Instytut Pamięci Narodowej (The Institute of National Remembrance) and the Polish Institute in Paris.

This content is protected by copyright. Any further distribution without the authors permission is forbidden. 11/12/2020
Fot. Robert NEUMANN / FORUM
13 grudnia