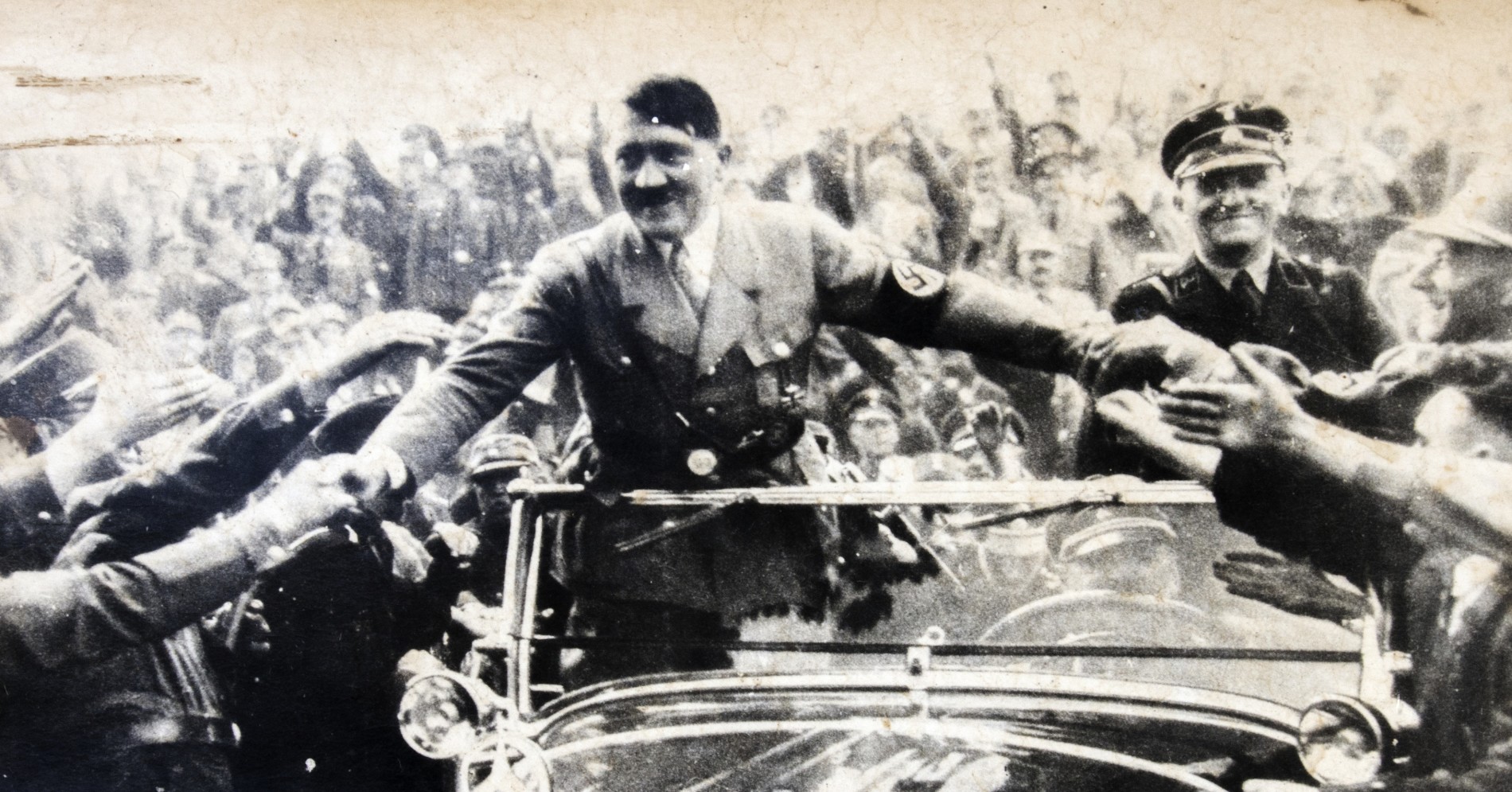 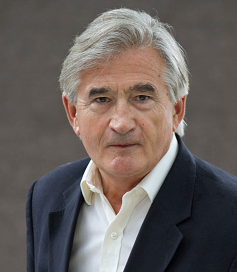 Even British prime minister Neville Chamberlain – who was the biggest supporter of the Munich agreement – had no doubts, that war was on the way – writes Sir Antony BEEVOR

.Could Europe escape from the Second World War? No. Our continent could not avoid the conflict quite simply – because the dictator of the country with the most effective war machine on the continent was determined to start one.

The reason for the reluctance of British and French leaders to confront Hitler was because they made the totally false assumption that he, like them, would surely do everything he could to avoid another one like 1914-1918. They did not realise that he was furious that he had not been able to go to war in September 1938.

It does not mean that nobody could grasp at the moment of Munich agreement (September 29-30, 1938) in what direction the situation was headed. Some did notice. Most notably Winston Churchill and his circle – which included my grandfather-in-law Duff Cooper, First Lord of the Admiralty at that time, who resigned in protest over the Munich agreement.

Even British prime minister Neville Chamberlain – who was the biggest supsporter of this agreement – had no doubts, that war was on the way. Especially when the Nazi started occupation of Prague and  the whole Czechoslovakia in March 1939. But whatever he did, by then it was far too late. Besides he still hankered for the tiny chance that the full scale conflict could still be avoided.

The same with the French. They perfectly knew that they had not been ready for war and had counted for the same chance as Chamberlain. That is the reason they had not even used the word ‘war’ in the debates in the Assemblée Nationale after the invasion of Poland on 1 September.

.The lesson is that it is a big mistake to put yourself in the shoes of your opponent when you retain your own thinking. You have to get inside his thought processes if you want to avoid making totally false assumption – as happend during Munich agreement.