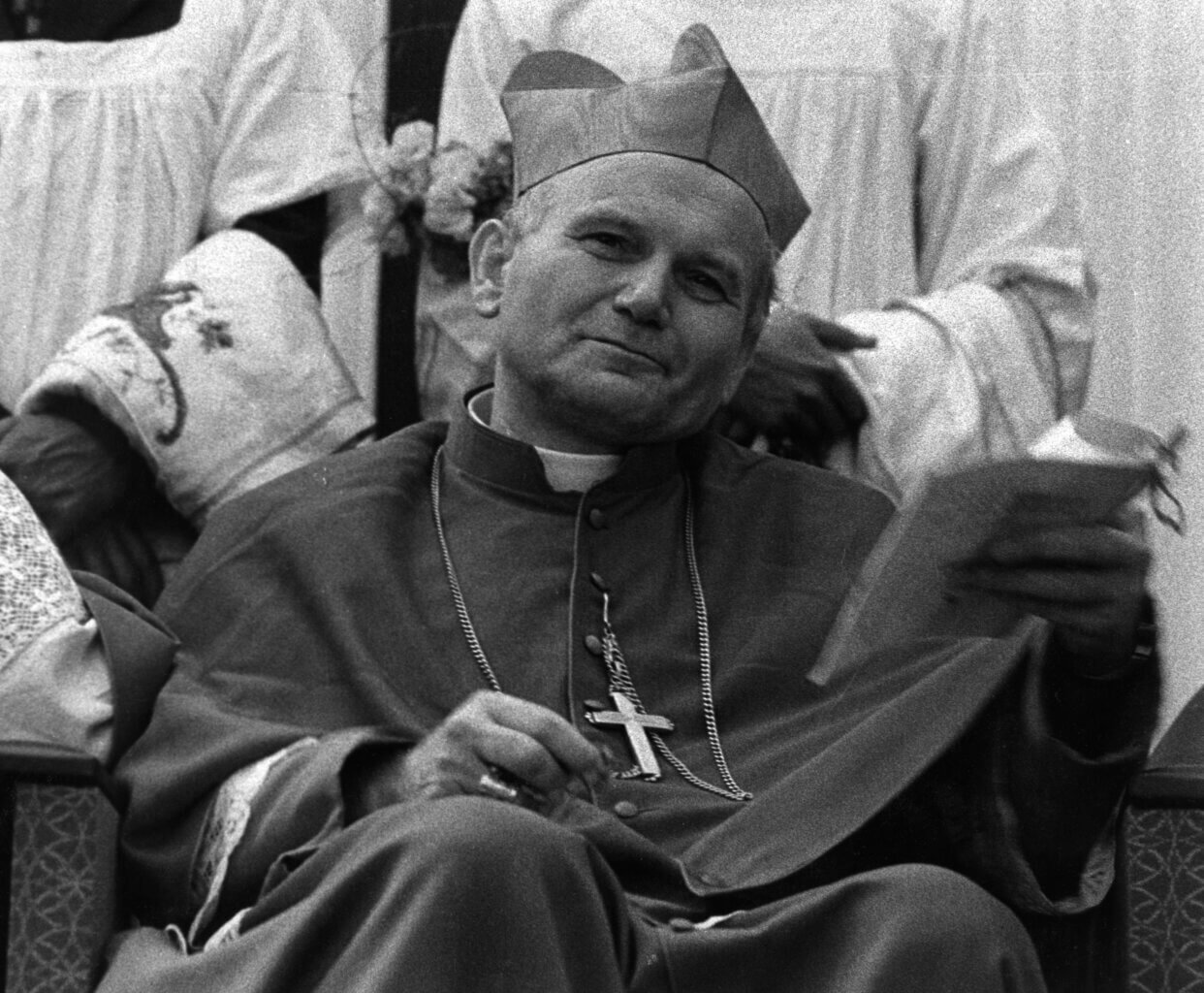 President of the Polish Episcopal Conference from 2014 and Deputy President of the Council of the Bishops' Conferences of Europe from 2016. Polish Roman Catholic Bishop, doctor of Theological Sciences, Auxiliary Bishop of Gniezno from 1992 to 2002, and Archbishop of Poznań since 2002.

Karol Wojtyła, St. John Paul II, was born in the year of the Battle of Warsaw when Poland saved Europe from Soviet communism invasion. He experienced the Nazi occupation during the World War II, and the communist rule afterwards. His confrontation with the two totalitarian systems: the German and Russian regimes, as well as experience of working along with the working class, deeply influenced his perception of the world.

When he became Pope “from a distant country”, distance in this phrase did not refer to geographical one, but to the fact that he was coming from the other side of “the Iron Curtain”. He never came to terms with the division of Europe. He kept emphasising the right of all European nations to join in the European integration process. A thought that was often opposed. As he wrote in Centesimus annus, it seemed to many at the time that the world order established after the WW2 could only be changed by another war. Instead, John Paul II chose a completely different strategy to defend Europe and the Church in Central and Eastern Europe: a pastoral strategy. Under his patronage Vatican Radio began broadcasting in various Central European languages, and new language versions of L’Osservatore Romano were released. When analysing the reasons why the West failed against the world of communist atheism, the Pontiff pointed out that the West did not lack experts as such, but experienced people free from complexes towards Marxism. “The whole West is affected by complexes, multiple complexes. It is, in a sense, ideologically broken down” (Jasna Góra, 05.06.1979).

John Paul II’s first pilgrimage to Poland gave impetus to the workers’ revolt of 1980 and to the birth of the Independent Self-Governing Trade Union “Solidarność”. The Pope spiritually and intellectually supported the anti-communist opposition in Central Europe, by publishing, i.a. encyclicals dedicated to the theology and spirituality of human labour or by teaching on the ethics of solidarity. The price he had to pay, also for his involvement in the dialogue with the working class world, was an attempt on his life. It seems that St. John Paul II truly deserved to be includes among the Pontiffs recognised with the title of “Great”.

The Pope also proved to be a tireless defender of the right to life, from conception to natural death. His encyclical Evangelium vitae is a manifesto of the defenders of life. In his “Letter to the Elderly” he shared a personal reflection on the final phase of life, drawing our attention to a dramatic change taking place in Western civilisation. In the past, the elderly were surrounded by deep respect. Today,  “the idea of euthanasia has lost for many people the sense of horror which it naturally awakens in those who have a sense of respect for life” (9). It is therefore possible to make polite conversations about putting “useless” people to death and still consider oneself a person of “high society”.

Dealing with the theme of marriage and family, St. John Paul II did not avoid difficult matters. Not only in Familiaris consortio, but already as a participant in the Council. With regard to the schema de Ecclesia in mundo, he notes that the chapter ‘On marriage and family’ does not seem fully adequate from a pastoral point of view, as it lacks all the difficult questions that people living in marriage ask their pastors, and consequently it does not try to answer these questions. (cf. ActaSyn, vol. IV, pars III, pp. 242-243, n. 67). John Paul II, as the Pope of Divine Mercy, was convinced that mercy does not leave a fallen man alone, but raises him from sin, restoring his filial dignity (cf. Dives in Misericordia, 6). This also applies to spouses who, like the prodigal son, live in a sense of lost dignity of a husband or wife. In their lives, too, it is possible to return to the Father’s house and regain the dignity which flows from the sacrament of marriage. God has not given up on them either. In this context, it is important to remember that during the canonisation ceremony, Pope Francis called St. John Paul II “the Pope of the family”.

Through his pontificate, Saint John Paul II emphasised that “man cannot live without love” (Redemptor hominis, 10) and “is incapable of understanding himself fully without Christ” (Warsaw, 02.06.1979). 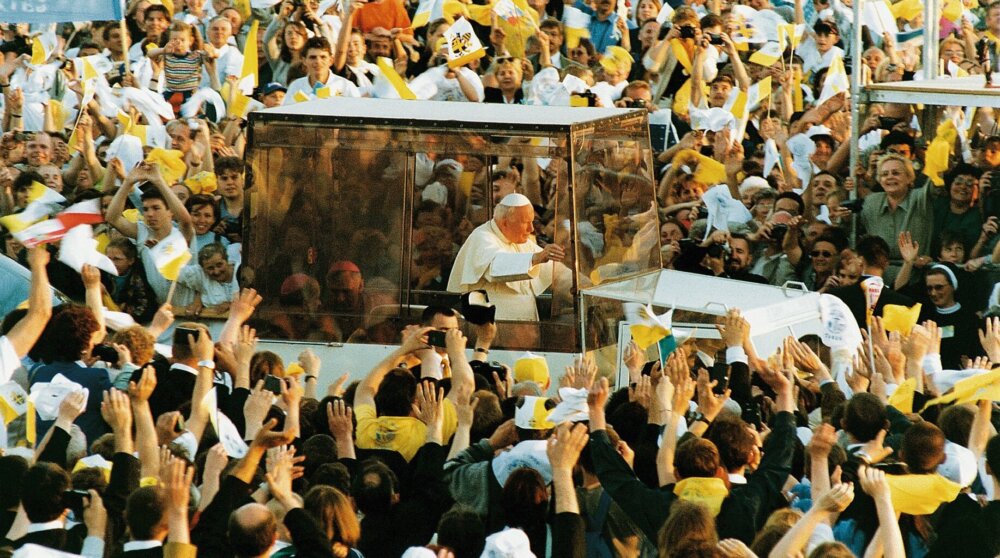