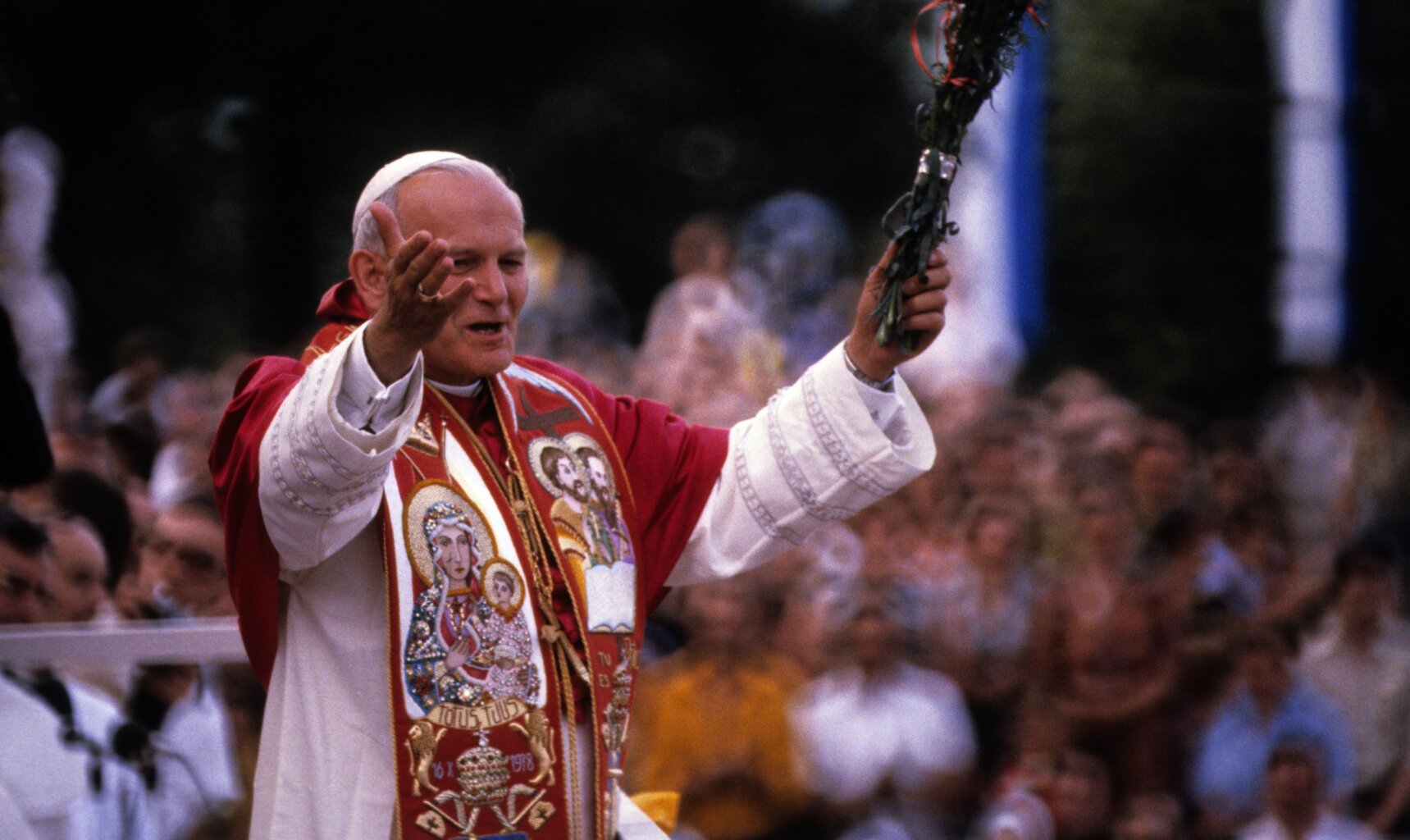 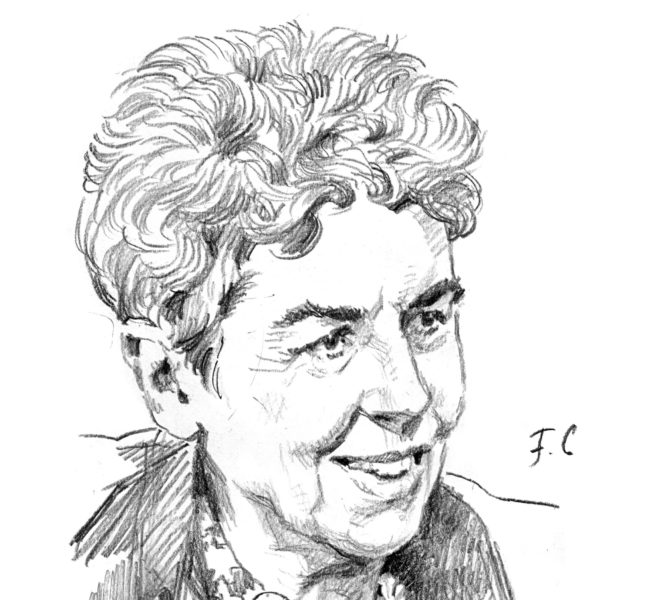 French philosopher, political historian and novelist. Founder of the Hannah Arendt research institute founded in 1993. Describes herself as a "liberal-conservative".

It was him who, by his sheer presence, did away with what historian François Furet calls “the universal charm of October” – writes prof. Chantal DELSOL

It took for France, my native country, very long to understand what communism is all about. Anyway, it took us longer than for many other Western countries, perhaps excluding Italy.

In the 1970s, France’s intellectuals were still strongly marxist or Marxism-oriented, and the Communist Party (PC) had a very strong position.  It was not infrequent to hear that The Gulag Archipelago was actually written by the CIA.

The reson for this should be traced back in history. Even Christians, and perhaps they did it most actively, defended Marxism as they believed that totalitarianism is the invention of the “fierce anti-communists.“ There were also many renowned journalists who stood in defense of Pol Pot in major dailies.

The election of the Pole for the Pope was like a bolt from the blue.

I think it was John Paul II who to a large degree made my compatriots aware of what communism really is. He was convincing since he never addressed this issue as a head of a political party, ideologist, or agitator.

The voice of John Paul II was the voice of a man of wisdom who had suffered a lot and who looked at the affairs of the world with understanding and prudence. And it was in this very calm manner that he indicated totalitarianism as the enemy.

I think that the French intellectuals who professed Marxism came to understand the reality under the influence of the stance of John Paul II rather than due to rational arguments (besides, ideologists are resistant to any reasoning). We all were greatly impressed by the Pope’s pilgrimage to Poland. We felt the physical suffering of the people who were deprived of freedom and were waiting for liberation. And it is for this, first of all, that I want to thank him. With similar prudence, he spoke about European issues and played a vital role in building a common Europe.

In truth, it was him who, by his sheer presence, did away with what historian François Furet calls “the universal charm of October.“

This content is protected by copyright. Any further distribution without the authors permission is forbidden. 17/05/2020
John Paul II Karol Wojtyła Pope from Poland Pope Wojtyla