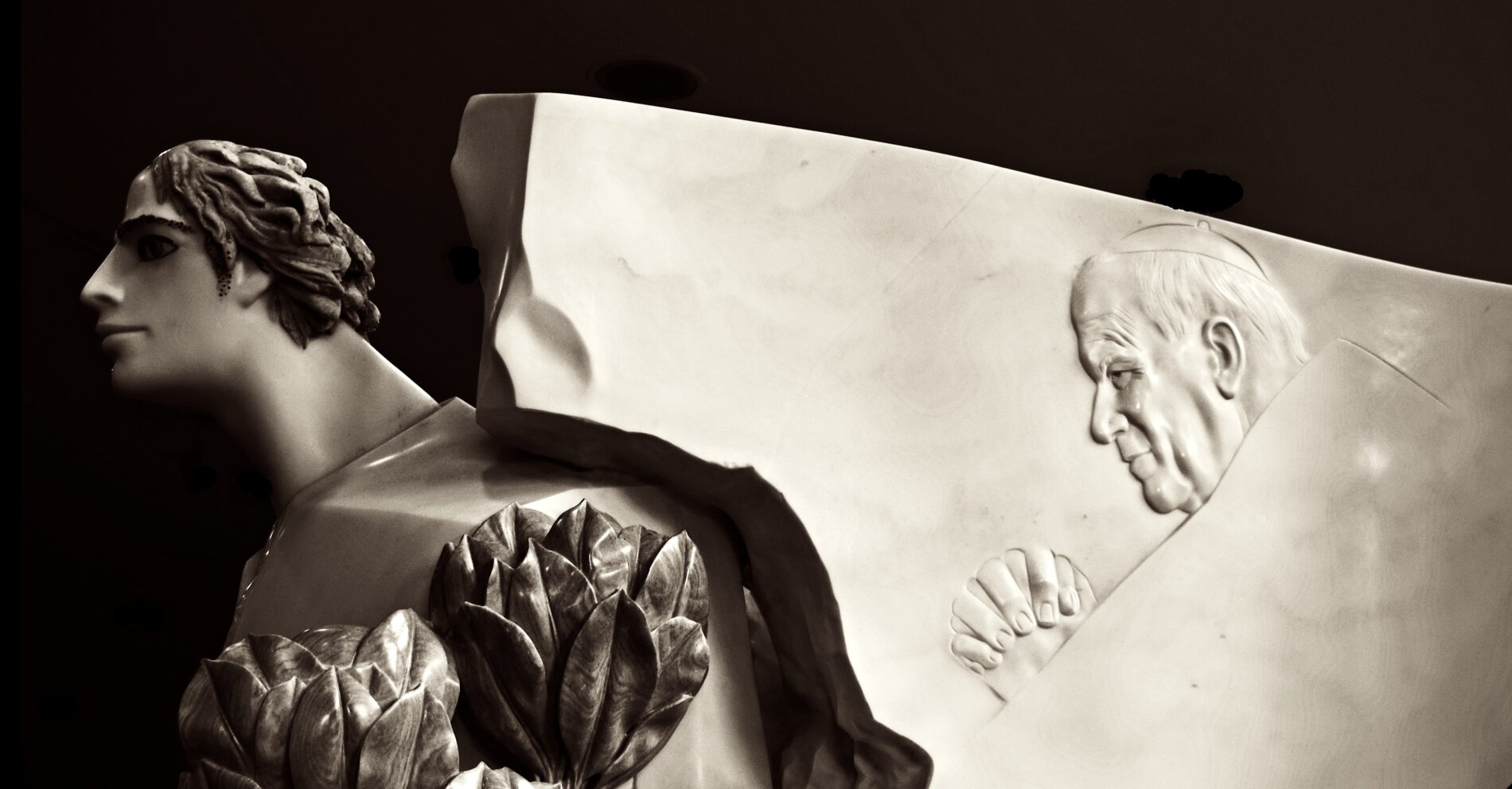 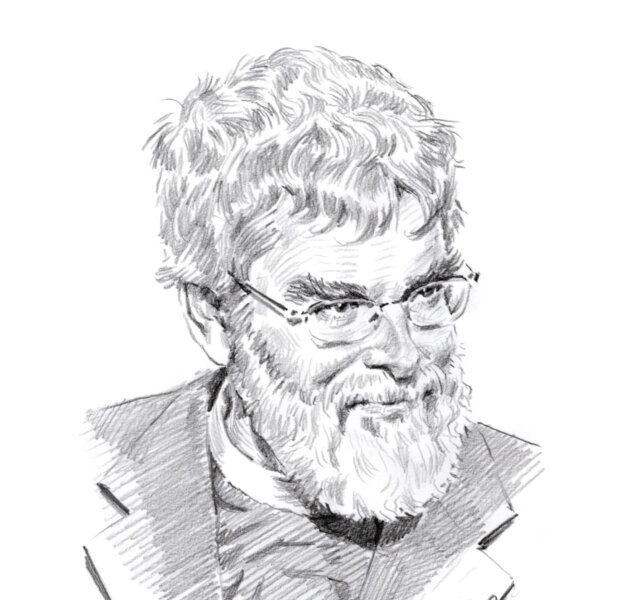 A new observatory director,  Fr. George Coyne SJ, had just been named by his immediate predecessor, John Paul I; but Father Coyne only began his duties under Pope John Paul II.

Fr. Coyne and the new Pope soon forged a wonderful working relationship. The Pope encouraged Fr. Coyne’s efforts to bring into the Observatory a new group of young Jesuit astronomers from around the world. He supported and encouraged the move to build a new telescope and establish a research group in Arizona, while maintaining the Specola headquarters in the papal summer palace outside Rome. And he approved, and financed, the establishment of a biennial summer school in Castel Gandolfo for postgraduate student astronomers, which now boasts of more than 400 alumni including some of the most important astronomers in the world today.

One key to this good relationship was the strong relationship between Fr. Coyne and Fr. Michael Heller, the diocesan priest and cosmologist from Krakow (and winner of the 2008 Templeton Prize) who was a long-time friend of the Pope. Heller was one of the first people named to the newly-created position of “adjunct astronomer,” which Fr. Coyne established for colleagues who had full-time appointments at around the world but who wished a closer relationship with the Vatican Observatory, and access to its facilities.

It was through Fr. Heller that Pope John Paul II arranged to publish a landmark document on the relationship between science and faith. In 1987, the Pontifical Academy of Sciences had held a Study Week in honor of the 300th anniversary of Newton’s Principia; as a part of its published proceedings, Pope John Paul II wrote a letter to Fr. Coyne which outlined his vision of the relationship between science and religion. Recognizing both as routes to the truth, he wrote: “Each discipline should continue to enrich, nourish, and challenge the other to be more fully what it can be and to contribute to our vision of who we are and who we are becoming…

Science can purify religion from error and superstition; religion can purify science from idolatry and false absolutes.”

The relationship between science and faith also meant discovering a new relationship between theology and the natural sciences. At the suggestion of Pope John Paul II, the Vatican Observatory sponsored a series of conferences in Castel Gandolfo along with the Center for Theology and the Natural Sciences in Berkeley, California, on the general topic of God’s Action in the Universe. The beautiful setting of Castel Gandolfo was an ideal location for theologians, philosophers, and scientists from around the world to gather and discuss topics ranging from neuroscience and the Person, to quantum cosmology and the laws of nature. A series of scholarly books based on these meetings were eventually published, edited by Fr. William Stoeger SJ of the Vatican Observatory and other participating scholars.

Three important factors underpinned the remarkable rebirth of the Observatory during the papacy of Saint John Paul II.

The first was the fact that the Pope himself was an academic, a scholar. He would regularly spend part of his summers in Castel Gandolfo in an informal seminar with friends from his academic days in Poland, discussing topics from literature to mathematics. He understood why it was important to the Church that it have an active role in the world of science, to promote a true dialogue in the search for truth.

The second advantage was the coincidence of a number of key people who shared his vision. Besides Fr. Heller, already mentioned, another great friend of both the Pope and the Observatory was Archbishop Jozef Zycinski, another philosopher/cosmologist. And among Fr. Heller’s students was the Jesuit priest Fr. Robert Janusz, an expert in information theory who now works full time at the Observatory.

Having a number of countrymen associated with the Observatory ensured that lines of communication were always open.

And the third advantage was simply the times themselves. The papacy of Pope John Paul II coincided with the movement of both science and theology away from the old “triumphalism” where each field viewed the other with suspicion, to a new atmosphere where each recognized its own limitations and the opportunities that could come from fruitful dialogue. The Letter to George Coyne quoted above showed how the Pope was able to capture and build on that new spirit. Meanwhile, the rising economy of Europe had finally carried European science out of the shadow of World War II and allowed European and American science to meet and collaborate as equals, a movement fostered within the Vatican Observatory itself. The confidence of a strong Pope meant that the theologians and scientists of that era were strongly supported in their desire to take advantage of these changes.

Pope John Paul II was certainly a man of his times. But that is not surprising, since he was an architect of those times. His spirit can be seen clearly in his crucial role in the development of the Vatican Observatory during his papacy.

This content is protected by copyright. Any further distribution without the authors permission is forbidden. 15/05/2020
Jan Paweł II Karol Wojtyła Wojtyla