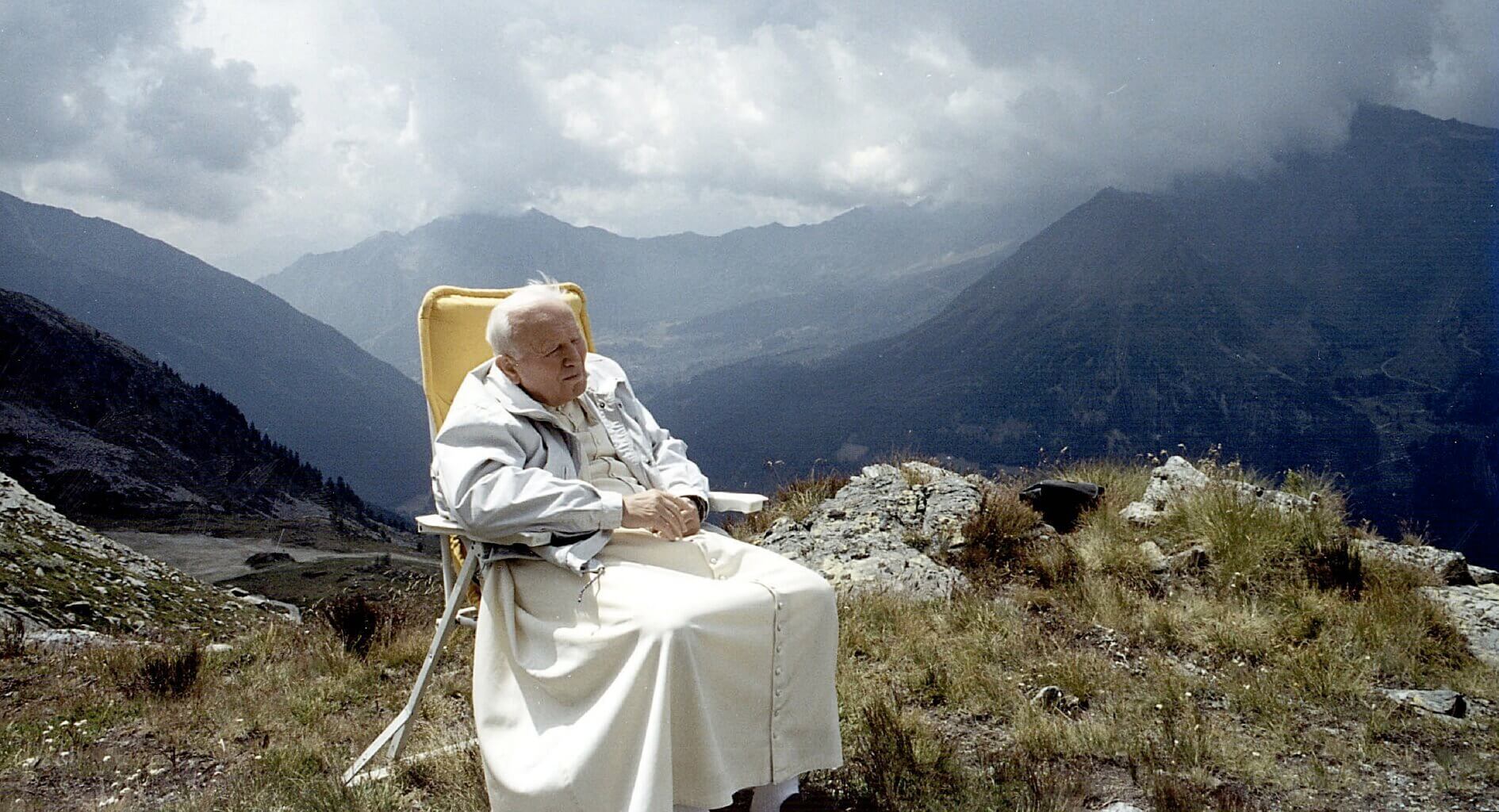 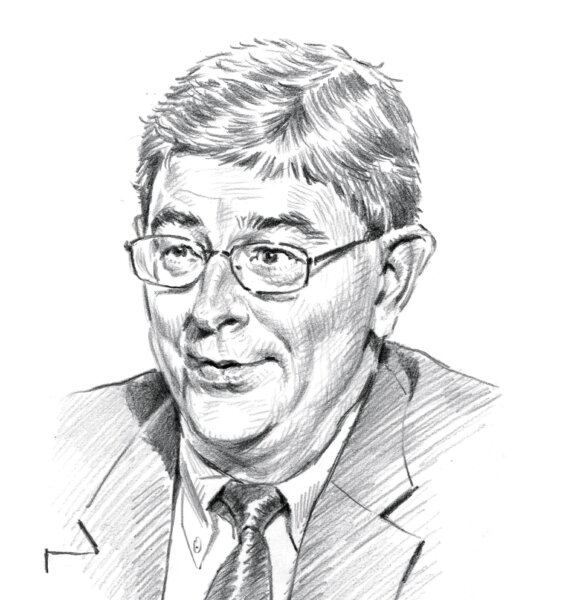 Shortly after John Paul II died on April 2, 2005, Henry Kissinger described him as the emblematic figure of the late twentieth century. That judgment certainly had to do with John Paul’s pivotal role in the collapse of European communism. As the years after his death lengthen, however, it seems to me that John Paul’s greatness has even more to do with his penetrating analysis of the human condition in late modernity and post-modernity. Those insights grew out of his rock-solid faith, which gave him a remarkable capacity to “see” the world through a biblical lens; his intense intellectual life, through which he understood what he had seen; and his extensive pastoral experience, which helped him grasp the effects of what he had seen and analyzed in people’s daily lives.

What did John Paul II see and understand that is of critical importance today?

He knew and taught that the civilizational project we call “the West” grew out of the fruitful interaction of Jerusalem, Athens, and Rome: biblical religion’s teaching that life is pilgrimage and adventure; Greek confidence in reason’s ability to grasp the truth of things; and the Roman conviction that the rule of law is superior to the rule of brute force.

When biblical religion is rejected, faith in reason begins to fail and irrationality becomes a dangerous force in public life. In seeing all this, John Paul II was remarkably prescient about the civilizational morale crisis of the twenty-first century West.

He knew and taught that humanity is “theotropic:” the human spirit has an innate yearning for the divine and a hard-wired instinct for worship. So if true objects of belief and worship are not found, false objects of belief and worship will be. Thus the auto-constructed prison of secularism diminishes the human spirit by tempting us to the worship of such false gods as wealth and power.

He knew and taught that God is not humanity’s rival, a kind of “Super-Being” in competition with other beings. Rather, with St. Thomas Aquinas, John Paul II proposed that God is sheer Being itself. The God who identified himself to Moses as “I AM WHO AM” [Exodus 3.13] is the philosophers’ ipsum esse subsistens – that which makes all other being possible. The atheistic humanists of the nineteenth century (Comte, Feuerbach, Marx, Nietzsche) always got this wrong and so do the New Atheists of the late-twentieth and twenty-first centuries (Dawkins, Dennett, Harris, Hichens). God is not humanity’s competitor; the God of the Bible is humanity’s liberator. Knowing this, John Paul II could be a liberator in his own right.

He knew and taught that “choice” is not everything and that freedom untethered to truth and goodness is childish. To confuse freedom with mere willfulness, John Paul II understood, inevitably leads to the self-destruction of democracy. For if there is only “my truth” and “your truth,” there is no way to settle our differences when our “truths” collide, except for you to impose your power on me or for me to impose my power on you. The twentieth century ought to have taught humanity what willfulness detached from truth does: it created the Gulag, the Nazi extermination camps, and the Ukrainian Holodomor, among other horrors. It was to save humanity from future exercises in self-destruction that John Paul II insisted on the linkage between genuine human freedom and truth, especially moral truth. Living in the truth was essential to living freedom nobly.

He knew and taught that the “free society” of the twenty-first century would consist of a democratic polity, a market-centered economy, and a vibrant public moral culture. And the culture was the key to a truly liberated political and economic life, reflective of the dignity of the human person. He never lived under a mature democracy or a well-functioning market economy, but John Paul II nevertheless understood that democracy and the market are not machines that run by themselves.

The machinery of democratic politics and free economics must be run by men and women of virtue, if those free institutions are not to become self-destructive.

He knew and taught that historical memory must be purified of falsehoods if future were to avoid the often-lethal mistakes of the past. That was true of the Church, and it was true for nations. Rewriting history for partisan political ends, or to avoid unpleasant truths about the Church’s past, was anathema to John Paul II – and ought to be for everyone who honors his memory.

He knew and taught that patriotism must not be confused with a narrow nationalism that denies “the other” what hat claims for one’s own fatherland.

In a time of skepticism, cynicism, and secularization, what is striking is that these insights and understandings all flowed, in one way or another, from John Paul II’s conviction that Jesus Christ is the answer to the question that is every human life. That conviction opened him to a vast world of conversation with those who were “other.” It re-energized the Catholic Church. And it made him one of the great liberators.

This content is protected by copyright. Any further distribution without the authors permission is forbidden. 16/05/2020
John Paul II Pope from Poland 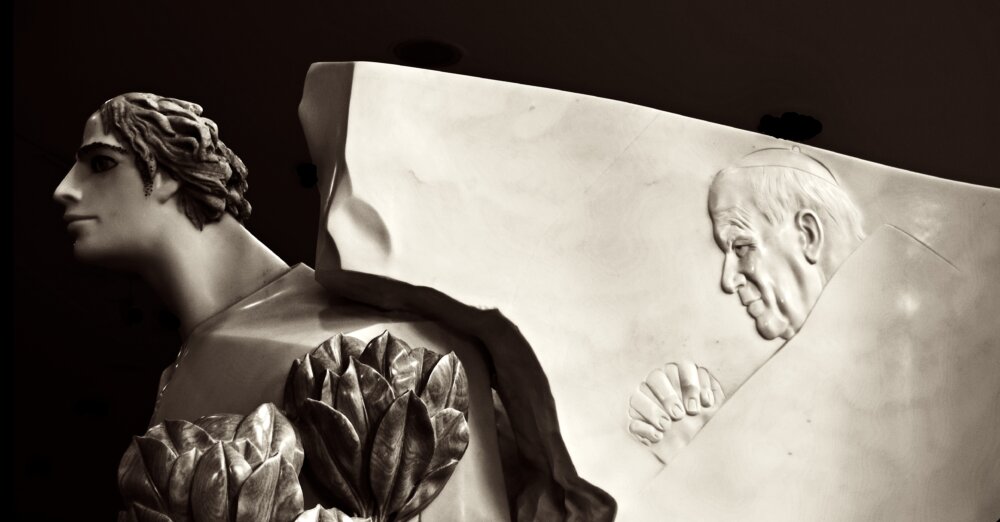 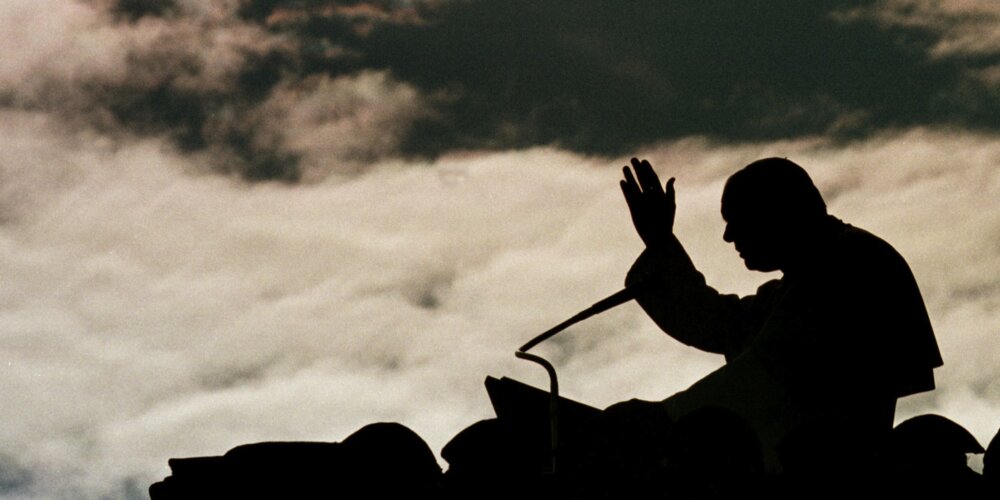 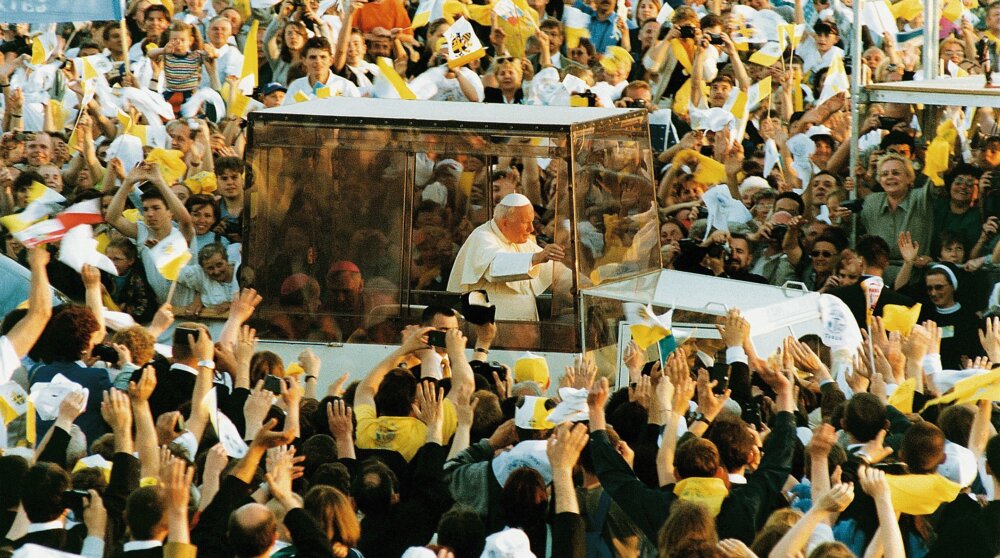