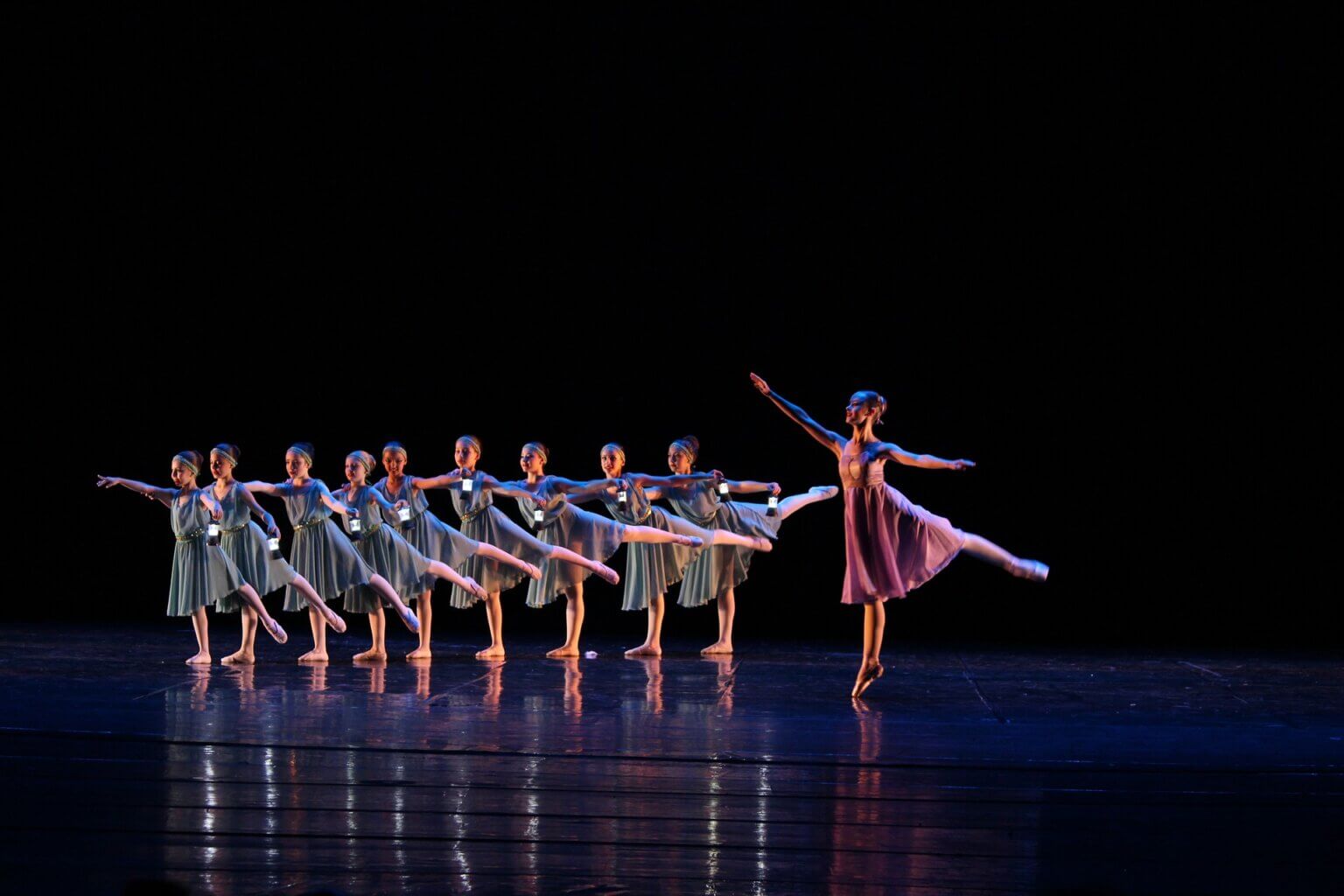 Towards a cultural renaissance of the economy 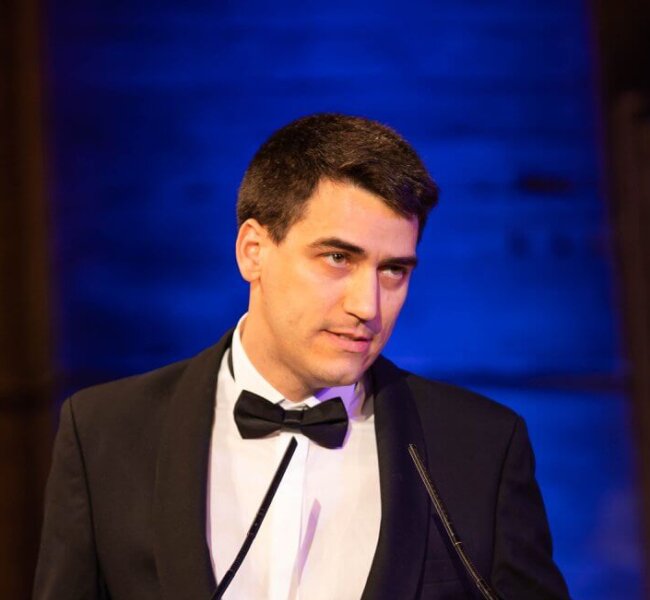 Secretary General of the Prix Versailles.

The current crisis and its associated restrictions have emphasized the importance that we all place on our surroundings. In parallel, they have underscored  all the different aspects of that immediate environment, including culture, nature and social bonds.

.This ties up with a finding made many years ago by the international community  – and by UNESCO in particular – which recognizes the full place of culture within the concept of sustainable development.

That cultural dimension shapes our living environment. It is inseparable from the day-to-day economy, which is why it resonates so strongly in today’s situation.

Growth in the cultural component of added value has become a powerful trend, and one which is making a place for itself in public policy and corporate strategy.

Within this context, territories that successfully preserve and promote the different aspects of their original identities will enjoy a real competitive advantage.

This cultural revitalization of the local environment does not however signify a disinterest in more distant societies. Our appetite for other cultures and our need to understand them better cannot help but expand in the world of tomorrow.

All territories, including those less economically and technologically well-endowed, have a cultural message to share. It is a matter of giving each of them the chance to showcase what makes them unique, in a world where homogenization is a sign of devitalization.

Despite its rising importance, culture is not seen as the real ecosystem that it in fact represents. Instead, it is still perceived as ancillary.

Cities and towns are emblematic of this state of affairs. Public and private spaces need to be functional, but should also be in line with the local population’s aspirations.

Architecture and design can help to reinvent an urbanized world which espouses ecology, sociability and beauty.

Such a trend will encourage an uninterrupted market of cultural appreciation for housing.

Beyond that, enthusiasm for the art of living well will continue its ascent.

This is true for human diets, which should now be fairer and more meaningful, as well as more restrained in the interest of the planet. It will also apply to tourism, as it takes on a more responsible role. As for digital technologies, their credibility will be boosted by the quality of the content created and published.

As part of this movement, the purple economy offers a change in scale and perception, prioritizing a systemic approach in which diverse cultural activities and factors (education, information, communication and goods with a strong creative, sensitive component) are no longer viewed in isolation.

As a counterpart to this transformation, the economy will be able to fully express its humanity, once it has been permeated by all the rich potential of culture.

This evolution will pave the way for general prosperity which is more respectful of the natural environment and more equitably distributed.

.What was previously a mere opportunity should now become the reality of sustainable development.

This content is protected by copyright. Any further distribution without the authors permission is forbidden. 03/12/2021
culture