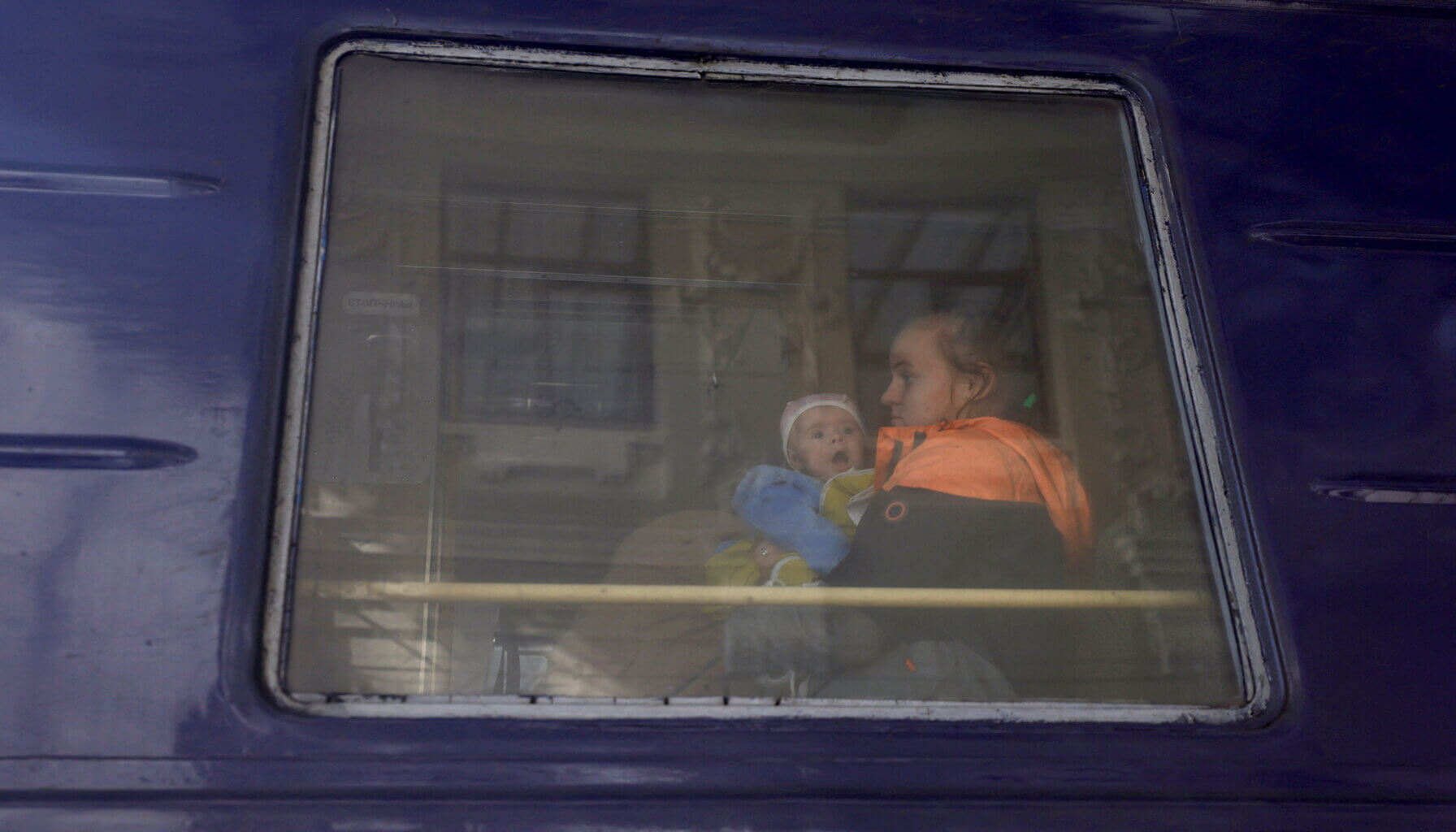 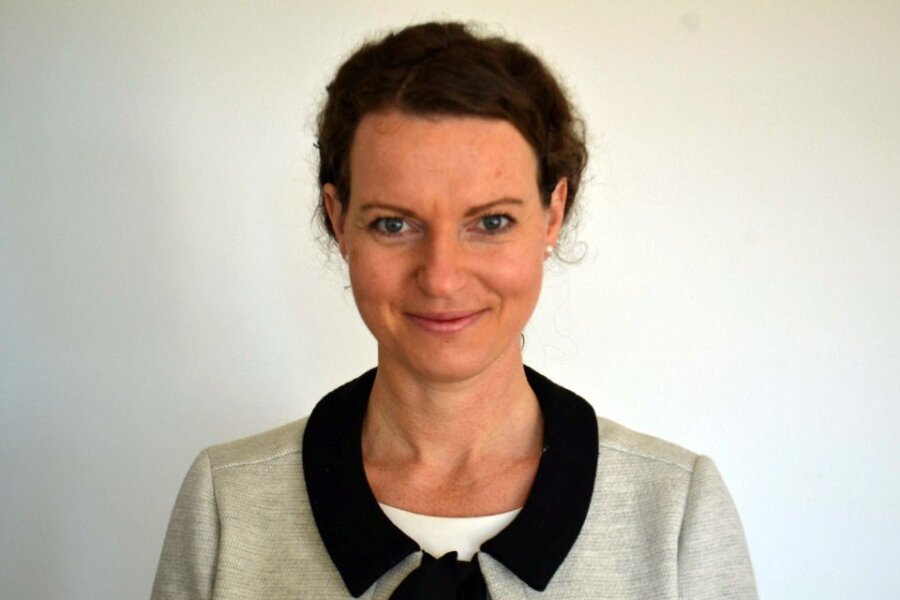 Political scientist and Research Fellow at the European University Institute in Italy. In her work, she analyzes public opinion and the conditions under which these attitudes emerge using advanced quantitative methods. Lenka Dražanová is the author of Education and Tolerance.

Many of the factors identified by social scientists as driving anti-immigration attitudes – unfamiliarity, security concerns, “non-deservingness” – simply do not apply to the current case of Ukrainian refugees – writes Lenka DRAŽANOVÁ

.Due to the 2022 Russian invasion of Ukraine, countries in Central and Eastern Europe are facing an unprecedented number of refugees crossing their borders. For instance, Poland, a country hosting relatively small numbers of refugees compared to other countries in the past years, has suddenly become one of the countries with the largest population of refugees in the world in just a few weeks.

Arguably, there have been differences in the (un)welcoming attitude towards previous waves of refugees and those from Ukraine all over Europe. This is especially visible in the recent activation of the EU´s Temporary Protection Directive, triggered for the very first time since 2001. But the difference in attitudes to immigration in Central and Eastern Europe is especially striking, even compared to the rest of Europe. In 2015, during the so-called “migration crisis”, Central and Eastern European countries have opposed the European Commission’s plans to redistribute refugees throughout the EU and wanted to keep their borders shut, causing a major rift inside the union. The same countries are now, by large, very welcoming to refugees from Ukraine as manifested in a wave of grassroot volunteer humanitarian efforts. What has changed and why is the overall acceptance of Ukrainians so different from the acceptance of refugees from other countries in the past?

Some have argued that the difference in attitudes towards refugees from different parts of the world and those from Ukraine can be attributed to the “inherent racism” of Central and Eastern Europe. There is certainly some truth in this argument, as research shows that race and racism play a role in explaining attitudes to immigration. But this is not, in any way, a unique feature of Central and Eastern Europe. This connection can be found in most countries. Moreover, such arguments ignore the citizenship and geopolitical regimes that determine the freedom of movement within Europe.

Ukraine is a signatory to the European Neighbourhood Policy (ENP) and the 2014 EU-Ukraine Association Agreement. For instance, unlike third-country nationals, Ukrainian citizens were grantedvisa-free travel to the Schengen Area in 2017 and were on the path to integration into the European labour market. These agreements legally produce different categories of migrants.

Examining today´s situation in Central and Eastern Europe without trying to understand the region’s historical and geopolitical complexity is a futile exercise. Being at the receiving end of Soviet/Russian imperialism for most of the last century, many Central and Eastern European countries have viewed Russia as an existential threat. These countries are now asking themselves whether Ukraine is really where it all ends. Many people in Central and Eastern Europe still have memories of living under the Soviet sphere of influence and now fear that their borders might be under threat again. After the invasion of Ukraine, these worries appear grounded in reason and mobilize empathy towards Ukrainians as many across the region think, to put it bluntly, “we could be next”.

Interpersonal contact is one of the most effective ways to reduce prejudice between majority and minority group members. There is a sense of familiarity that people in Central and Eastern Europe feel towards Ukrainians, due to their cultural and historical similarity and especially due to large Ukrainian diasporas in the region. Since the disintegration of the Soviet Union, Ukrainians have been the largest minority in many Central and Eastern European countries. Moreover, the general experience with Ukrainian immigration has been mostly positive and many people have grown up with second-generation Ukrainians as part of their communities.

The main driver of anti-immigrant attitudes is a perception of threat from immigrants. Individuals´ fear of immigration can take, for example, the form of security and terrorist concerns or economic and fiscal burden concerns. It is mostly young males who are reportingly perceived to pose security and cultural threats. Since men aged 18 to 60 have been banned from leaving the country at the moment, Ukrainian migration is highly gendered. For those individuals who oppose immigration for security reasons, it is thus hard to maintain these views when confronted with mostly women and children. Finally, past arguments in the region included claims that it is not Europe´s responsibility to accept refugees from countries far away. These can´t be applied to the Ukrainian case as many Central and Eastern European countries are immediately bordering Ukraine.

Many of the factors identified by social scientists as driving anti-immigration attitudes – unfamiliarity, security concerns, “non-deservingness” – simply do not apply to the current case of Ukrainian refugees. On the other hand, factors traditionally associated with welcoming attitudes, such as cultural similarity and closeness to the other group, as well as empathy based on one´s degree of need, are present.

The conflict, unlike those in Yugoslavia, Syria or Afghanistan, appears to be quite straightforward and understandable for a wider audience. It is easy to pick a side and point to the aggressor and the victim. Hence the, to some possibly unexpected, rise of positive attitudes towards refugees across Central and Eastern Europe.

Although it is hard to make predictions at the moment, it seems highly likely that a large part of Ukrainian refugees will stay in the region for a longer period of time. It is thus crucial to ensure that the welcoming attitude towards Ukrainians facilitates their integration. Proper integration in housing, involvement of children in education and the recognition of qualifications for entry into the labour market is a prerequisite for full participation of refugees in these societies. This, in turn, can bring social and economic benefits to the entire Central and Eastern European region in the long run.

This content is protected by copyright. Any further distribution without the authors permission is forbidden. 26/03/2022
Poland refugees from Ukraine Refugees in Central Europe refugees in Poland Ukraine Ukraine-Poland Ukrainian refugees War in Ukraine 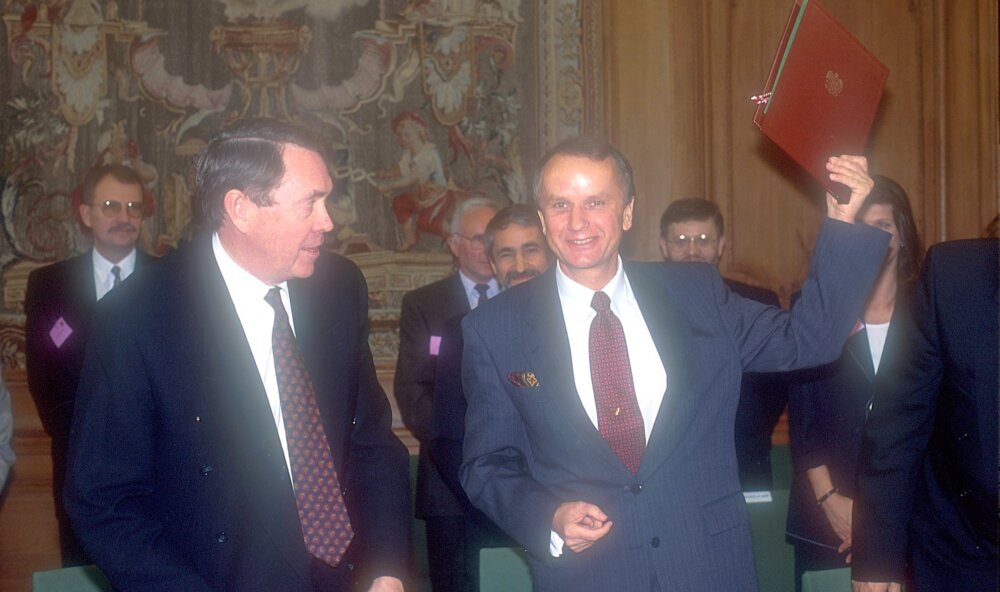