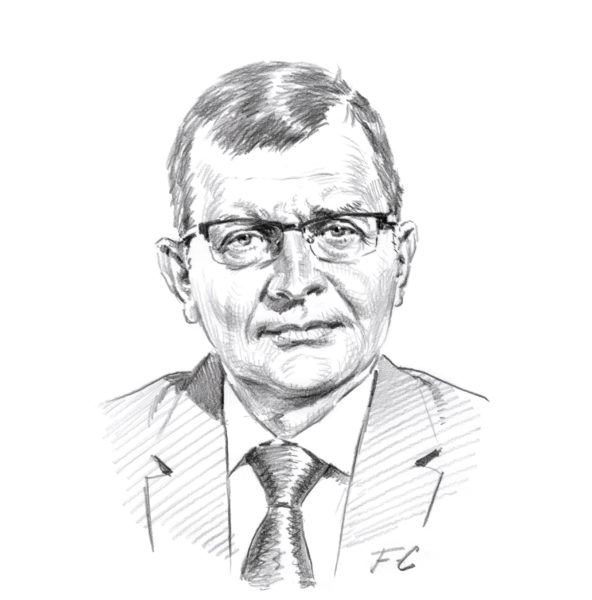 .The Polish-Lithuanian Commonwealth (Rzeczpospolita Obojga Narodów) was a state that existed in the 16th, 17th and 18th centuries and was inhabited by Lithuanians, Poles, Belarussians and Ukrainians. It had a population of just under 8 million people and covered a territory of around 800,000 square kilometres between the Baltic and the Black Sea. It had a mainly traditional economy, with a high concentration of land ownership – 80 percent of the population worked in agriculture. Vast quantities of grain were exported from these lands to Western Europe, where, very soon after the discovery of America and at the beginning of its colonisation, it was traded at high prices, and provided a per capita income of around half that of the then booming Netherlands. This may not seem like an impressive amount of revenue from a contemporary perspective, but at that time the purpose of farming was to provide security for all in life, and operating in a manorial economy provided just the right amount of security for peasants living predominantly in conditions of serfdom.

Once enjoying a free, proto-federalist political system that protected them from the abuses of tsarist absolutism, the modern nations of Central and Eastern Europe have now established their own separate states: Belarus, Lithuania, Poland and Ukraine, collectively covering more than a million square kilometres and populated by more than 90 million people. Enhanced mutual economic cooperation would give them a chance both to strengthen their independence from an aggressive Russia and achieve a relatively high level of prosperity.

Geographical location has a powerful impact on the fate of nations. For the success or failure of nations is forged in interaction with their neighbours. If their historical patterns are perceived as positive, they create symbolic ties and provide reference points for cooperation even when external circumstances temporarily impede its progress.

Geographical proximity raises the volume of trade; cultural and linguistic affinities have an impact along the same lines. The current balance of trade between Belarus, Lithuania, Poland and Ukraine – states of the former Polish-Lithuanian Commonwealth – is far from hitting its peak.

In an imaginary world without borders and kinetic friction, economic cooperation is set in motion by companies and entrepreneurs. In the real world, international economic cooperation is shaped by states and governments. Their task is to develop a wide range of infrastructure: from airports, ports, roads to fibre optics. To encourage mutual cooperation, governments develop infrastructure accordingly, consulting with their neighbours on implemented projects and factoring in their needs. Today, the Polish oil concern Orlen Oil, exports petroleum products via terminals located in the Lithuanian port of Klaipeda, the Polish electrical grid system enables the exchange of surplus electricity with Ukraine, and, finally, the Via Carpatia, currently under construction and running along Poland’s eastern border, will facilitate the future integration of traffic from Belarus and Ukraine with the system.

Presumably, in the coming years, all these countries will operate as part of a Europe-wide economic area.
Nothing, however, stands in the way of their closer cooperation with respect to energy security. While Lithuania is decommissioning a nuclear power plant based on Soviet technology, Poland intends to build its own NPP in the absence of which it is difficult to reconcile climate goals and energy security. These ventures constitute a potential opportunity for energy complementarity.

Global economic fragmentation is taking place before our very eyes. Companies and states are reducing supply chains for vital goods and services. People do not want to be dependent on distant suppliers, especially if they come from authoritarian or dictatorial states. This is an opportunity for companies and entrepreneurs to expand into geographically closer markets, and achieve faster growth without pressure from competitors from countries that do not respect labour, social or environmental rights. This is an ideal moment for rediscovering mutual economic appeal and exigency!

Central and Eastern European countries, and Ukraine in particular, is an area that offers an abundance of fertile soil. Ukraine has been and has the potential to continue to be the granary of Europe. In the face of Russian bombs falling on Ukrainian soil, however, the world faces the threat of shortages of cereals and sunflower oil. The war will not last forever and the fields will be cultivated once again. It is clear, however, that modern agriculture must be both efficient and environmentally friendly, supported by scientific research, agronomic innovation and high-quality education. The scope for mutual cooperation is clearly great, and agricultural universities in Poland, Lithuania and Ukraine have already become involved in this issue.

Dealing with complex economic or environmental problems becomes easier when the challenges are addressed by well-educated people acting together as part of effective economic (companies) and public (state institutions) bodies. All the countries under review consider the quality of their education systems a high priority and are steadily improving their positions in the PISA ranking. Social capital and the entrepreneurialism of young people are the prerequisites for a sustainable improvement in the quality of life.

.Equally important, however, is a sense of attachment to a place and national identity. As economists have demonstrated, 65% of our income stems not from our talents, but from virtue of the place we were born and live in. Naturally, this creates a strong pro-immigration impulse, particularly among the residents of the African continent. The sense of national identity counteracts this impulse to a considerable extent by making people patient, ready to grow with their community or, return from abroad to contribute capital, labour and enterprise to the development of their lands. This invisible factor is a well-balanced sense of patriotism – a major factor contributing to sustainable growth!

This content is protected by copyright. Any further distribution without the authors permission is forbidden. 29/04/2022
Central and Eastern Europe Poland Ukraine 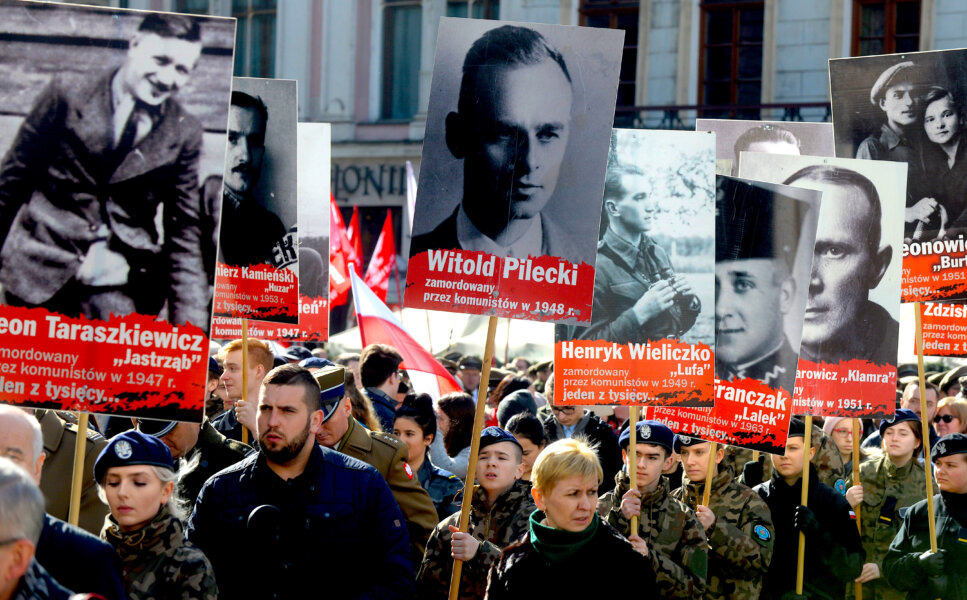