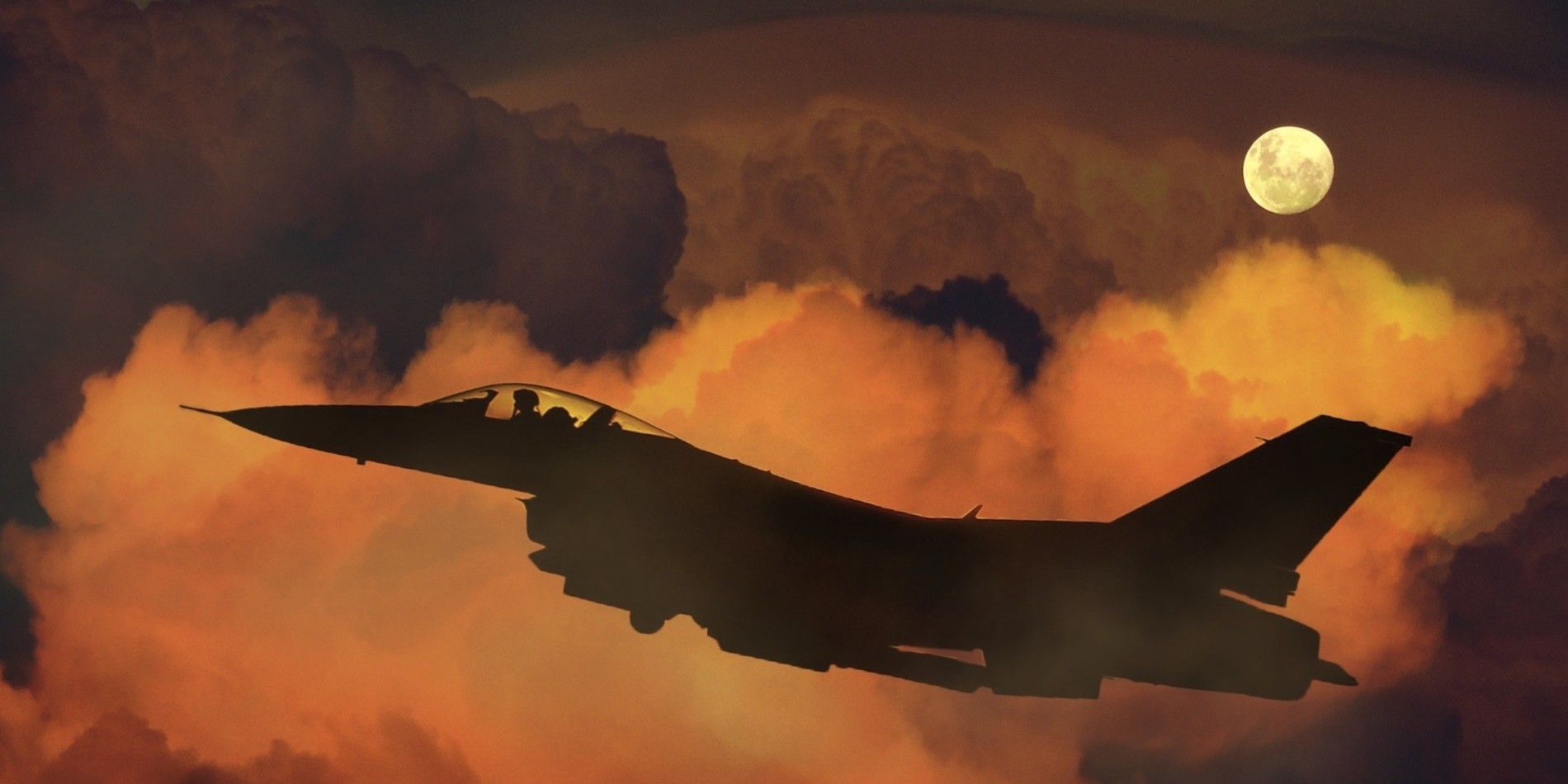 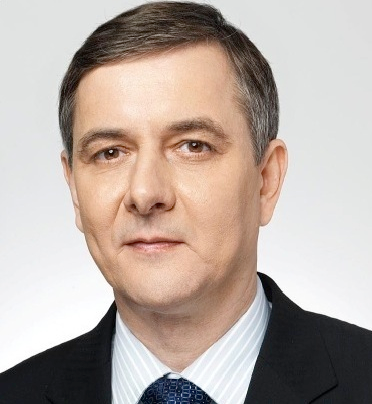 Titular ambassador , former ambassador of Poland to Estonia (2005-10) and Slovakia (2013-15). Since April 2015 he is in charge of the unit within the Polish Ministry of Foreign Affairs responsible for preparations of the NATO summit to be held in Warsaw on 8th and 9th July 2016.

A defence alliance has three main ingredients: commitments, capabilities and willingness to apply both the aforementioned. The NATO summit in Warsaw shall confirm that.

.Before an important yearly international conference I was preparing a text for German media on the forthcoming NATO summit in Warsaw. I was planning to convey thoughts on the abandonment of Poland after the outbreak of the Second World War, to mention the time of the Cold War on whose frontline 300 thousand American soldiers were stationed and the 125 thousand troops that took part in the Exercise Reforger in West Germany in 1988 as compared to the mere 6 thousand participating in the Steadfast Jazz 2015 in Poland. In other words, I was going to make a complaint.

A friend of mine saw the draft and immediately persuaded me putting it so. ”In the States,” he argued, ”nobody’s going to buy it. They’re sure to call us losers. If you want to effectively appeal to our allies, you need to show them our strengths: modernization of the army, level of spending on national defence and Polish input in the international military operations.”

He was right. First of all, if there is anyone to be counted on, it is yourself. Secondly, no ally will defend us out of pity. Thirdly, they will not come with relief if they have no interest in that, and to a great extent interest means values. It may be based on e.g. ensuring international security or keeping the allied community united. Either way, sending the troops to risk their lives defending other country must result from the conviction that not sending them will be much worse.

.What is crucial for any alliance to be effective? Commitments and capabilities – and willingness to make use of them. The Washington Treaty creating NATO and its key Article 5 has determined the commitments, yet not more clearly than the alliance treaties had done before WWII. On the other hand, the overall defence capabilities of all NATO members are second to none. Their national defence budgets combined is more than ten times bigger than Russia’s. If one deducts from it the budget of the USA, however, what remains exceeds the defence budget of Russia only three times. And when we compare the potentials of Russia and Central and Eastern Europe, there certainly is a substantial disproportion here in favour of Russia. The latter has long been making plans and moves to cut off those countries from support of their allies. Many NATO members from that region do not fulfill – some not even in half – the requirement of at least 2% of GDP devoted to defence. Since only Poland and Estonia spend as much as they should, a clear timetable for other member states to reach that goal should be drawn up at the summit in Warsaw.

Apart from the army and its equipment, capabilities include coherent defence and operational plans, command systems, being prepared for adequate reactions, stationing and troop movements. As the American think-tank RAND, the world leader in national security research has estimated, to effectively deter the potential enemy there should be 7 brigades from different member states stationed in Central and Eastern Europe, especially in Poland, Estonia, Latvia and Lithuania.

Semantics of the words from the discourse regarding the allied forces in Poland does not count much, be it permanent, rotational , training or such. It is the presence itself, with no additional quantifiers, that is supposed to act as the deterrent.

.The deterrence is the main objective in the preparations of the summit. To deter is to convince the opponent that the potential attack would be counterproductive since the reply would bring them losses surpassing all possible military, political or economic gains. We also need to determine what would the price be that the adversary would consider too high to pay, while they not necessarily evaluate the losses in the way we do. In order to deter reliably, the abilities (i.e. troops and their skills, equipment and its quality) must be a part of defence plans.

During the 2014 Wales summit NATO raised the alert level. Important decisions were made increasing the ability to react in the changeable surrounding with the aggressive Russia waging war with Ukraine some 600 kilometres from Polish borders, very unstable East and terrorists lurking in European capitals. Warsaw must be another important stage – not the final – of adaptation of the Alliance to deal with the new threats, since they are unlikely to be overcome soon. By adaptation I mean placement of NATO’s – mainly American – weapons, particularly in Poland and the Baltic states, more numerous presence of the allied forces, on both permanent and training basis, improving the abilities to take in military enforcement, increasing commanding effectiveness (including the German-Danish headquarters in Szczecin) in leading big corps-level operations in the region, implementation of precise operational plans and improvement of flexibility of the commanding decision makers.

.In other words it is vital that NATO adapts its strategy to current challenges in the East and South, which requires different instruments to be used in each direction. As far as the latter, strong partnership of NATO and the EU is necessary, although also in the East the non-military abilities of the EU may play an important role in strengthening the EU member allies’ immunity against the hybrid, asymmetric threats like the ”green humanoids”. What must change as well is the partnership between the Alliance and the countries that want closer co-operation: Ukraine, Georgia, Sweden and Finland.

What seems to be most important, however, is that the commitments, capabilities and decisions between the allies are founded on solid ground of common interests and shared values. The more the values are part of the interests, the better it is for Poland. Also the better it is, the stronger we are bound by the responsibility for human dignity, human rights, rule of law, solidarity, respect for minority rights, help for the weaker ones or readiness for action according to the rule of responsibility for defence which means intervention when a regime breaks the fundamental human rights of its own citizens.

.Undoubtedly there might be tension, or even contradiction, between interests and values. The lives of certain soldiers may matter less that of others. Nonetheless a true alliance considers all lives equally precious. With this in mind we have been sending our troops to the Balkans, to Africa, Iraq or Afghanistan – ca 60 thousand soldiers over the last quarter of a century. There has always been enough willingness for that.

Tomasz Chłoń
The text is a statement of the author’s personal views and it does not express the views officially presented by the Ministry of Foreign Affairs of the Republic of Poland.

This content is protected by copyright. Any further distribution without the authors permission is forbidden. 18/03/2016
Przekład: Juliusz Żebrowski
in english nato NATO Summit po angielsku