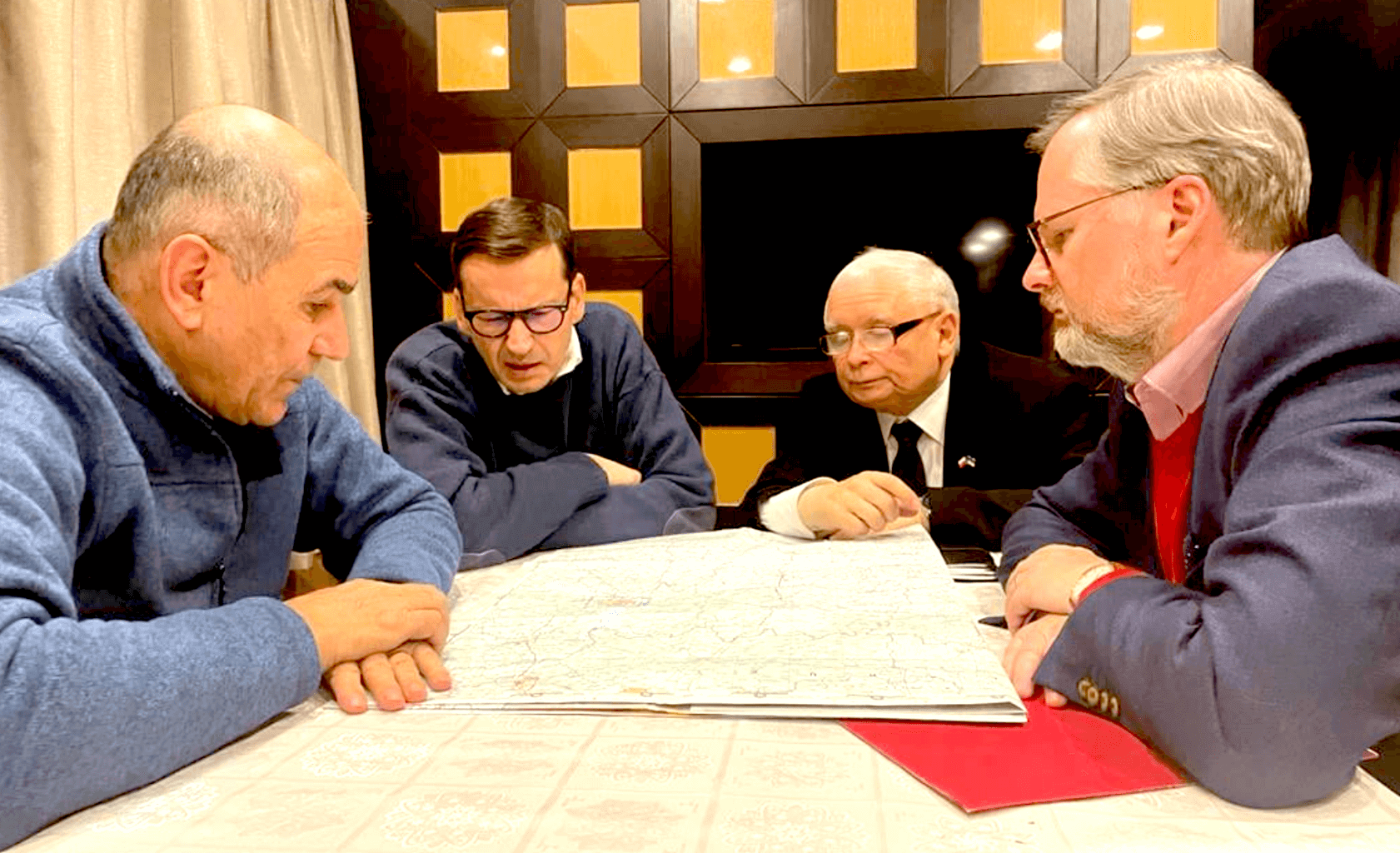 To seek the destruction of Putinism is a moral duty 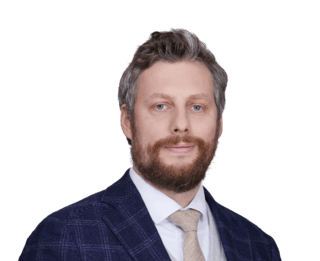 Prague has shown it can engage in serious gestures of support of Ukraine; now, it will need to prove it can do high politics – writes Ondrej DITRYCH

‘The parties to this treaty shall develop their relations as friendly states.’ The dream, perhaps naïve, is inscribed in the treaty on friendly relations and cooperation as the Czech Republic came to the world in 1993. Then, Russia’s suffered from ‘involution’ and later embraced open revanchism. Meanwhile, the Czech Republic pursued the path of integration in Euratlantic structures while producing several emotionally charged domestic geopolitical scripts as means of its ongoing search for ontological security that featured Russia as the ‘Other’ that knew not where it ended.

At the same time, Russia’s asymmetric, covert strategies of influence were most real. In that sense, the story of how the relations ended in the current terminal state is a story of death foretold, limited and unreciprocated attempts at rapprochement notwithstanding.

Like elsewhere, Moscow has been weaponising modern history. It stirred up a controversy around the removal of the statue of Soviet Marshal Konev from a Prague square. The state propaganda recirculated the familiar story that the Soviet invasion that crushed the Prague Spring (1968) was, in fact, an act of ‘brotherly assistance’. Cyber attacks believed to be conducted by either state or entrepreneurial elements of the Russia’s dirty war machine were directed against Czech diplomatic service and later health facilities during the covid pandemic. The disinformation machine continued to provide a smokescreen for Russia’s interference exploiting existing social vulnerabilities.

The revelations last year of the sabotage of arms cargo supposedly intended for Ukraine and stored in a depot in a Czech village of Vrbětice (2014) were a turning point. Russia’s oversized diplomatic representation in Prague believed to serve as a regional hub for covert operations was brought down by some 72 %, the Rosatom consortium was removed from consideration for building an extension to Dukovany power plant, and the relations all but froze.

So it came as little surprise when the new Fiala government took a firm stance in terms of material and political support of Ukraine – and doing so in close alignment with Warsaw. President Zeman too has been unequivocal in his condemnation of Moscow’s aggression. Some doubt the sincerity of his atonement, but the truth remains that Czech foreign policy shows a clarity and resolve unseen in years. What now, then?

Prague has shown it can engage in serious gestures of support of Ukraine; now, it will need to prove it can do high politics. Not least because of its responsibility to steer EU’s strategy on Russia in the coming months as the presiding member state in the Council. To that end, realist analysis based on strategic empathy regarding (Western) allies, and solid insight and bracketing civilisational discourses regarding Russia, will be necessary.

It is now not uncommon in Czech elite circles to speak of Russia as inferior culture. The collective guilt is enacted from which one can only be exempt by declaring against the regime to be able to perform art or, as has been suggested, to recover property that should universally be withheld from Russian citizens.

To seek the destruction of Putinism is a moral duty. It is also expedient as in the world where political plurality is only a plot, a fiction to maintain stability – as the Kremlin believes both home and abroad – is the worst possible world for Central Europe’s community of fate to live and prosper.

.Rejecting these ideas is not just a matter of dispensable humanity in war, but practical policy of sowing the seeds of Putinism’s destruction. Exploring the social foundations of Putinism and dispelling the illusion of the regime’s autopoiesis is clearly warranted. But the absolute enmity produced by this dehumanising moralisation can, by logical extension, lead to nothing but colonialism and imperialism in reverse.

This content is protected by copyright. Any further distribution without the authors permission is forbidden. 07/04/2022
Czech Poland Prague Putinism Ukraine