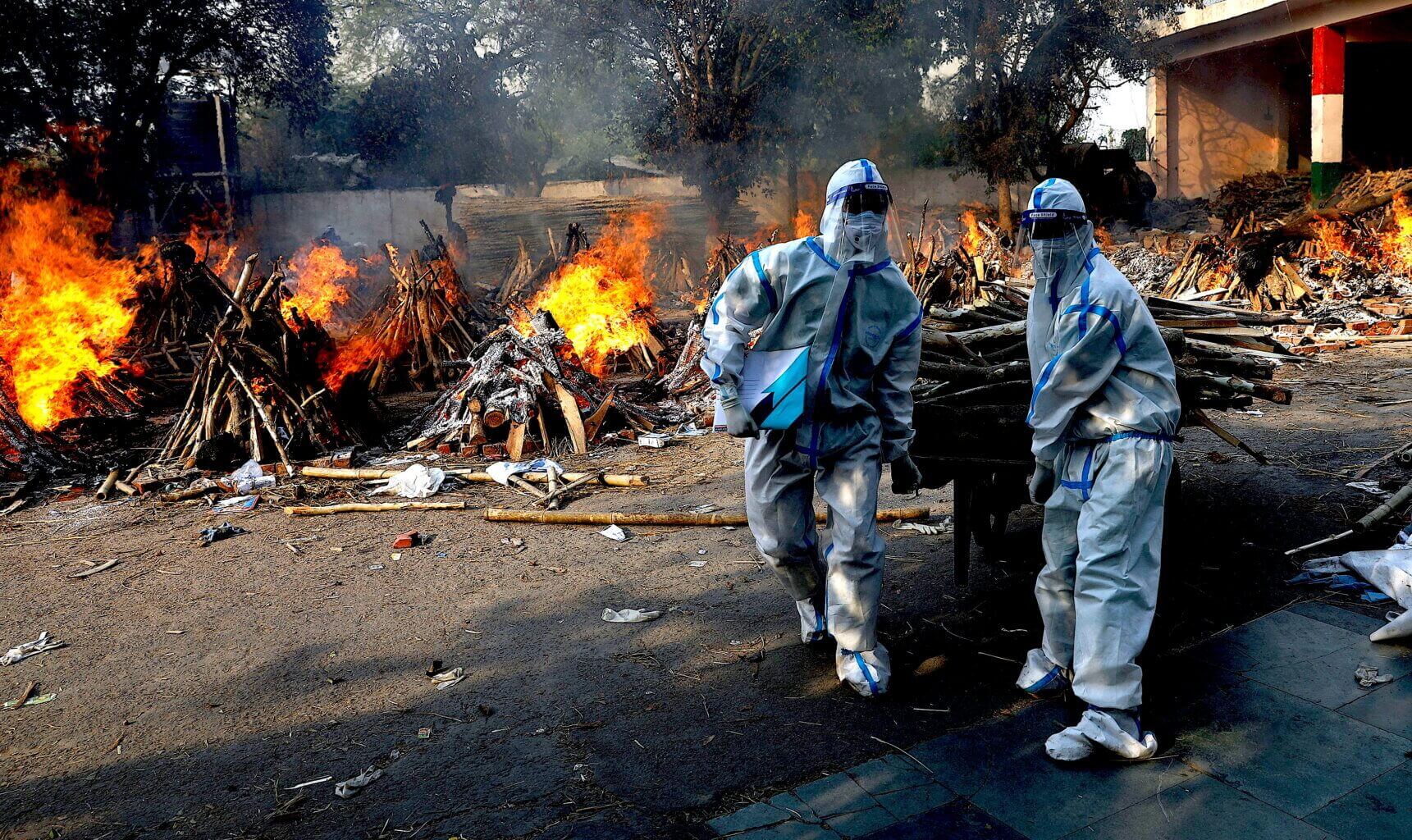 Contrary to the position of the pharmaceutical industry, the procedures of forced transfer of licences should not be treated as a violation of patent rights, as they are, to a certain extent, financially compensated, and, above all, are an expression of elementary ethics on the one hand, and a necessary safety measure for the health of the global population on the other – writes Professor Michał KLEIBER

.A group of more than 170 Nobel laureates and former prominent politicians from various countries recently sent a letter to US President Joe Biden, appealing on the extremely important issue of COVID-19 vaccination. The letter confirms a dilemma that has been widely discussed around the world for a long time. At its core are the fundamentally different opportunities and rates of vaccination in rich and poor countries.

While in European and North American countries, where more than half of the vaccines available worldwide have been used to date, it is feasible to achieve so-called herd immunity in the coming months, in developing countries, the percentage of people vaccinated is often less than 1%. This leads to situations such as the one in India today, where 350 000 new infections per day completely exceed the ability of the health system to help patients and threaten to cause a humanitarian disaster, which, in today’s globalised world, could certainly have an international dimension.

The authors of the letter claim that under the current scenario of vaccine availability, over 90% of the population of most poor countries will not have been vaccinated by the end of this year, and that the populations of these countries will have to wait at least three years for this crucial herd immunity. There is an obvious ethical aspect to this, which expresses concern for the life of every human being, but it is also, and this may sound a little cynical, in the interests of rich countries that have vaccines at their disposal. For if we accept the widely articulated expert opinion that ‘in a world open to cooperation and travel, we will only be safe when the entire global population has the opportunity to be vaccinated en masse’, the crux of the problem becomes obvious – what action to take to rapidly increase the rate of production and reach of vaccine distribution.

South Africa and India came up, some time ago, with a revolutionary proposal for the World Trade Organisation (WTO) to temporarily suspend intellectual property rights to vaccines against COVID-19. Unfortunately, it is hardly surprising that the first, totally negative, reaction came from the richest countries, including the USA, the UK, the EU, Japan and Switzerland, not to mention the reaction from Big Pharma, the pharmaceutical giants. According to them, which is after all the standard of thinking on the subject, patent rights are the key to innovative activity and suspending them would delay rather than accelerate the production of vaccines – for further, resource-intensive efforts are needed to develop new and better vaccines and other cures for this and other diseases.

The letter sent to President Biden is another part of the mounting international pressure to change this position. The dilemma is now clear for all to see – do we uphold existing intellectual property rights legislation, allowing holders to actively develop their innovative activities, or do we temporarily suspend these rights in order to increase the rate of vaccine production by making the technology widely available.

The negotiations, which have been going on for a long time, have so far failed to produce any result, even though the shortage of vaccines and the inflated prices of pandemic-fighting aids (tests, masks, respirators) do not give any hope of a rapid improvement. There is, of course, a historical reason for the difficulty of taking a decision on this issue. There has only been one precedent in a similar case to date, when in 2007, following a plea by Rwanda, the Canadian government, after more than a year of negotiations, granted that country a free licence for HIV-supporting drugs. It is difficult to see the recent agreement between AstraZeneca and an institute in India as an example of a solution to the problem: in exchange for the right to the technology, the institute has undertaken to cooperate exclusively with AstraZeneca in the future, which gives the agreement the appearance of a standard commercial agreement.

In defending their position, opponents of patent availability put forward two main arguments. Firstly, a break in the patent protection rule would fundamentally challenge companies’ trust in key market regulations and reduce their future innovative activity. Secondly, the main constraint on the pace of vaccine production today, according to the vaccine manufacturers, is not the number of factories with rights to the developed technologies, but the problem of increasing production even in specialised plants, and no one else will speed things up. Perhaps the solution, as suggested in the aforementioned letter to President Biden, would be to support the technology transfer centre recently planned by the WHO, which would supply vaccines to poorer countries at reduced prices on the basis of its own research? However, this is a distant prospect, and the key to success would be, among other things, the competence of the staff employed – it is suggested in this context to attract former employees of pharmaceutical companies to work in this centre, although the standard requirements imposed by manufacturers not to work for competitors for a long time would probably prove to be a serious obstacle here.

However, another solution appears to be more effective. The patent law granted in individual countries has, namely, special provisions for emergency situations, among which the key provision is the so-called compulsory licence.

It states that in crisis situations, such as a serious public health emergency, the state has the right to make any patented technology available to others, paying the patent holder only a certain agreed amount of money in return. Until recently, this matter was by no means unproblematic. This was due to the legal regulation described in Article 31 of the WHO’s so-called TRIPS (Trade-Related Aspects of Intellectual Property) Agreement. This provision stated that a compulsory license can only be transferred to the country where the patent is registered. Moreover, the procedure for transferring rights to technology could not apply to domestic companies selling their products mainly abroad.

After protests by many poorer countries and the adjustments introduced some time ago, however, the situation is now more favourable, because TRIPS allows the transfer of a licence outside the country of its holder, provided that an appropriate agreement is signed between the countries concerned, setting out the terms of the transaction in detail. These conditions include, for example, limits on production volume and its use solely for the needs of the country acquiring the product, or the naming of a manufacturer other than the patent holder on the product. The transfer of technology from one patent holder to another requires completely new negotiations and agreements. In the case of the current pandemic, an additional problem is the fact that the vaccine technologies against COVID-19 are very complicated and are based on many patents and on the advanced know-how of the manufacturers, which must, of course, be taken into account in any agreements on the transfer of intellectual property rights.

.Let us emphasise that, contrary to the position of many representatives of the pharmaceutical industry, procedures for the compulsory transfer of licences should not be treated as a breach of patent rights, because they are, to a certain extent, financially compensated, and, above all, they are an expression of basic ethics, on the one hand, and a necessary safety measure for the health of the global population, on the other. It is therefore to be welcomed that steps to increase supplies of vaccines to poorer countries have recently been taken by an international consortium called COVAX, which has set itself the objective of assisting in negotiations to conclude agreements with manufacturers and of delivering 2 billion doses of vaccine to the most disadvantaged countries by the end of 2021. There can be no doubt that it is in everyone’s interest for this action to succeed.