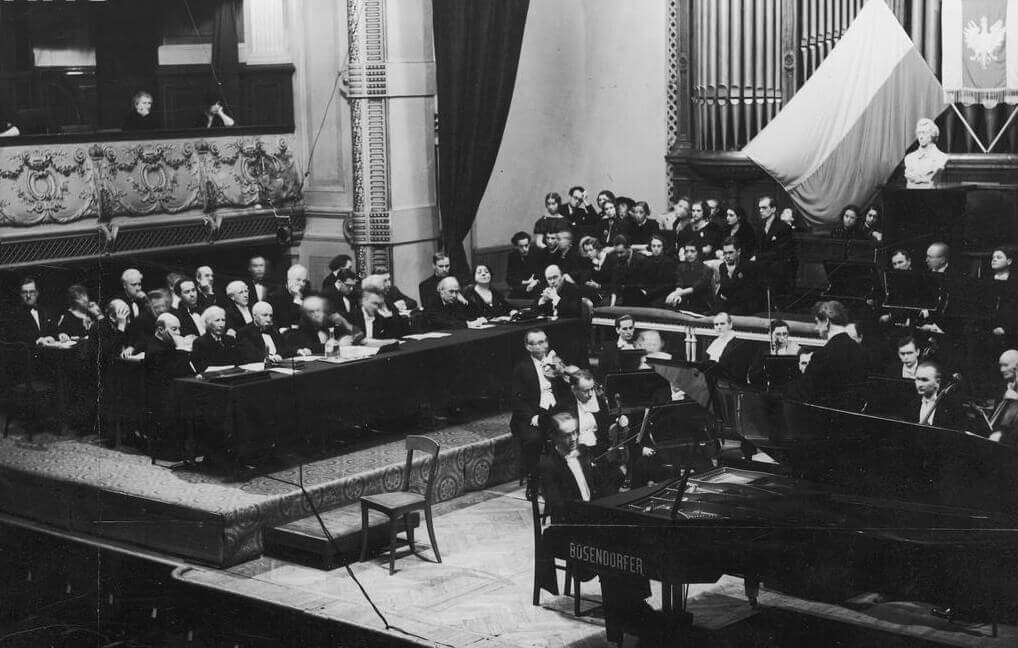 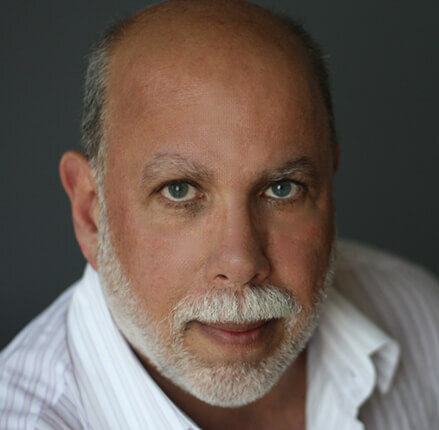 Writer, composer, pianist and lecturer. Columnist for The Wall Street Journal. Author of "When the World Stopped to Listen: Van Cliburn's Cold War Triumph, and Its Aftermath."

Not only awards, but also participation in the Chopin Competition is a serious step in the career of many musicians – writes Stuart ISACOFF

.Among the myriad piano competitions that have flourished over the last half century, the Chopin Competition is held in especially high regard in the United States, its laureates garnering the kind of attention that has mostly faded from the classical world in an age increasingly occupied by passing fads over lasting values. Among its past prizewinners, such dominant figures as Vladimir Ashkenazy, Martha Argerich, Krystian Zimerman, and Maurizio Pollini (who competed at the tender age of 18) continue to make an impact, and the newest crop of young virtuosos emerging from the Warsaw event, like Kate Liu (Bronze Medal and Best Mazurka in 2015), Eric Lu (Fourth Place in 2015), and Tony Yike Yang (Fifth Place in 2015), have displayed a remarkable depth of talent, attracting considerable attention across the Atlantic. Even winners of the lesser prizes in the Chopin Competition often go on to substantial careers, as well as to triumphs at other piano contests. Lu subsequently took First Prize at the prestigious Leeds Competition in 2018.

The 1970 edition of the Chopin Competition was perhaps the first to make a deep impression on Americans, since First Place was awarded to Garrick Ohlsson. A native of New York, the pianist had studied with several high-powered teachers, including Claudio Arrau, but it was not until his Chopin victory in 1970 that Ohlsson received national exposure.  The prestige of that win reverberated so deeply in the American imagination that he was quickly invited to appear on a popular national television show hosted by media celebrity Dick Cavett (a program that also featured the celebrated actor and singer Sammy Davis Jr.). It was just the beginning.

“Winning the Chopin Prize in 1970 was my entrée into a worldwide career,” he now says. “In those days the Tchaikovsky, Warsaw and Brussels competitions were the important ones. If you won one of those, you’d appear the next day on the front page of the newspapers. I was managed at the time by Harold Shaw, who worked in the Sol Hurok office. Hurok once recalled hearing me say at a piano conference that the week before I won the Chopin Prize I was a promising American pianist who had just two dates for the next season; a week later I had 100 dates worldwide, in all the best places.

“Simply put, winning the Chopin for me opened all the doors. Soon after the event, Shaw telegraphed me that conductor Eugene Ormandy was going to change his upcoming programs to include me; it was beyond my wildest dreams.”

The pianist has an idea about why the Chopin Competition carries such weight. It derives partly, he believes, from the fact that this event focuses on a single composer: although most pianists include Chopin in their repertoire, at the Warsaw competition, he says, it is not enough merely to play some Chopin adequately: “you have to be able to perform Nocturnes, and Mazurkas, and Etudes and Ballades. Playing Chopin really well requires impeccable technique,” Ohlssohn explains, “total transparency, exquisite sound, and greatness of heart: the whole list of what makes an outstanding pianist.” Once you have demonstrated these qualities, he says, you can do anything.

His own success proved the point. With a huge repertoire, including eighty concertos, Ohlsson went on to forge a major career. His recordings include Chopin’s entire output on Hyperion Records, the complete Beethoven piano sonatas on Bridge Records, and Busoni’s Piano Concerto in C with the Cleveland Orchestra.

In addition to Ohlsson’s top prize, the 1970 Chopin Competition also awarded second place to Mitsuko Uchida of Japan, who had received first prize in the Vienna Beethoven Competition the year before. Performing to great acclaim internationally and creating a string of award-winning recordings, she became director of the prestigious Marlboro Music Festival in Vermont (established by Rudolf Serkin). That year, the jury gave an award of distinction to the supremely talented pianist Emanuel Ax. “I had barely any concert experience before the competition,” remembers Ax, “but afterward, there were many concerts for people who made it to the finals, so I got to play with three or four orchestras in Poland. It was an amazing experience.” His Chopin win was thus just the start of an upward career trajectory, and in 1974 he won the Arthur Rubinstein competition in Tel Aviv. Along the way he became a regular artistic partner of cellist Yo Yo Ma, and developed special relationships with both Carnegie Hall and Lincoln Center in New York, venues in which he continues to perform often. He is on the faculty of the Juilliard School.

Beyond winning medals, just participating in the event has brought rewards to some musicians. One American contestant in the 1970 competition who won none of the top prizes—Jeffrey Swann—still reaped enormous benefits, says Emanuel Ax. Swann was given a special award, equivalent to 14th place. Nevertheless, “the audiences in Warsaw were insane about him, and because of that he played many concerts in Poland—almost as many as if he had won.”

In fact, the 1990 Chopin Competition awarded no first prize, but nonetheless gave a valuable spotlight to American Kevin Kenner, who received both the People’s Prize and the prize for Best Polonaise, as well as Second Place. That same year he garnered the Bronze Prize at the Tchaikovsky Competition, but says the pianist, the Warsaw competition was by far the more important to his career. “The Chopin is a very special competition,” he says. “It connected me to Poland, and I have gone back every year since 1990. My whole life has been shaped by the Warsaw experience. It solidified for me that I have a country I can always go back to, a place I could grow as a pianist. I have never been back to Moscow.”

Described by The Financial Times as a “player of grace, subtle variety and strength, with a mature grasp of dramatic structure and proportion,” Kenner actually entered the competition twice. In 1980 he was, at 17, the youngest competitor. “It had an enormous impact,” he explains, “on my belief that I could have a career.” In recent years he has performed as a soloist with orchestras around the world, including the BBC Symphony, the Berlin Symphony, and worked with such conductors as Sir Charles Groves, Andrew Davis, and Stanislaw Skrowaczewski. His recording of music by Astor Piazzolla was awarded a “Fryderyk” in Poland as best CD of the year in the category “Chamber Music.”

Other pianists who went on to spectacular successes after appearances at the Chopin Competition, and made important inroads with Americans, included Gabriela Montero (Third Place in 1995)—who won fans with a combination of vibrant interpretations of the standard repertoire, along with spontaneous improvisations based on suggestions from the audience—and Ingrid Fliter (Second Place in 2000), who subsequently received the lucrative Gilmore Award in the United States. But perhaps the most celebrated Chopin laureate in recent years is Daniil Trifonov, who won Third Place and Best Mazurka in 2010 and then took top prizes in both the Tchaikovsky Competition, and the Arthur Rubinstein Competition. The Times in London named him “without question the most astounding pianist of our age.”

This content is protected by copyright. Any further distribution without the authors permission is forbidden. 26/03/2021
chopin Music