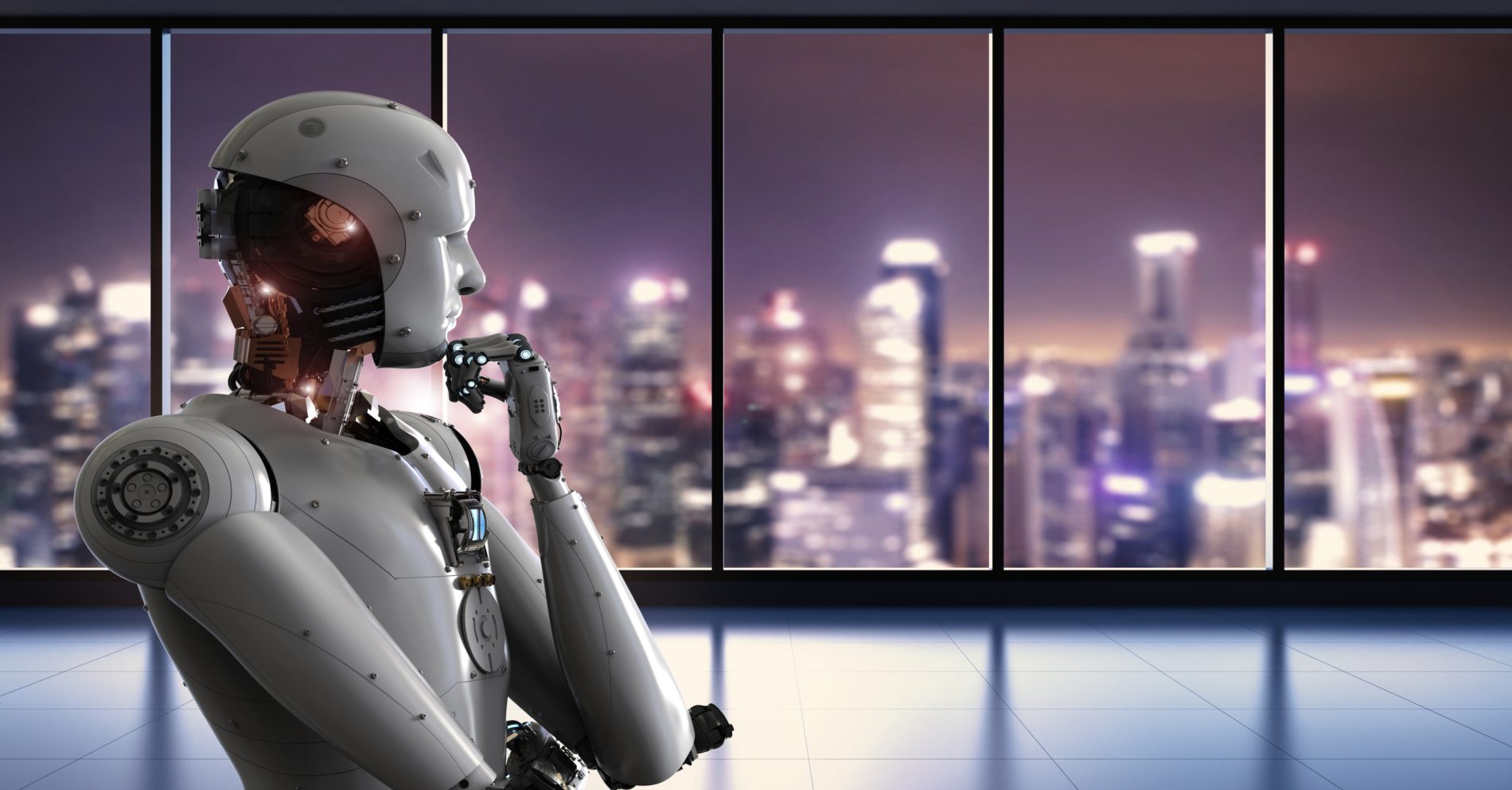 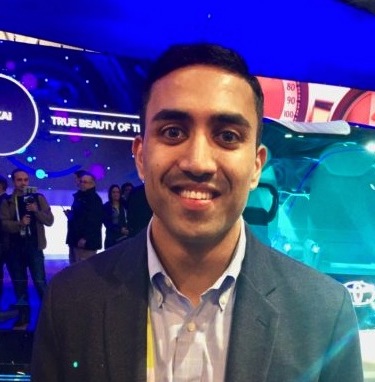 Geopolitical futurist focused on how new technologies such as artificial intelligence, the blockchain, gene editing, virtual reality and others, will transform geopolitics. He is the author of Next Geopolitics: The Future of World Affairs (Technology) Volume One and Two, and of the forthcoming book, Go.AI (Geopolitics of Artificial Intelligence). Abishur works at Center for Innovating the Future, a strategy innovation lab based in Toronto, Canada.

Just as Copernicus did more than 600 years ago, the time has come to challenge the established way of thinking. Poland should look beyond currency swaps and energy pacts, traditional geopolitics, and embrace the future – a new economy and a new era of geopolitics, governed by technology – writes Abishur PRAKASH

.Imagine a world where everyday people may be able to use satellites for their own needs just as businesses and governments have been doing for decades. This is the vision of Satrevolution, a space firm in Poland. In 2018, they will launch four, 3D-printed mini-satellites, named after the Slavic god of war, fertility and abundance, Światowid.

In a world’s first, Poland – not the United States, China, Russia or India – will be bringing people a capability they never had: using satellites.

At first, creating a consumer-focused, on-demand satellite service may seem consistent with the growing trend around the world where countries are increasingly using technology in novel ways to create a brighter economic future for their people and societies.

But, step a little closer and you also begin to see another picture. New technologies are offering nations new geopolitical powers. Can Poland grow its geopolitical influence through technology? If so, how can Poland do it?

The answer is: creating A Free Market for Robotics (FMR) In Eastern Europe.

Instead of viewing a smaller population as a negative, Poland can use this as an opportunity to grow its influence. The Polish government could push for the development of automation technologies at home.

While it may be tempting to export these technologies through traditional trading systems, Poland should invent a new approach, for example, develop the „Free Market for Robotics” (FMR).

This free market will primarily target Eastern and Central European countries. Poland will share its automation technologies with countries Warsaw decides it wants to. This would make Poland the leader of automation throughout the region. And, this FMR could evolve into a new kind of geopolitical alliance in the future that Warsaw controls.

To set up an FMR, Poland would need to develop a regional plan that outlines which countries will specialize in what area (i.e. Ukraine in industrial automation, Estonia in artificial intelligence, Poland in healthcare robots). Then, it will need to invest, independently or jointly with other governments, to fund ideas, startups and robotics businesses and to attract talent from other parts of Europe. Finally, Poland would need to agree, with other member states, on the trade policies around robotics, such as that AI and robot exports will be tariff-free. Perhaps Poland can adopt a new kind of model whereby depending on the “need of the hour,” different kinds of robotics and AI exports can be traded freely to spur different innovations and advances.

The emergence of an FMR in Eastern Europe would create geopolitical shockwaves.

First, will the FMR compliment or compete with the European Union (EU)?

This will depend on what Poland decides. Warsaw could decide to use only its local currency, the zloty, for trade within the FMR. In fact, Poland could launch a digital zloty, to streamline trade. If the euro has a new competitor in Eastern and Central Europe, Brussels may see Poland as a new competitor for controlling technology trade in the region.

Russia will also play a role in Poland’s FMR. For decades, acrimonious relations have existed between Moscow and Warsaw. The FMR will either worsen this division or refresh ties. The latter is a real possibility, for example, if Poland invites Russia to join this FMR or if Poland signs a trade deal between its FMR and Russia’s Eurasian Economic Union (EEU). Through the trading of robots, Poland could change its geopolitical situation with Russia.

Alternatively, Poland’s FMR will allow it to compete with Russia in industries of tomorrow. Every economy, including Russia’s, will revolve around new technologies in the future, and Poland can use its FMR to bring countries in Eastern and Central Europe into its sphere of influence. Poland can even expand its FMR to include other technologies (like nanotechnology), making it difficult for Russia to compete for influence in the region, beyond natural gas and oil.

Lastly, Poland could utilize its FMR, which may extend across several nations, to begin developing military robots. Then, Warsaw can sell or share these robots to NATO-members, expanding Poland’s geopolitical influence in a brand new way. NATO may also decide to invest in Poland’s FMR, especially if it is in countries who are part of the new “Cold War.” NATO could open up robotics labs, through Poland’s FMR, to strengthen the bloc’s influence in Eastern/Central Europe, even more.

.The world has heard of Copernicus, the 15th century astronomer that challenged the dominant thinking at the time that the earth was at the center of the universe. But, many people do not know that Copernicus was Polish. Copernicus is one of many leaders that have originated from Poland. The country has a rich history of people who have put forward ideas and led changes that extended far beyond its own borders. Just as Copernicus did more than 600 years ago, the time has come to challenge the established way of thinking. Poland should look beyond currency swaps and energy pacts, traditional geopolitics, and embrace the future – a new economy and a new era of geopolitics, governed by technology.

This content is protected by copyright. Any further distribution without the authors permission is forbidden. 23/02/2018
Fot. Shuttestock
free market geopolitics robots tech 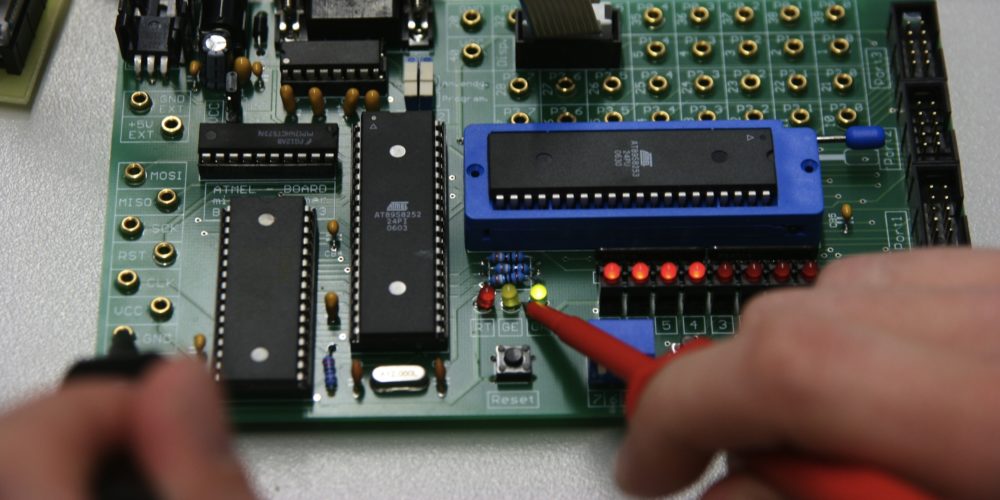