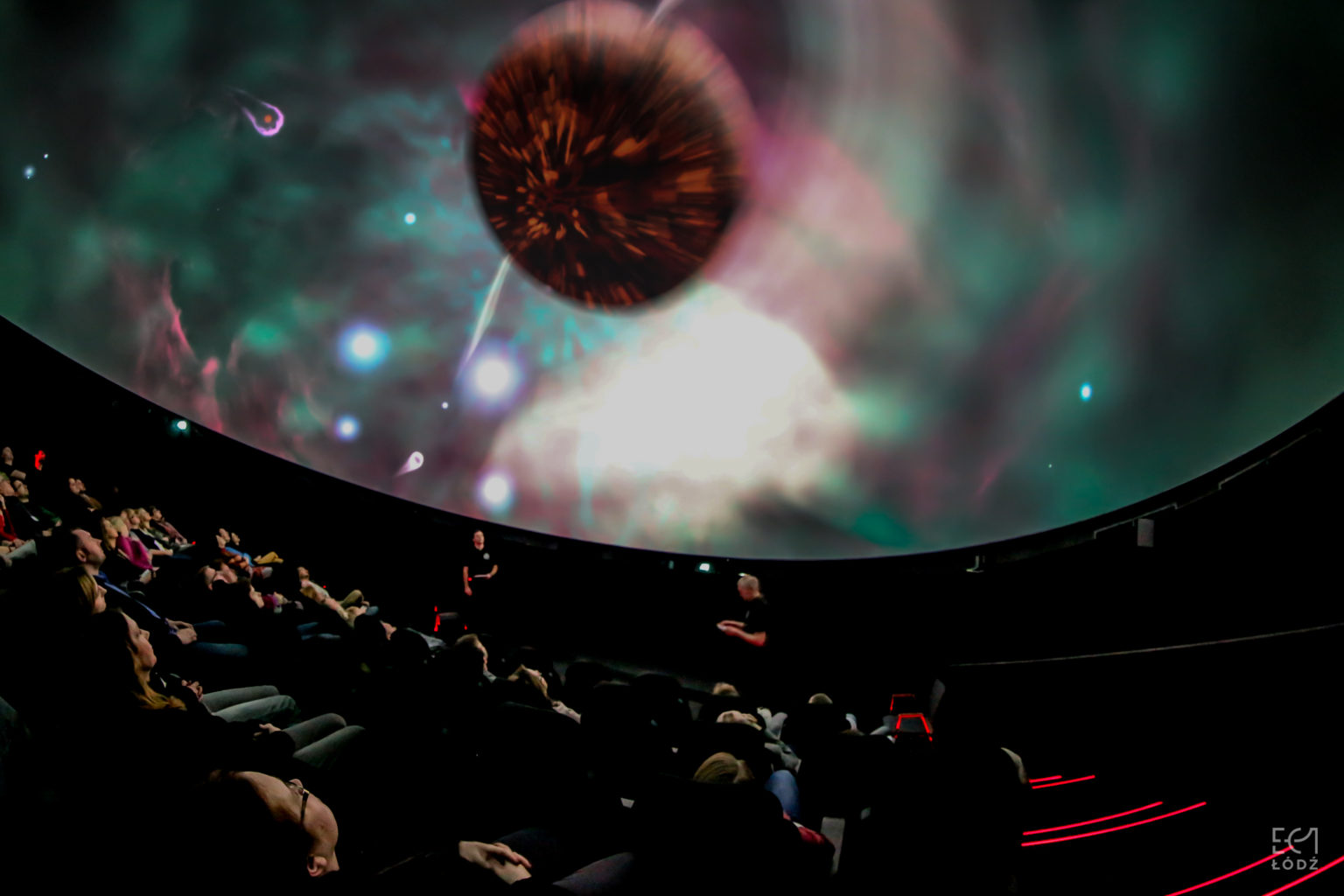 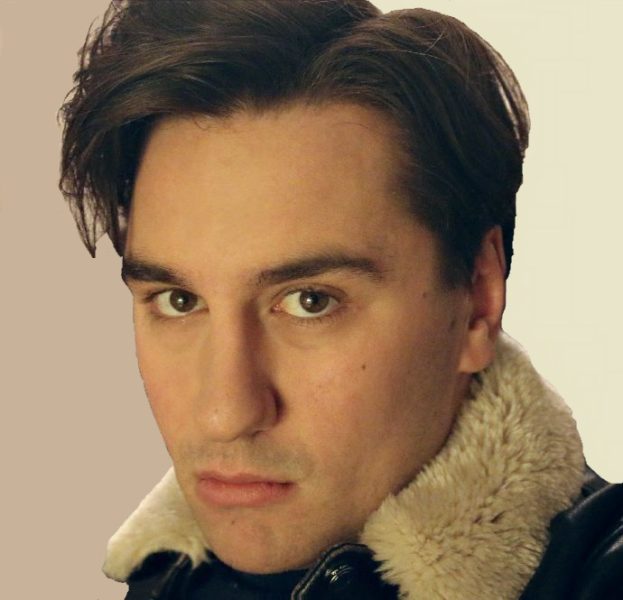 Karol Mroziński is a writer, poet, screenwriter, film director and a journalist. Author of the storybook “Razzmatazz”. He has written for several magazines, including “Wprost”, “Polityka” and “Newsweek Polska”. He currently studies Psychology at the Warsaw University.

Once again, Łódź unleashes its potential. One of the most dynamically developing cities of the nineteenth century enters the new millennium with an energy that will boost the business and economy of the entire region

.Izrael Poznański (1833 – 1900), the king of Łódź’s industry, once asked by an architect, in which style did he want his residence to be build, responded: “What do you mean? In every style! I can afford them all.” Poznański was not exaggerating. He was the founder and CEO of a global corporation influencing the entire world at that time. His textile empire stretched from cotton plantations in Central Asia to the Polish Kingdom and Russia, making products awarded, among many other exhibitions, at the third Paris World’s Fair in 1878. Back then Łódź was growing at a pace comparable only with Chicago. The influence of this city on the markets of the West was so strong that it directly translated into financial results of the London Stock Exchange. Izrael Poznański took advantage of Łódź’s potential and multiplied his fortune more than 5500 times.

The industrialists of Łódź have changed this small village in the middle of woods into an empire – an innovative, build with passion city and a symbol of an open Europe

What made a small settlement in the middle of forest evolve over a couple of decades into a huge industrial center? At the beginning of the nineteenth century, Łódź had only 30 thousand residents. Just before World War I, it was inhabited by more than half a million people. The production grew even faster, boosting enormously. All of this happened without any government protection, loans or incentives, without any plan. The capital of the whole of Western Europe: France, Belgium and even England, was pouring into the city. Using only their enterprising spirit, the businessmen of Łódź built an empire. They understood the potential that this region was offering. They discovered that Łódź is the gateway to the East.

Russia and China, two key recipients of Polish exports, took up 85% of the production of Łódź –area factories. The Russians tried to slow down the expansion of the industrious Poles to eastern markets and increase the competitiveness of their own manufacturers. The taxes on cotton, imported all the way from United States, India and Egypt increased but nothing happened. The energy of Łódź could not have been stopped. Every obstacle was only the wind in the sails of the brilliant Łódź factory owners. They did not yield to the competitors. They joined forces and began working together, modernizing the production. Izrael Poznański outsmarted Tsar by starting his own cotton plantations in the Russian empire. Little Łódź won the war with the great Moscow.

With the beginning of World War I, the golden era of Łódź came to an end. World War II and the subsequent nationalization of the industry by the communist authorities killed the flame of this dynamic and innovative city. Great entrepreneurs, such as Israel Poznański, were depicted by the propaganda as callous, capitalist bloodsuckers, although it was in the days of the Polish People’s Republic when the workers of Łódź had to work three shifts, not even daring to dream of such benefits as the equivalent of a six-year salary paid to family of an employee in the event of his death. The city, so full of verve, possibilities and wealth, had to yield to the mindless and brutal policy of the communists who terrorized Poland for over half a century.

The city of Łódź has gone through a major economic and demographic decline in recent years. The loss of population is crippling and could only be compared to the period of war. The residents, in search of a better life, began to emigrate. English newspapers wrote about “a Polish town that moved to Britain.” It was an exaggeration, of course. Many people indeed left the city, but the main direction of their exodus was Warsaw. The proximity of the capital, its absorptive labor market and dynamic development attracted most of all the young and educated.

The spirit of Łódź, however, has not faded away. At the beginning of the twentieth century, already in the new political reality, along with Poland entering the European Union in 2004, the city of big business came back to life. Local authorities have taken decisive steps to inject this unusual, but run-down city with a new spirit. Łódź and Poland have become one of the largest areas of revitalization in Europe.

The plan is ambitious: by 2022 Łódź is to regain its former glory, freshness and size. The whole town turned into one big construction site. It involves not only the restoration and renewal of urban architecture. This is only a small part of a large project, undertaken by the citizens. The main aim is to convince citizens to participate in the development of the metropolis and to take responsibility for their own fate. The people of Łódź, still full of energy and ingenuity like the century ago, are in need of new challenges that will set free their potential, stifled by the communists.

Łódź and Poland became one of the biggest and amazingly growing areas of revitalization in Europe.

The biggest start-up of the nineteenth century world is back in the game. Competing for organization of the Expo 2022 Łódź Polska is a great opportunity for this city. In the 150-year history of the World Expos none of the previous editions has been organized in the Central and Eastern region of Europe. It’s also a special time for the whole world. If other countries see the progress Łódź has made, learn the solutions for unleashing the potential of degraded urban areas and building civil communities based on cooperation and partnership, they will be able to use this knowledge and experience at home. Not only the Eastern regions of Europe, but also many urban areas of the West are waiting for a new breath of life, which will give them a new momentum.

This year’s Expo in Kazakhstan will be held under the motto “Energy of the Future”. It’s the perfect time and place for Poland and Łódź to showcase the achievements of recent years. Poland, like Kazakhstan, focuses on the development of its potential and has an eye on the future. It was in the nineteenth century Kazakhstan where Izrael Poznański established his cotton plantations, using the energy of both countries for joint development, which astonished the greatest superpower of that time.

Poland’s great opportunity lies precisely in this kind of partnership between Central and Eastern Europe and the Middle East. Łódź can once again become a gateway for the West, the big economies of Germany, France and England, to enormous wealth and capabilities of countries like as Kazakhstan, and those located further, such as China.

There is a newly created railway line from China to Łódź. But it serves the city no purpose because, as Gazeta Wyborcza reports, “Every week a freight train from China is being unloaded at Łódź’s Olechowo station. It returns to China empty because, as it turns out, there aren’t too many companies willing to send their products to Asia”. What Łódź is missing are bold visionaries like Izrael Poznański. The Polish city can become a major hub of the new Silk Road. It has all that it takes. The only thing lacking is willingness.

Expo Łódź 2022 can show how any city can unleash the potential of degraded urban areas and create truly civil communities.

“Promised Land”, the famous film by one of the greatest Polish directors, the recently deceased Andrzej Wajda, tells the story of three friends who make a fortune in Łódź. Despite odds, they manage to fulfill their American dream and become millionaires. This story could not take place anywhere else because no other city had so many people of passion, ingenuity and ambition as Łódź. This city is fresh, interesting and attractive for tourists, businessmen and innovative economy.

.When Israel Poznański, the king of Łódź, was dying in 1900, he asked his loving wife Leonia for only one thing: silence. The rattle of carts and carriages on the cobblestones in the streets outside his residence was annoying him in the last hours of his life. Leonia immediately ordered to pave the streets with hay mats. And then there was silence. Today, you can hear the sound of jackhammers, cranes and workers repairing neo-Renaissance building everywhere in Łódź. The biggest start-up in the world does not sleep, does not lose a moment. Its time has come. Łódź is getting ready to become the gateway of Europe’s big businesses to the countless riches of the Far East once again.

This content is protected by copyright. Any further distribution without the authors permission is forbidden. 23/02/2017
english Expo 2022 Łódź Polska Łódź 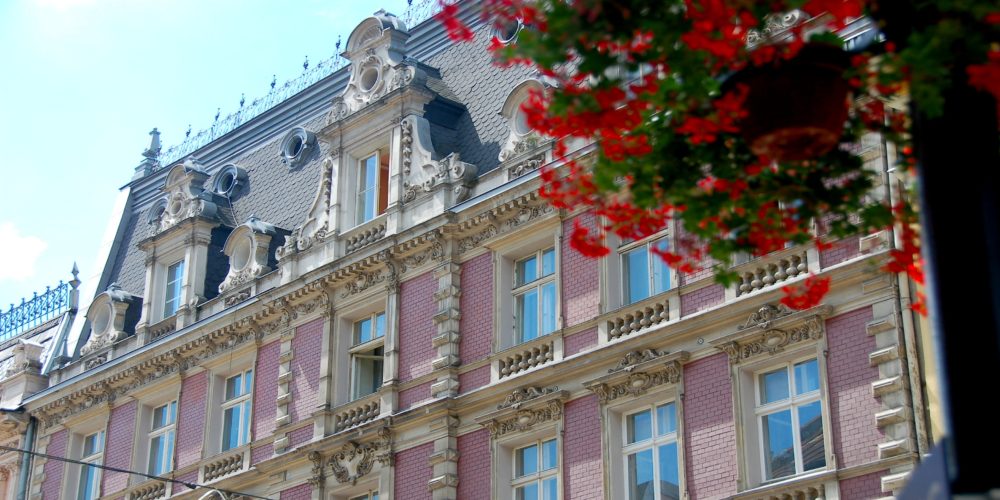 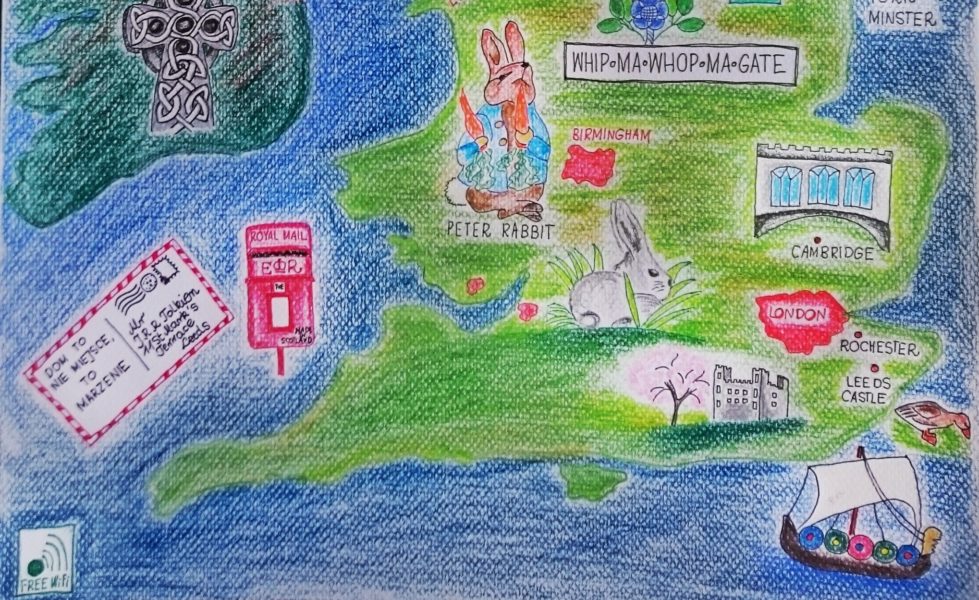