As I look forward into 2017, I see great development opportunities for Poland. A chance for an investment boom whose range and significance will propel the Polish economy into future, breaking with the imitation of the past. We have laid solid groundwork allowing to foster sovereign savings and encourage solidarity in consumption of growth fruits, while improving public finances at the same time. But looking at foreign circumstances, we must remember one thing: today, in the globalisation era, the only certainty is uncertainty.

There are dramatic changes going on in the world. The basic economic assumptions, in force for several decades, have been questioned. Still under shock, some of today’s elites conjure reality, while losing the feel for social expectations and economic trends. It was perhaps best exemplified by the victory of Donald Trump in the US presidential election, a candidate initially given no chances of winning, confrontational with the elites, denouncing the neo-liberal economy dogmas, impoverishment of the middle class, relocation of production outside the US, and the looming, worst-in-decades effect of automation and robotisation on the job market.

As in one volume’s title of “Bolesław Chrobry”, a masterpiece of Antoni Gołubiew, something new is coming. And even if its name is still unknown, it will definitely surprise everyone. It actually already does. A mere eight years ago, the term “crisis” had a financial connotation only, while today it is used in almost all spheres of public activity: from counter-terrorism, through military unrest, to frustration stirred by ineffective tools of monetary policy and deepening social inequalities. Adding to these is a major paradox of our time – the world’s economic growth (GDP) has hardly changed over the last years, whereas drastic headway has been made in terms of global economic development, namely with the Fourth Industrial Revolution (known as Industry 4.0). There are fundamental questions and no satisfactory answers in all these areas. From this perspective, we are in interregnum.

The change that occurred in Poland a year ago falls within the scope of great changes going on throughout the world: reconfiguration, remodelling, search for more efficient operating models that pay greater attention to social responsibility; models based on solidarity and community values whose target is far beyond just survival: lasting prosperity and fair distribution of wealth. This novelty in the Polish development policy draws inspiration from the origins of the “Solidarity” movement and further develops the historiosophical concept Feliks Koneczny.

The Law and Justice (PiS) party, which rose to power last year, is different from the elites of the Third Republic. It is the guiding principle of all our policies that the economic growth should be inclusive, covering as wide variety of social groups as possible. That is our goal, our axiom of economic development.

We are operating unprecedented social transfers. Not just 500+, but also other programmes: insurance for farmers, affordable housing for young people, support for miners, additional indexation of pension benefits, or free drugs for seniors. The cost of these measures in 2017 will amount to PLN 40 billion, and after lowering the retirement age, to more than PLN 50 billion. We believe that these social transfers are a fundamental means of improving social equity. This is certainly a huge commitment, and in order to meet our budget targets, we must not only take care of economic growth by driving entrepreneurship, but also address the shortcomings of the tax collection system. Indeed, the VAT loophole, estimated to cause billions of zlotys to leak from the budget every year, is the result of gross failures of the preceding government, currently in opposition. We will fix them step by step.

I have no doubt: the answer to the problems of today’s world is a more solidarity-based, sustainable and socially responsible economic system. The World Bank and even the IMF (see the study titled “Neoliberalism. Oversold”) do admit this. Following a time of change and turmoil in the world, it became apparent that economy and society are inseparable from each other. There is no economy without society, the latter being the key variable in the equation whose name is economy. At the same time, it is impossible to build a coherent society, where economy plays an integrating role in the social life, without abandoning the strongly oligarchical, Latin America-like economic model.

EUROPE OF VALUES, NOT IDEOLOGY

Europe should be united by economy, not ideology. Europe should grow stronger, but not by deepening integration based on the existing model, but by restoring a rational system of cooperation between the countries, with an enhanced role of national parliaments. Today, the more the EU is dogmatic, dealing with superfluous issues, like on the one hand, a notorious curvature of bananas, or on the one hand, ideological dilemmas it is not at all supposed to solve, the weaker it actually is.

The year 2017 will see important events that will shape the future of Europe: elections in the Netherlands, France and Germany. I hope that they will not bring to power anti-European extremists and isolationists, as this would lead to fragmentation of the European Union. The fact is already more than clear that European utopians, closing their eyes to reality, stand no chances of winning. High at stake in these elections, especially in France, is the attitude to Russia. All these may carry new risks for Poland, possibly resembling the situation a century ago, when France and other Western countries viewed the case of Poland through the prism of Russian interests.

BREXIT AS AN OPPORTUNITY FOR INVESTMENT IN POLAND

If Europe changed, it is also after the Brexit vote. For us, Brexit meant that we need to work hard to encourage Poles who had emigrated to the UK, people strong in experience and capital, to come back to Poland. We want them to return, to rejoin their families.

Furthermore, a chance has emerged of attracting dozens of large companies. It is already happening. In the last few months, we managed to get Rolls-Royce, the world’s second producer of aircraft engines, to commit to make large investments in Ropczyce near Rzeszów. Big financial institutions of the City of London not only consider moving some of their activities to Poland, but are already doing so. This means new high-value jobs, particularly in the fields of risk management, IT, databases and project management. Within six months of Brexit alone, 15 thousand new jobs were created in these segments. And we can see it feed back. Entrepreneurship, entrepreneurship, and again entrepreneurship, as Mark Bisnow says. It boosts employment, reduces poverty, drives innovation.

IT talents are our national treasure. So we do our best to attract IT companies. For example, we are watching closely Israel, a country that has built a highly innovative economy in the last 20 years. We are becoming a major player in the automotive industry, too, as we put together a significant cluster: Mercedes, Toyota, Fiat and Volkswagen decided to launch in a greenfield investment project in Poland this year. A damaging myth is thus debunked on the alleged outflow of foreign investors – quite on the contrary, they are increasingly interested in investing in Poland. If we manage to complete quickly at least part of the negotiations now under way, 2017 will be a successful year for the Polish economy.

This content is protected by copyright. Any further distribution without the authors permission is forbidden. 02/01/2017
english Mateusz Morawiecki Poland 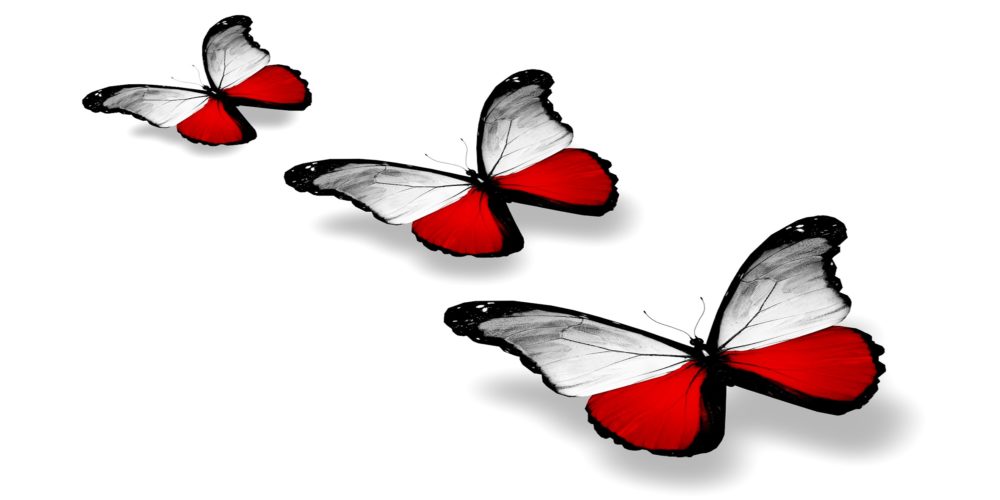 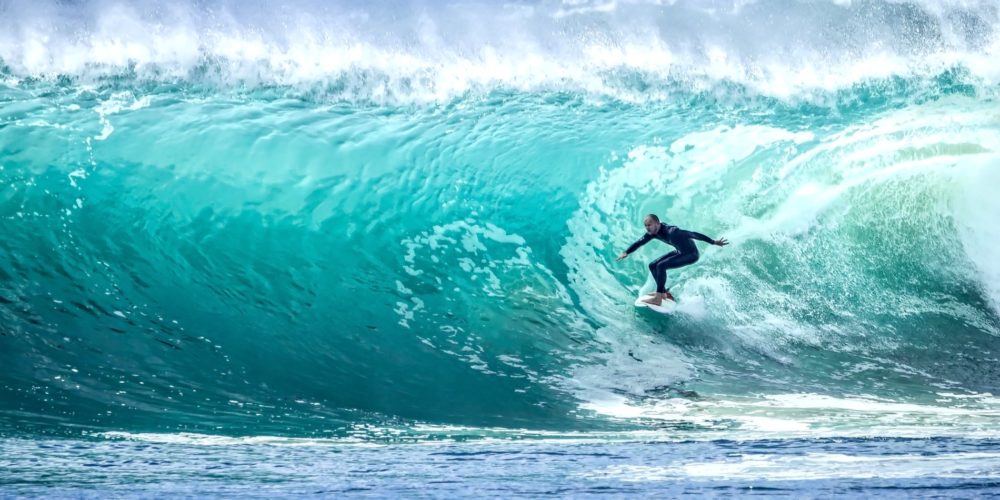