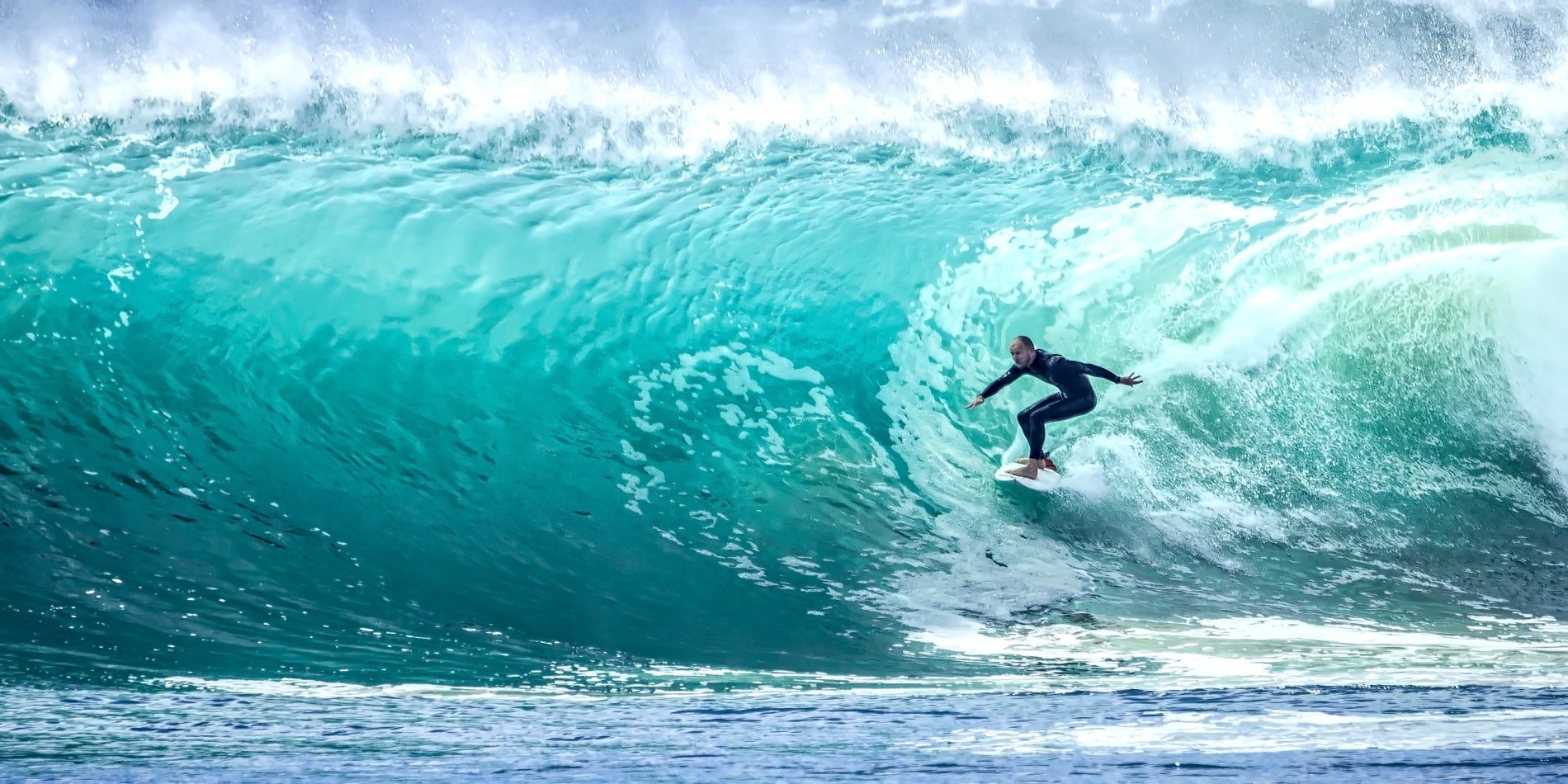 .Another daily – this time The Independent – turns away from paper. Why?

To cut a long story short: as in previous similar cases, because of unnecessary overgrowth. Overinvestment in what has long been redundant for the enterprise’s success. Excessive costs burdening the editors. Come think of it, there’s no need anymore for vast newsroom spaces, branch offices in prestigious expensive spots, abundant car fleets and all things that used to be characteristic for stable traditional newspaper publishing. The marbles, no matter if on Boulevard Haussmann in Paris or in ”Prosta St., entrance from Panska St.” in Warsaw. They drag down the soulless corporate structures from a different epoch focused on not the right skills of the employees and irresponsive to the changeable world of information turned into knowledge (”we turn information into knowledge” is a spot-on slogan of WszystkoCoNajwazniejsze.pl).

.The Independent wants to turn from the former into the latter, as claims its owner Evgeny Lebedev. This won’t be easy. Now it’s easier to build a new media brand from the scratch adding the elements that are absolutely necessary than to cut off the ballast. This is one of the reasons why the media transformation is so difficult. Another is dynamic and deep change on the new media market with Facebook, Google and other big digital economy players very active as far as sucking in free content and entering spaces left by e.g. The Independent.

It’s not money and printing technique that makes the new media successful, it’s the readers, their loyalty, engagement, feeling that they become better and wiser people under the influence of the journalists’ work.

.This is neither obvious nor easy to do.

There’s a problem with LOYALTY. It hasn’t vanished yet for individual authors who write books and are still able to write some newspaper or blog texts. Also for those who recommend on the internet what they read, listen to, watch or visit. The authors are limited in number, though, and they can be found directly, without buying newspapers or using apps. The ones to be trusted.

Yet the loyalty towards those doesn’t automatically refer to the media they represent, unless it’s a ”strongly tilted” one, appealing to people with very clear identities, vexed and in need of a daily or weekly amount of fuel for their vexation. Often ready to buy even several copies, for themselves, their relatives and neighbours.

According to Martin Baron, the executive editor of The Washington Post, the readers have to feel that every day you do something important for them. Something unique. Then they’ll stay with you. 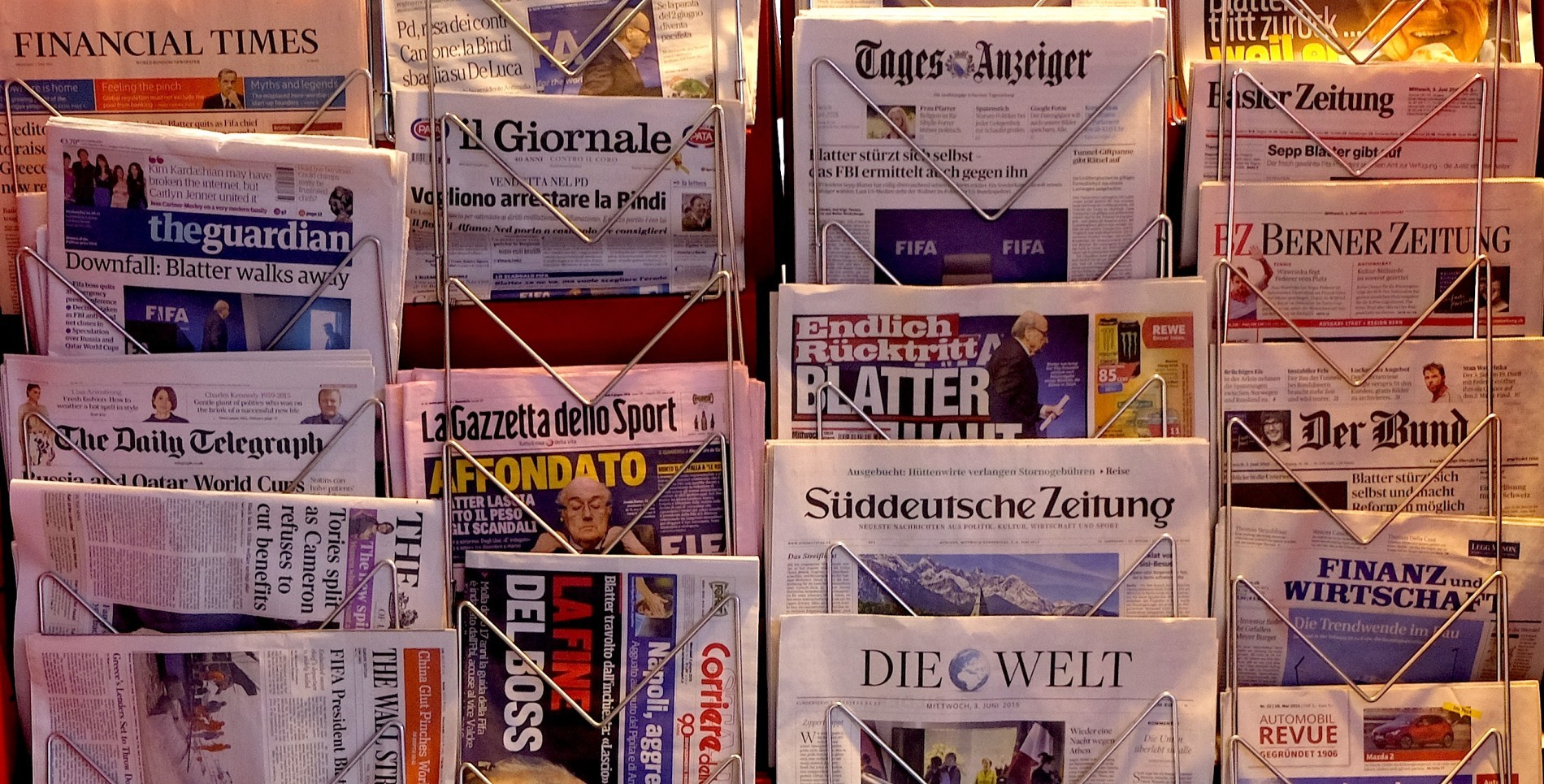 .Another hard nut to crack is ENGAGEMENT. This is more than loyalty and more than buying a few copies of the newspaper or magazine. It’s devoting some time and effort to creating and running a readers club where the authors could meet everyone interested in what they have to say. Such events need to be advertised through social media, on advertising columns and in all other possible manners. That’s spinning debates and communities around prominent journalists.

I’m frequently invited to work on journalism education schedules, where I’m supposed to adjust them to current needs of mass communication. Usually it happens when the numbers of students are falling and the academic authorities look for truly valuable solutions. I aim at convincing them that the most important skill for a journalist is building the audience’s engagement. This skill should be in the author’s possession, not put entirely in the hands of the marketing department. It’s the authors themselves who should elicit interactions from the readers – and the abilities to do so can be taught to those that don’t naturally have them.

For a few years I’ve predicted that the value of the authors is to be measured with numbers appearing next to their names – of recommendations, likes, retweets and so on. What counts and will count even more is the community of people desperate not to miss any of the texts, following the authors in all available communication channels, watching all indications of their public activities. The more complex, longer, deeper the texts (and, in spite of that, the more recommendations they cause), the better. It means development of a community around that person.

The engagement must become a part of the media strategies. Buttons for sharing the content is far from enough.

Engagement is the key to turning readers and spectators into subscribers. Not coincidentally ”engagement” comes from an old French word ”engager” meaning ”to pledge”. It’s about commitment, deal between the author and the audience to co-operate in making and spreading content for a better world in constant change.

.Idealistic? I don’t think so. Journalist – a real one – is what they used to be: opinion leader. Their work brings enlightenment, joy, understanding of the world. It enables people to keep track of what’s going on in an ever-changing environment. The journalist we want to follow is above all an experienced, knowledgable person who has visited many places, talked to wise people, understood a bit more, read much more and written a lot. Not an information processing bot, not a media worker releasing several texts a day into a web portal, who can easily be replaced in the editorial staff.

.What’s most difficult, though, is the level of transformation in relation of the author and the reader/viewer. This is the highest level of initiation. TRANSFORMATION in my opinion is the future of the media and the best guarantee of success for those who understand its importance.

What do I mean by that? Following the authors and their words, accepting their recommendations with the intensity making it comparable to ADDICTION. If the author has been chosen well, their words change, develop, stimulate, inspire the audience. They make their lives better, deepen their relationships, excite their curiosity. It’s a simultaneous development.

Jeff Jarvis, one of the smartest minds of the new media (you’ll find his texts in Nowe Media quarterly edited by me [LINK]) is convinced that one of the main challenges for journalism today is passing from ”journalism at an industrial scale” to one ”at a human scale” through creating and deepening the relationships.

”As we in media must first stop seeing people as a mass. We need to know them, then serve them as individuals. This is a change that is not as much technological as cultural”.

.From this perspective it’s DEVELOPMENT – which influences the audience – that is the author’s most important attribute. If it does exert the influence, improves people’s lives and relationships, then the author and the media may count on each other’s gratitude in various forms.

Authors, opinion leaders, masters for the readers/apprentices – texts by many such great personalities are published on WszystkoCoNajwazniejsze.pl. I wish them strong bonds with their readers.

This content is protected by copyright. Any further distribution without the authors permission is forbidden. 04/04/2016
Eryk MISTEWICZ future of media journalism media 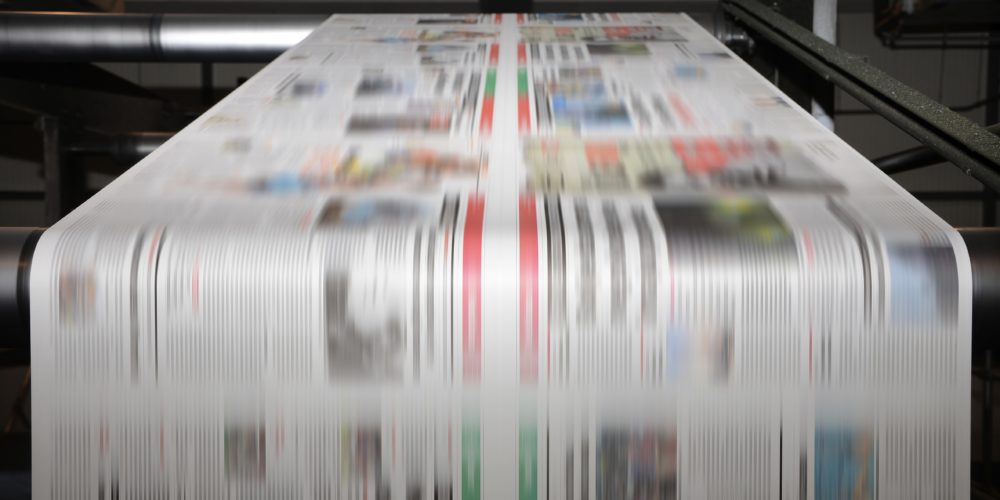