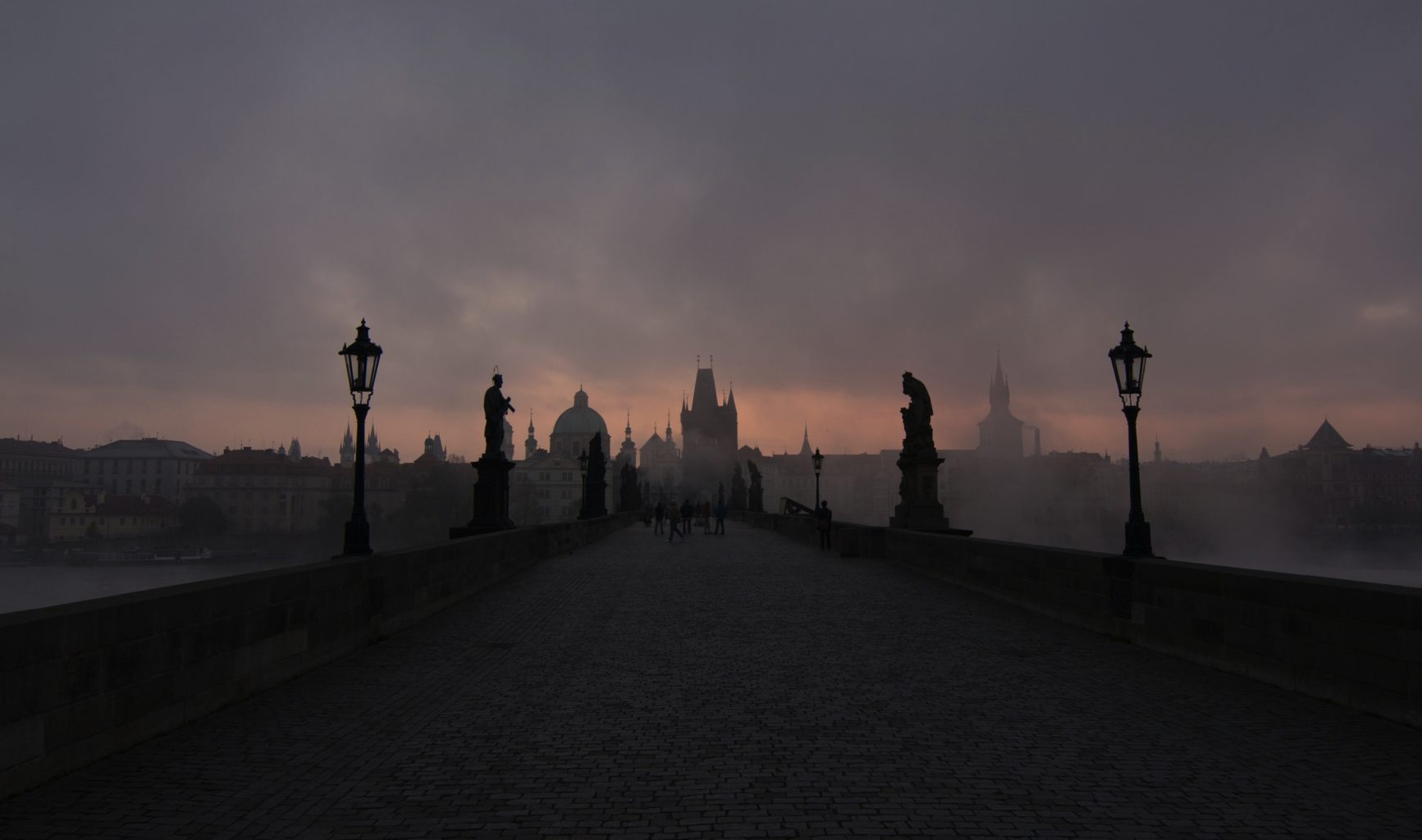 My most of my teenage years I was unaware that Central and Eastern Europe were viable travel destinations. This I have partially blamed on the Western European education system, which spends long hours on details of European leaders in the West, with little concern for the working for anything East of Berlin. I could still name you every French leader from the 1789 Revolution to this day, and I could point you to the fact that Napoleon’s bed at his exiled residence on the Italian island of Elba was very short because people were sleeping in half-sitting positions at the time. With all that knowledge as baggage for higher education, which, as I notice today, is of limited use, I had learned nothing about Central and Eastern Europe.

University didn’t present itself of better use in this sense. Any destination between Poland and Bulgaria is viewed more as a convenient lieu for stag parties than it is for its culture and people.

Some of the blame for this phenomenon also lies at the education at home; something I have noticed in my own parents, who have accumulated a long list of lazy stereotypes that are undeniably apparent. At age 18, I took part in a youth conference in Tallinn, and the mere fact that I travelled so far East made my parents warn me to “watch my wallet”. Ironically, the only time I’ve ever been stolen from, was when my mobile phone was sneaked out of my pocket in Lyon, France.

Of course, their own travel background doesn’t help: my father worked for the American military during the Cold War, and his only exotic trip was a motorbike ride to the Balkans at the time of the 1978 earthquake. We’ll concede that his timing could have been better, but this trip has been “the East” to him ever since. My mother, on her side, has never visited any countries that were part of the Eastern Bloc. Whenever I fly out, she says things like “you do seem to enjoy the East very much”, which sounds more like a month-stay in Beijing than a weekend trip to the Czech Republic. The fact that I return safely from my visits to the foreign land is, for her, of immense relief.

Being originally from Luxembourg, your vacation destination choices are usually limited to Italy, France, Germany or Spain. Maybe Christmas shopping in London or New York, if you’re feeling very fancy. But breaking out of this matrix of embarrassingly limited vacation choices was not only a bliss for the discovery of landmark buildings. Shovelling through the crowds on the Charles Bridge in Prague or stumbling over professional photographers the Hungarian parliament in Budapest might be a part of an initial visit, but Central and Eastern Europe have much more to give on a personal level.

As a means of generalisation (which cannot be taken as an objective account, given that there are only so many people you can meet in your lifetime), I would say this: Central and Eastern Europeans have a sense of righteousness, ability to tolerate non-conventional choices, hospitality and generosity, that exceed that of Western Europe by noticeable margins. Success is treated with respect instead of envy. A professional and high-performing work ethic is paired with an ability to hedonistically disconnect after work. Friendships made are real and valuable, without relying on the emotional ups and downs for the sake of dramatic entertainment. I can say in all honesty that it is a pleasure to travel around Central and Eastern Europe, and take in the intellect and the savoir-vivre of those who have inhabited these countries with such pride and dedication. As a political writer, given an account of my experience of interpersonal relationships for a region of thousands of square kilometres isn’t easy, so I prefer to close on an anecdote with a more political undertone.

A while ago, I took to the streets with a handful of friends (from Students For Liberty) to protest the unveiling of a statue of Karl Marx in the German city of Trier. To me, the statue symbolises the inability to understand the horrors that are the denial of human rights through the advocacy of expropriation through authoritarian regimes. One Czech man approached us during our protest, while we were handing out flyers, and thanked us for raising awareness. He later sent us an email, reformulating what he had already told us. This is what he wrote:

“Many thanks for your courageous, impressive appearance in Trier on May 5, 2018. The democratic world is outraged that the oldest city in a democratic country of Germany is honouring a controversial, radical, inhumane anti-Semite and racist. A man who thought little of the workers and peasants, a Slav-hater who called my people, the Czechs, “rabble”. As a witness and victim of the then Marxist dictatorship and former dissident of the Vaclav Havel movement, I thank you for not participating in this celebration [the unveiling of the statue] and not being silent.”

Of all my encounters with people in Central and Eastern Europe, it was this man who I had met in Trier which marked me the most.

.Be it Poland, the Czech Republic, Slovenia, Hungary, Ukraine or Estonia: there is a world beyond Paris and Berlin, and young people such as myself ought to discover it. They will encounter people whom they have underestimated, in both their friendship and their intellect.

This content is protected by copyright. Any further distribution without the authors permission is forbidden. 09/06/2018
english Europe 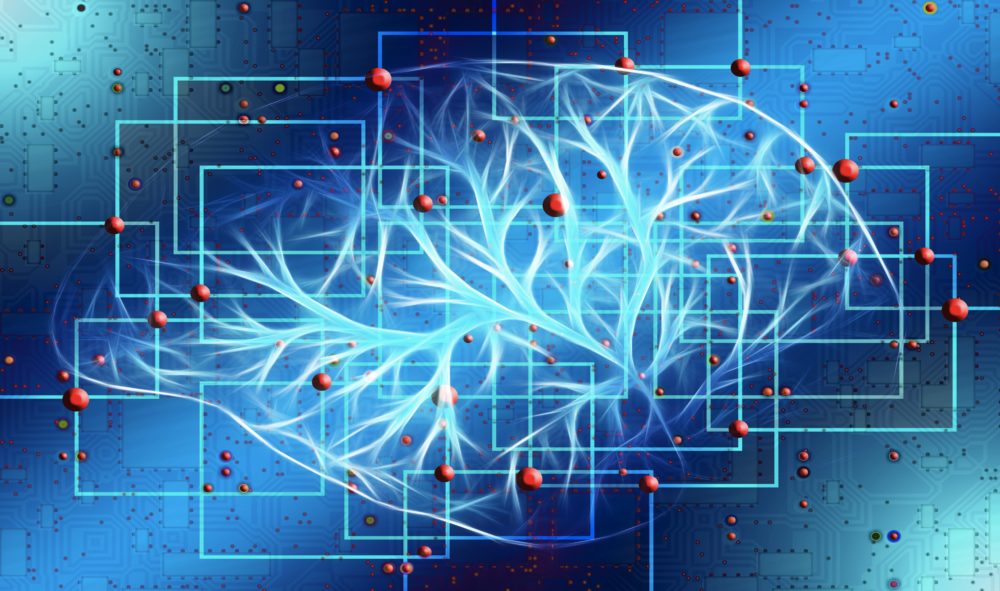