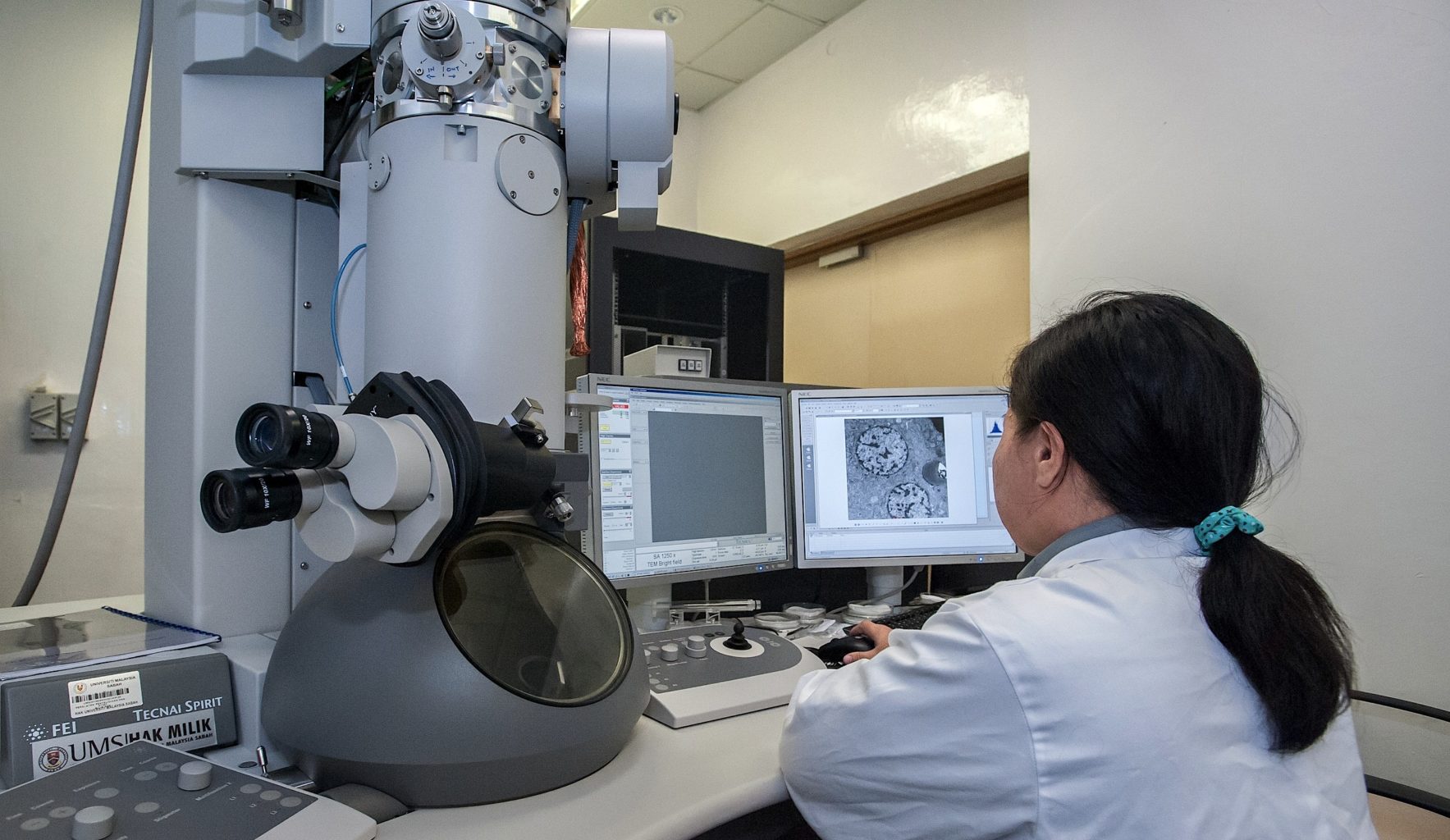 Deputy Prime Minister, Minister of Science and Higher Education. Between 2011 and 2013 he served as a Minister of Justice. Founder and chairperson of the “Polska Razem” (Poland Together) party. He graduated in History of Philosophy at Jagiellonian University. He is also a former editor of the “Znak” magazine and one of the initiators of “Jozef Tischner Days”. He lives and works in Krakow, Poland.

Successful countries not only attract foreign investors but also know how to build up their economy based off of their own capital, develop technologies and products, as well as support local businesses – particularly SMEs. All this obviously should be based on stable and clear market rules and on reasonable state support – writes Jaroslaw GOWIN

.The data speaks for itself; the SME sector is an engine of our economy. It generates a half of Polish GDP and gives jobs to 67 per cent of workers in the country.

What can be found behind these statistics? A fundamental fact: the undeniable successes recored by Poland since 1989 are to a large extent, results of labour done by those who acted DESPITE THE STATE and despite the unclear, constantly changing regulations and the fiscal chaos accompanied by the slowness of the courts. Despite the indifference too, and sometimes – alas – despite the hostility of the administration and last but not least – despite the lack of action taken by the State towards unfair competition practices.

New propositions aimed at making entrepreneurs’ life easier, a complex support system for export under the National Development Fund, projects designed to promote and help small and medium-sized enterprises are measures we’re working on now in my political party. These are the reforms that have been awaited by the business world for years.

Judging from the perspective of the Ministry of Science and Higher Education I see how much work is needed to enable a civilisational leap for Poland and its people and to develop science and research. We will not manage to build a strong economy without innovative technologies, or even competitive products that could be sold by the Polish companies abroad. In order to do so, we need properly funded and organised universities and research institutes as well as a large number of talented scientists.

The Ministry of Science and Higher Education’s  mission is to provide systematic support for the development of the know-how, creativity, mobility and elasticity as well as to fight bureaucratic absurdities in the universities. Science has been treated as an existing entity for itself definitely for too long – cut off from the reality and from the social and economic environment. This is why it is so important to open it up towards even more intensive cooperation with the business sector and entrepreneurs.

Together with the Ministry of Development and the Ministry of Finance we have implemented a bold project of civilisational and economical reform in Poland. Its main objective is to intensify support for scientific research promoting innovation and development. Beginning with the end of 2016, the first legislation regulating innovation came into force. On the one hand it introduces tax breaks for entrepreneurs engaging in research, on the other hand – it offers scientists a whole set of incentives enabling their engagement in cooperation with business.

In October (2017), the Polish government adopted a second legislation on innovation providing, among other things, the cap on 100 per cent tax relief for an innovative research activity. By addressing the demands of the scientific community, it broadens the field where companies created within the academy and institutes alongside the Polish Academy of Sciences can act, enabling them to disrupt and innovate as a part of the National Roadmap for Research Infrastructures.

I would like to highlight the fact that this new legislation received the highest note in a report summarising the deregulating efforts undertaken by the current Polish government, published by the experts of the Observatory of Legislation formed by the employers’ organisation “Pracodawcy RP” (Polish Employers).

In November, together with the National Centre for Research and Development, I will announce a “Dual Studies” competition being a part of the Operational Program Knowledge Education Development. Its main goal aims at popularising the model of dual studies in the fields of practice.

What does it exactly mean? For entrepreneurs – a brand new way of company founding, in cooperation with academic institutions and employees whose skills will be appropriate to their needs. What is the profit, then? The competition is addressed to higher education institutions, both public and non-public. The project has a budget of 100 millions zlotys (circa 25 m euros) and provides for the development as well as implementation of parallel training programs in the form of didactic courses at the universities on the one hand, and practical courses at work on the other hand.

Another project is in line with the previously described one. Our Ministry began its realisation back in 2016 and it aims to develop, test and implement an uniformed system of professional traineeships and practical courses. This project will eventually engage circa 7000 students who, as a part of the actions taken by the schools and supported by the European Social Fund, will participate in extended professional internships lasting 6 months.

What will be the result? The development of students’ skills enabling them to succeed as future employees and the increase of elasticity of higher education institutions in the creation of training programs. The cooperation between educational institutions and employers will be also increased. The budget of the project accounts to more than 135 million zlotys (circa 33 m euros).

The applied doctorate is one of our flagship projects. It is a classic “win-win” solution where everyone benefits. The young PhD student gets a position and is awarded an additional scholarship. Meanwhile, he gains valuable experience. The university obtains financial support, improves the research and opens to the cooperation with the business. The entrepreneur for his part, can expect tax breaks and gets innovative patents that enable him to leave the competitors behind.

How does it work? The PhD student works on his thesis in academia and, at the same time, in a company. The result of his thesis will be put on the market or used in the production process. The program runs through an annual competition, organised by the Ministry of Science and Higher Education. The research units receive funding to cover the costs of research infrastructure usage and the funds for the PhD scholarship for students, who can get a monthly amount of 2.450 zlotys (circa 500 euros) for a maximum of four years.

.All the solutions mentioned above are examples of the cooperation between the representatives of higher education institutions and the employers. My experience shows that sometimes listening carefully is enough – because entrepreneurs know best what they need to develop and innovate. It is important to meet and discuss together, too. My future task will be to put these demands and ideas into certain regulations or programs, and to get them pass through the parliament. What I can promise is that you can see in me both, an ally and an advocate.

This content is protected by copyright. Any further distribution without the authors permission is forbidden. 14/11/2017
gouvernement nauka science 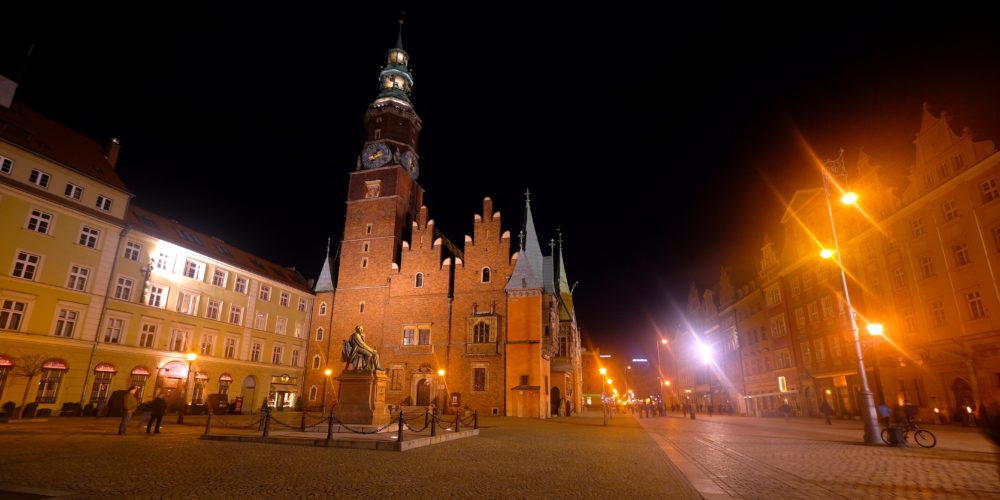 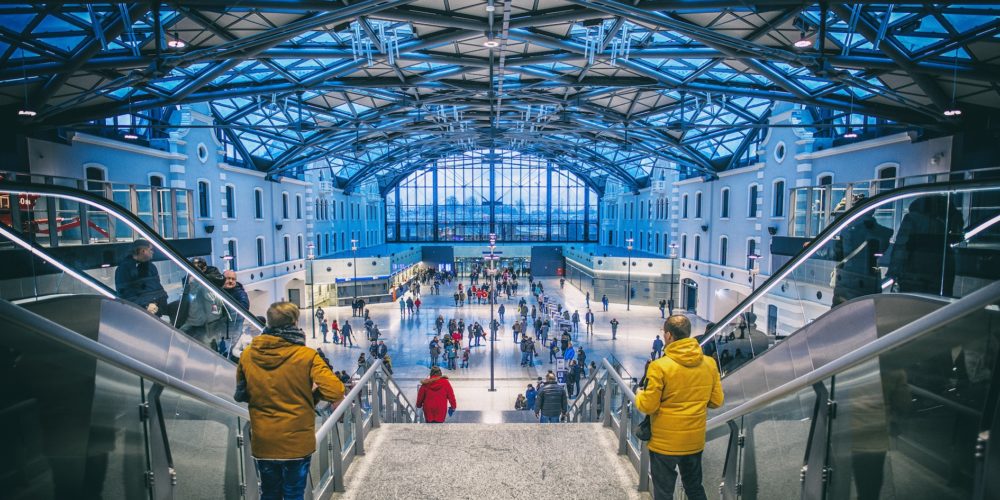