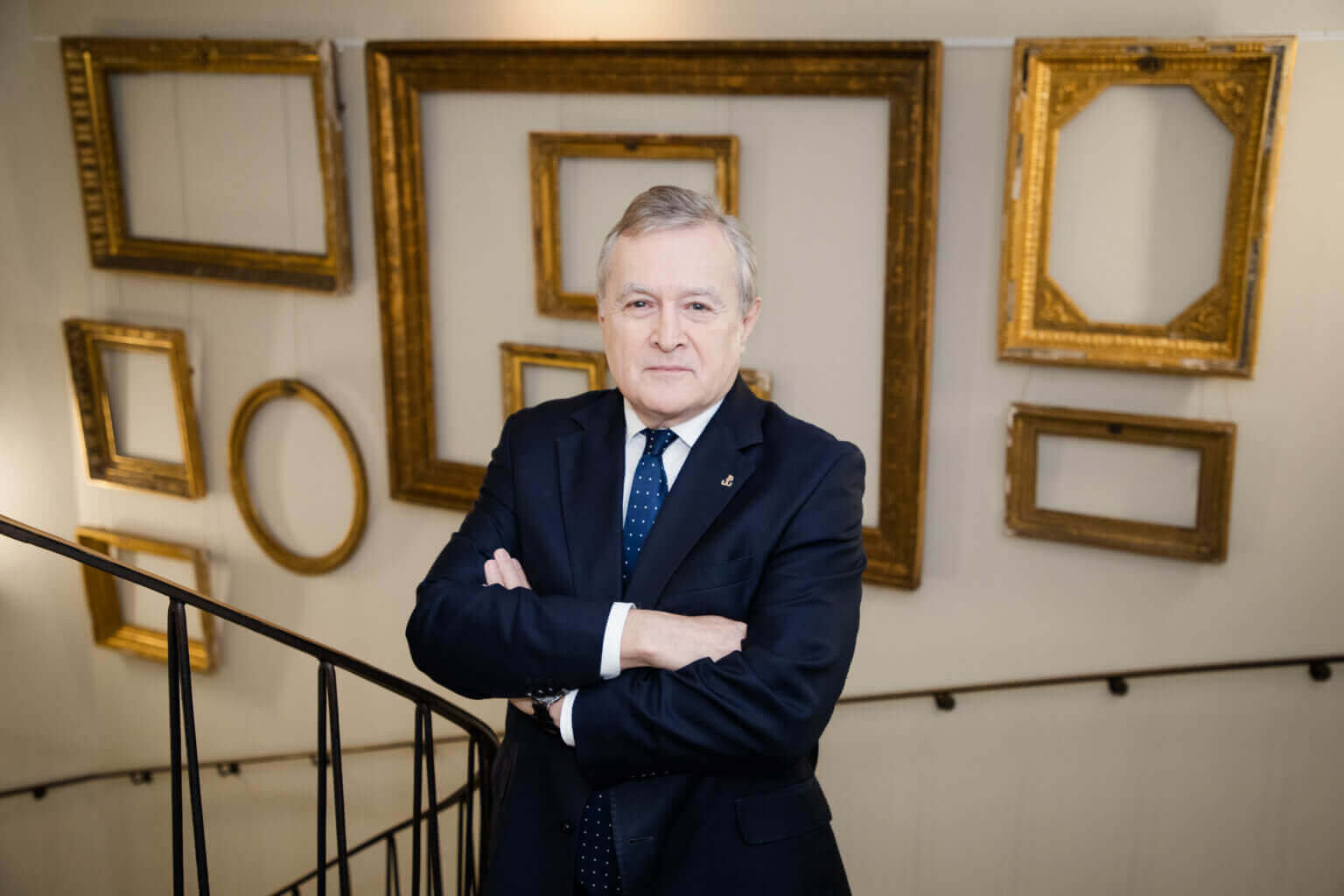 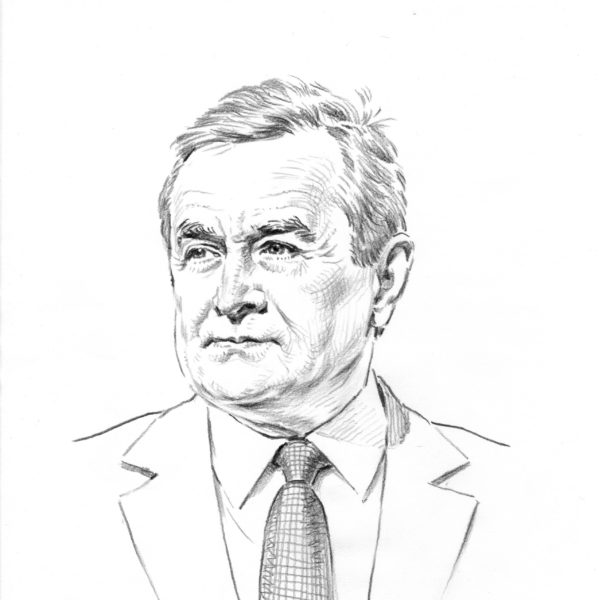 .Since mid-September, empty frames have been on display in Poland’s largest museums. Empty Frames is an information campaign to remind people about works of art from Polish public, private and church collections that were lost (stolen or destroyed) during World War II. The extent of these losses is enormous. It is estimated that as a result of military operations conducted by Germany and the Soviet Union and thefts carried out on the territory of the Republic of Poland in 1945, over 516 thousand works of art disappeared from Polish collections. Already in 1942, the losses in the museum holdings alone were estimated to amount to 50% of the entire pre-war inventory.

Many works have unfortunately been lost irretrievably. They were destroyed, buried in the ruins of bombed buildings, burnt in fires and damaged by not always accidental bullets. Empty frames in Polish museums are a symbol of lost heritage but also a sign of hope for the return of artwork that was seized, illegally exported and remaining abroad until this day.

It is no coincidence that we inaugurated the Empty Frames campaign in Polish museums right before the anniversary of the Soviet Union’s attack on Poland on 17 September 1939. Doing so, we want to remind people that the Republic of Poland fell victim to not one but two aggressors – Germany and Soviet Russia. Of all the countries involved in World War II, whether occupied or fighting, Poland suffered the greatest losses, not only in lives lost (approximately 6 million killed Polish citizens) but also in culture and art.

Empty frames have so far appeared in 12 museums – the largest national ones and smaller regional institutions and district museums. Boards and signs prepared specially for this campaign remind visitors of the artwork and historical objects looted from these museums during World War II by the invaders from the West and East. As part of the campaign, visitors can also see the original empty frames left behind the looted objects.

Many such frames are stored in the warehouses of Polish museums. They are mute witnesses of the illegal export of works of art from occupied Poland. From the beginning of the war, the Germans carried out a planned and systematic robbery of Polish public, private and church collections. The invaders transported them deep into the Reich or to specially prepared depots in Lower Silesia and Pomerania. German officials decorated their offices and apartments with the looted art. However, they were not the only ones who plundered Polish cultural property. With the advancing eastern battlefront, the Red Army’s Trophy Brigades entered Poland. Their task was to locate and requisition all valuable objects of material heritage, works of art, museum collections and archives. These actions quickly escalated into crude robbery and devastation.

The first registers of cultural property lost from Polish collections were created as early as September 1939. In many museums, staff tried to document – if possible, on an ongoing basis – the exported objects and their destinations. The revindication campaign, which began immediately after the war, led to the recovery of some of the seized relics, but the operation was discontinued in the 1950s. From then until the early 1990s, the art revindication was not part of official state policy. It was not until the political regime changed that the revindication process was revived. In 1992, the Catalogue of Wartime Losses, a nationwide register of cultural property looted during World War II from the territory of Poland, was created. The database, which is still maintained by the Department of Restitution of Cultural Property operating under the Ministry of Culture and National Heritage, has over 66 thousand records and is still growing. The Polish Ministry of Culture and National Heritage now carries out 130 restitution cases in 15 countries. Thanks to the Ministry’s activities, more than 600 valuable artworks have returned to their home collections in recent years.

Empty frames currently displayed in Polish museums are still waiting for the return of “their” works of art. Not infrequently, they become important evidence in the looted art restitution process. Matching ownership marks or inventory stickers of a given collection placed on frames to a sought-for painting – even if based only on archival photographs – often help confirm that the piece of art belongs to a pre-war collection.

This was the case with Marcin Zaleski’s canvas Interior of the Milan Cathedral, recovered in 2019. The collection of the National Museum in Warsaw preserved the original frame of the painting, made around 1840 and selected by the artist himself. It has been identified based on the former inventory number on its back and a plaque with the artist’s name placed on the front, on one of the shorter sides years ago.

.The world’s most famous looted piece of Polish art is a painting from the collection of the Princes Czartoryski Museum in Kracow, Portrait of a Young Man by Raphael. An empty frame left behind the artwork is displayed at the Krakow museum. In the 2014 film The Monuments Men, directed by George Clooney, there is a scene in which the fleeing Germans liquidate one of the art depots by setting fire to the objects stored there. In the picture, A portrait of a Young Man gets devoured by flames. We believe, though, this did not happen in reality. The Polish state will never stop searching for this unique work of art and other cultural property seized during World War II. Our goal is to fill the empty frames and showcases of Polish museums with recovered art.

This content is protected by copyright. Any further distribution without the authors permission is forbidden. 10/11/2022
History of Poland Poland Poles 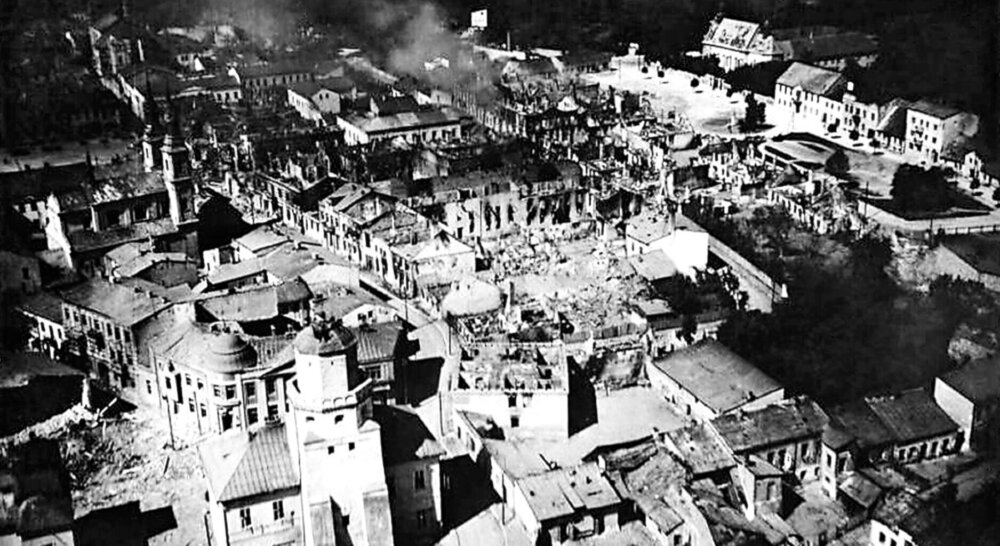 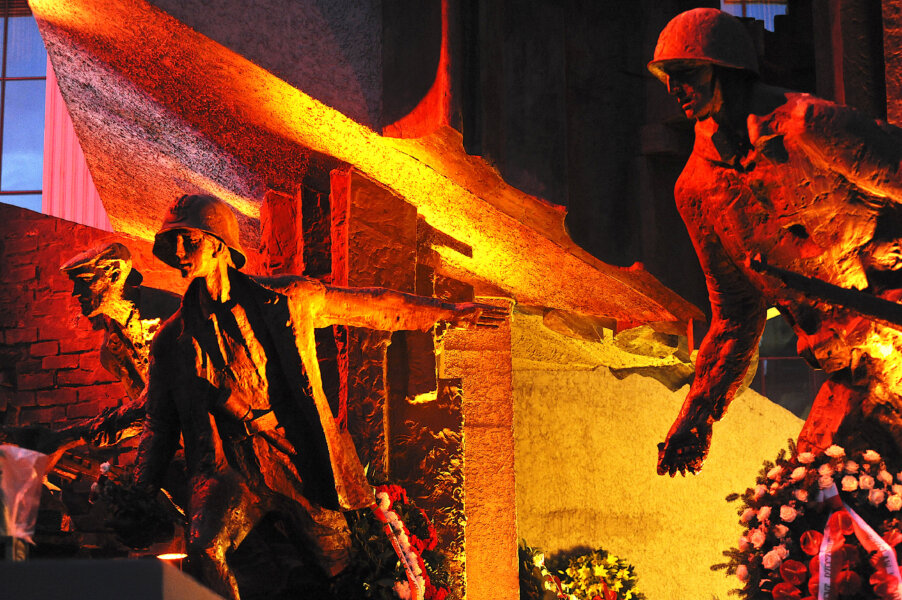 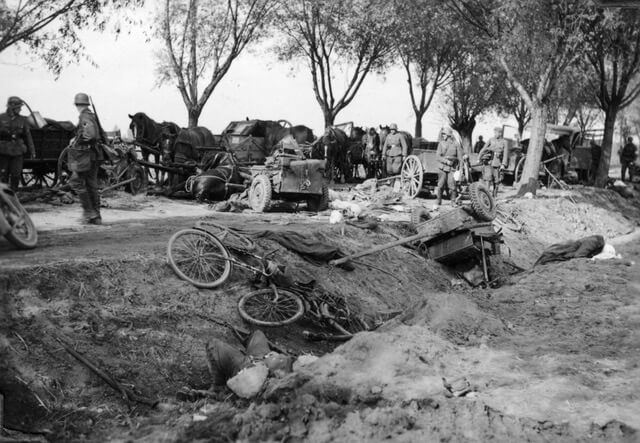