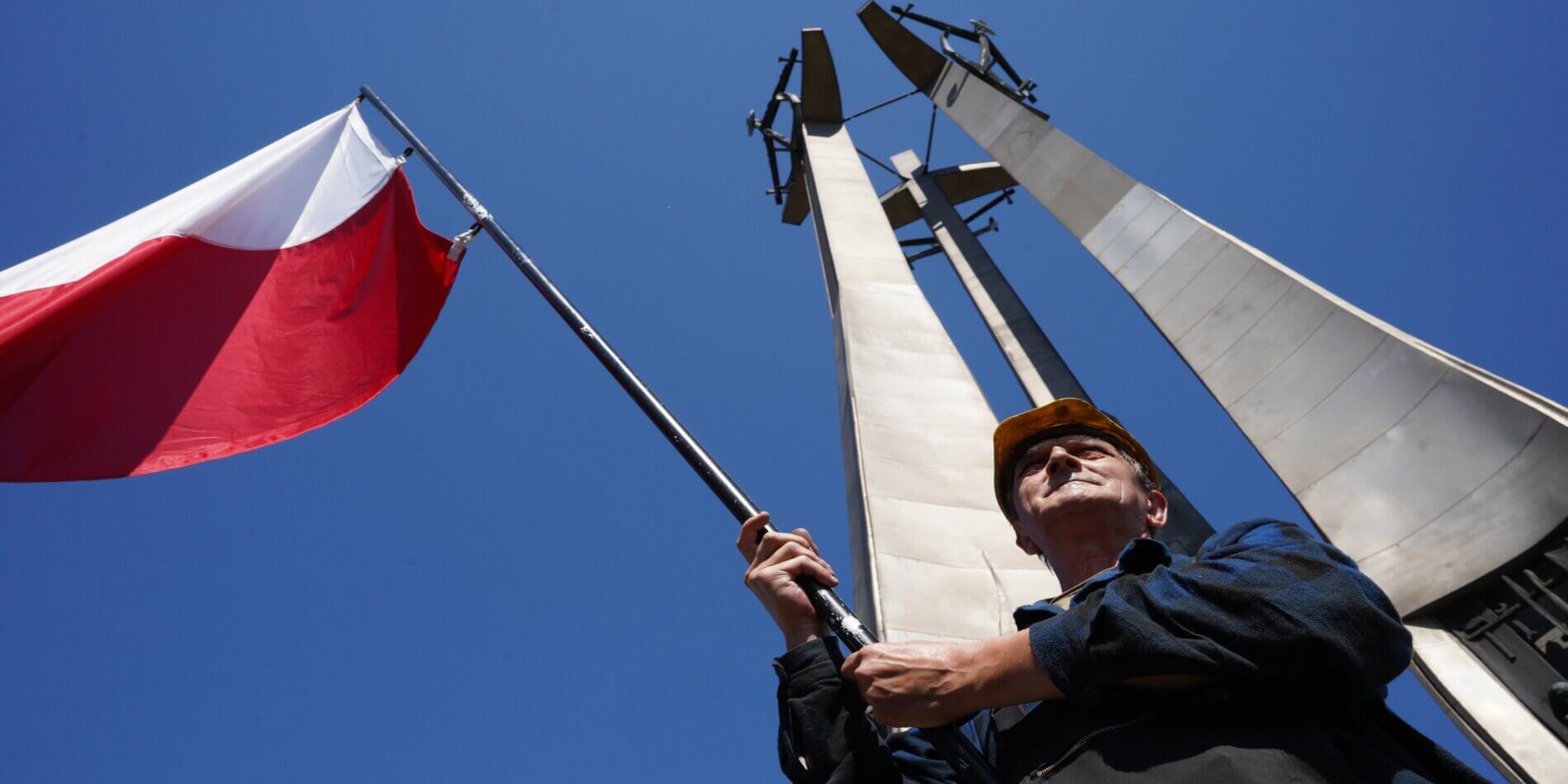 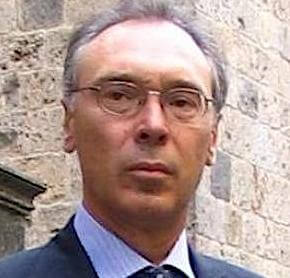 Professor at the University of Trieste in Italy, Italian director of the Italian Theater of Culture in Berlin and research associate of the Fondazione Liberal in Rome.

Condemnation of crimes perpetrated in the name of communist ideology is a necessary step required by civil and moral conscience of people living in the free world – writes prof. Renato CRISTIN

In 1945, nearly thirty years from the creation of the Soviet Union in 1917, communism, understood as a political regime and a state form, divided the European continent in two. Marked out by terror and blood, the boundary was like a deep wound that made the nations of Eastern Europe suffer, whilst the inhabitants of Europe’s western part were shocked.

A microcosm of this great geopolitical rift was the city of Berlin where the essence of the Iron Curtain was encapsulated by the Wall and where human drama and tragedy caused by communism could be observed as if under a microscope in a laboratory. In 1989, the Berlin Wall was pulled down thanks to the tenacity of the West led by the United States. This perseverance was embodied, both symbolically and physically, by Roland Regan and the great Polish Pope John Paul II.

For almost fifty years, communism kept the world and, consequently, Europe split into two blocs. Importantly, hostile behaviour was the domain of states or governments: social-communist on the one hand, liberal-democratic on the other.

Nations themselves remained mostly undivided as both in the East and the West they were traditionally (and especially from the beginning of the modern era) inspired by the principles which communism denied and suppressed: freedom understood as personal and civil liberty, freedom of religion and artistic creation, freedom of thought and expression, entrepreneurship and private property. Indeed, communist ideology is a huge and tragic gash in modern European history.

Today, thirty years after the fall of the Soviet Union and its satellite regimes, understanding the evil represented by communism can help bring the nations of Europe closer together. I believe that, once we decide to condemn communism irrevocably, as we were right to do in the case of National Socialism, the unanimous rejection of this non-liberal, anti-European, anti-Christian, criminal and inhuman ideology could strengthen relations both between people and the nations of Europe.

The Gordian knot of communism was never definitely cut either by European culture or politics. Only by solving the problem once and for all can we find the unifying element that is still missing in the positive dialectic among European parties represented in the European Parliament. Just as all European parties (with the exception of few and small neo-Nazi groups) stand united in their condemnation of National Socialism, so they should stand in their complete rejection of communism and its deadly ideology.

The problem is they do not, not now anyway. Unfortunately, we are still very far from such awareness and Europe is still torn internally by this disease of the soul which is communist ideology. In order to analyse its persistence in contemporary Europe, we must start with a straightforward question: why did we not treat communism in the same way as we treated National Socialism (which was the only right thing to do)?

When I equate the two systems, I want to emphasise both their criminal and genocidal similarities as well as differences in how they applied the methods of social control and mass extermination. I believe that it is precisely out of respect for the unique nature of the Shoah, that is the Holocaust, that we must also condemn communist crimes and genocidal killings unconditionally.

It is only when the matter is finally settled in all seriousness with no understatements, that communism can become a monster to be feared, a tragedy that must never be allowed to happen again. This may serve the purpose of uniting Europeans against their genuine common enemy (which is, of course, communism, but also the radical Islamism of today). We must make Europeans understand that communism is a virus, a foreign body in the midst of true European traditions and an enemy of Europe’s civilisation.

The final condemnation of communism should therefore be a political goal the EU must strive for. On the one hand, the nations of Eastern Europe expect a historical judgement which would prevent communism from returning in any form whatsoever to oppress them again, and on the other, western nations should get to know this ideology, be afraid of it and suppress its outbreaks in their respective countries.

Motivated by this line of thinking, last year, together with my late friend Vladimir Bukovsky, we drafted and made public a document calling for a Nuremberg trial of communism, a trial whose value would be not only historical but political and moral. Condemnation of crimes perpetrated in the name of communist ideology is a necessary step required by civil and moral conscience of people living in the free world. Our collective conscience should learn lessons from the unsolicited experiences of Central and Eastern European countries.

.However, attempts to reach this goal have long met with a lot of resistance in Europe. The progressive world of culture and the media, in all its various forms, has always supported cultural Marxism. It has refused to equate communism with Nazism, limited its criticism to the so-called real socialism and offered communism a helping hand by presenting it as the ideal of goodness and justice.

This monstrous historical and theoretical lie made it possible to propagate communism in Europe and all over the world. It is now high time to expose it and tell the world the truth, allowing it perhaps to condemn this ideology forever.

The text is published simultaneously with the Polish journal of opinion “Wszystko Co Najważniejsze” as part of the project “We are telling the world about Poland”.

This content is protected by copyright. Any further distribution without the authors permission is forbidden. 11/12/2020
13 grudnia