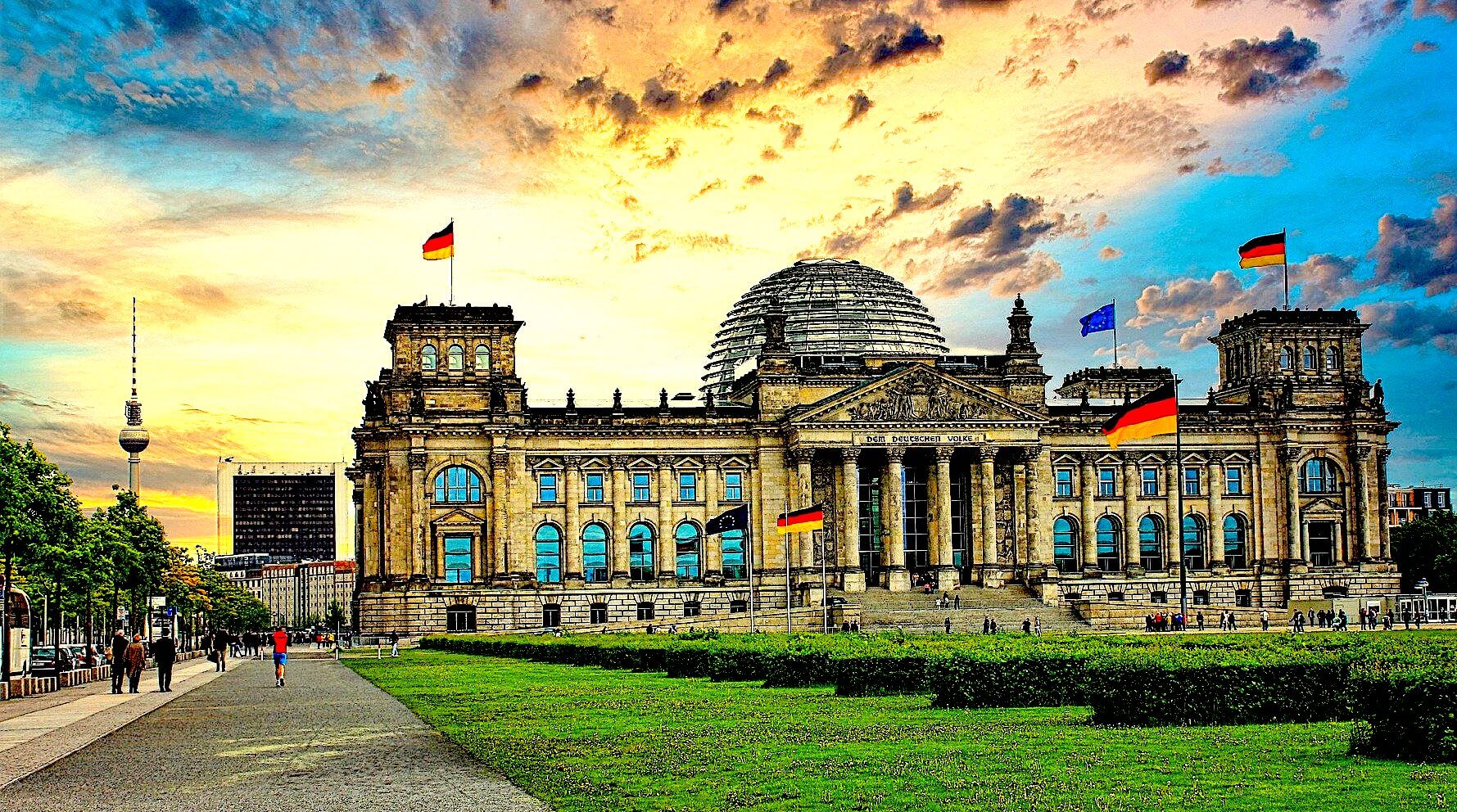 A German-Russian project that ignores Poland raises dark historical memories. The pipeline threatens to jeopardize the security of Ukraine, the Baltic countries and others around the Baltic Sea. It mostly benefits Putin’s authoritarian regime and its aggressive goals – writes Reinhard BÜTIKOFER.

.There are no two identical Green parties. Although almost all of them share the same agenda, they are in fact still somewhat different from country to country. They differ in terms of their practical priorities, their programmes as well as organisationally and regarding their political culture. For example, the Greens in Germany in 1998 formed a coalition government with the social-democratic SPD. In Finland, the Green League has been in government in multi-party coalitions. The Irish Green Party, Comhaontas Glas, found its way twice into a governing coalition with conservatives.The French Greens probably could never imagine sharing government responsibilities with conservatives or liberals and other Green parties have never been strong enough to get close to government.

Examples of such distinctions are plenty, but they should not be treated as fundamental differences. The coherence of Green parties as members of the common European Green Party is greater today than it has ever been. The specificity of Green parties in Europe is well captured by the words of the Scottish poet Todd Ruthman: “It is the things in common that make relationships enjoyable, but it is the little differences that make them interesting.” All such parties share two important qualities: they advocate strongly for combating climate change, for promoting biodiversity and pursuing specific environmental policies, while at the same time none of them are just single-issue parties. They all address a wide spectrum of political issues. Today, more and more voices are calling for a way to effectively combine environmental issues with energy production and industrial policy. In that vein, the Greens in Germany have long worked on beefing up the economic aspects of their programme. Industry in Europe must adapt to the principles of sustainable development, using them to build a competitive advantage. Future competitiveness must be built on the basis of sustainability. On the other hand, Greens want to team up with the industrial sector to pursue sustainability goals more effectively.

Another characteristic feature of the Greens is that they mostly follow a non-traditional organisational model. Green parties are more like start-up businesses than huge corporations with an extensive organisational network. This is manifested by the type of leadership they prefer. Traditional parties are usually focused around a dominating leader. Greens, on the other hand, emphasize grass root activity. They are organised less hierarchically and the role of local structures is more important than in traditional political groupings.

40 years ago, the German Greens were a newly founded political up-start with an uncertain future. We had to convince the general public that the issue we raised were at all relevant. In 1998-2005, we joined the German government as a minority coalition partner. In that period, we mainly stood for the nuclear phase out, the introduction of an eco-tax, the reform of the citizenship law of the land and the introduction of same sex marriage in Germany. We also had to deal with the military interventions in former Yugoslavia and Afghanistan. Presently the German Greens are coalition partners in eleven of the sixteen federal states of Germany. We have demonstrated that we can take responsibility for public healthcare or education, for finance ministries, ministries of justice and agriculture.

As a party, we have long argued that the Nord Stream 2 pipeline should not be constructed. We oppose the project for three kinds of reasons. The first has to do with European integration. Germany must develop a partnership with Poland as seriously as that we have with France. We cannot disregard Poland’s objections to Nord Stream 2. Solidarity between Poland and Germany must cut either way. A German-Russian project that ignores Poland raises dark historical memories. The pipeline threatens to jeopardize the security of Ukraine, the Baltic countries and others around the Baltic Sea. It mostly benefits Putin’s authoritarian regime and its aggressive goals.

Second, we should not lock in new fossil fuels related infrastructure. After all, we are going through an energy transition, which is supposed to make us stop using such fuels for the production of energy. Nord Stream 2 is designed to be in operation for the next 50 years and by that time fossil fuels should have been long abandoned.

Third, it is plain to see that the pipeline divides Europe. In fact, it has never had majority backing in the European Council, European Commission or the European Parliament. Put simply, the project is not European. All it does is weaken cooperation in our continent by creating unnecessary tensions between different countries. Such actions are in fact in conflict with Germany’s raison d’état.

Europe cannot afford to be divided in the face of mounting pressure from China, a country that keeps evolving towards an ever stronger authoritarianism and an ever more aggressive foreign policy. While China has never been a land of freedom, up until ten years ago it did allowed certain “grey” zones for non-governmental organisations to be active in; it did allow civil rights defenders to argue in court. Today the NGOs have lost their space, and the human rights lawyers are in jail themselves. Under Xi Jinping’s rule, China has experienced an authoritarian rollback and effectively abandoned the policy of reform and opening up.

China is clearly becoming more aggressive toward its neighbours. Beijing has strained relations with virtually every neighbouring country, the only exceptions being North Korea and Russia. But that’s not the end of it. Just look how aggressive China has become in its relations with, for example, Australia, Sweden or Norway. It is obvious that the country has put in practice again the principle described by Thucydides in the Peloponnesian War: “[…] the strong act as they will and the weak suffer what they must.”

.The future German government should pursue a more common European China policy than the government of Angela Merkel has. For cooperation with China should be pursued but not at the expense of European interests and values. China is indeed the EU’s systemic rival. Beijing implements a model of development that does not include long-term cooperation with other countries. Its future is being devised as based on internal autarky and external domination. The more this is visible, the more European policy towards China will have to stand up to the challenge. 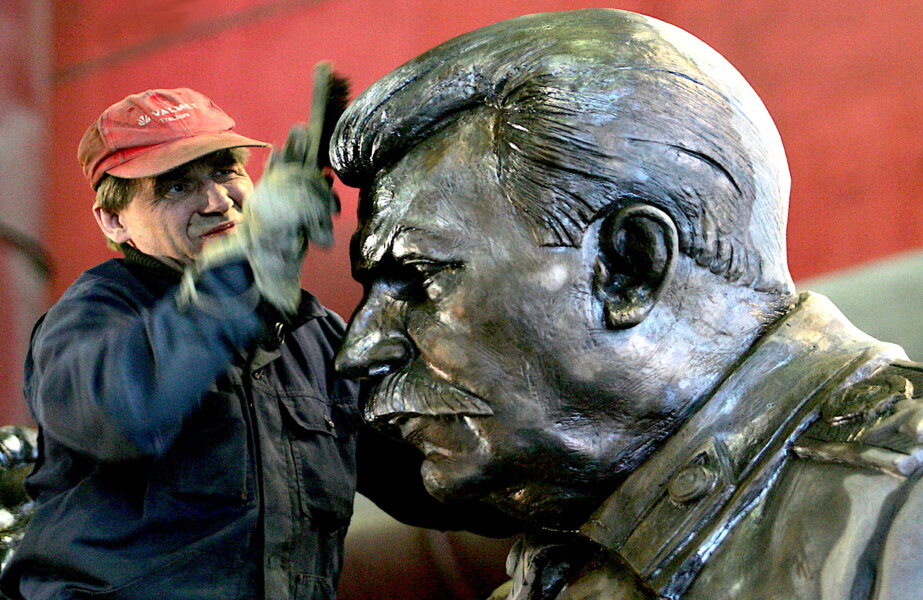