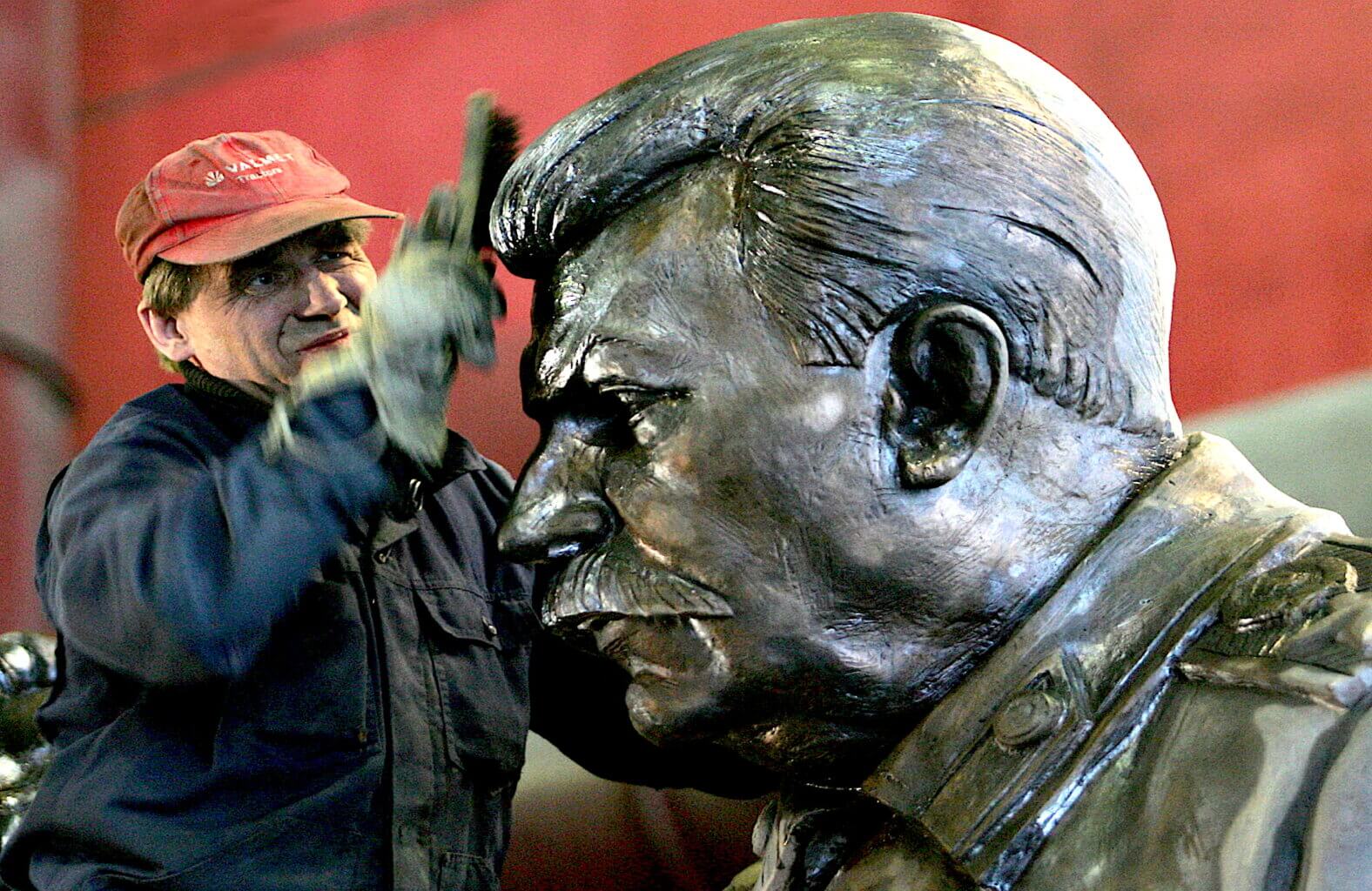 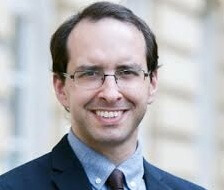 Putin’s article is another attempt by Russia to use plots of history in the current imperial policy and to build a new security structure in Europe based on the West-Russia agreement – writes Stanisław ŻARYN.

.The article by Vladimir Putin, prepared for the anniversary of Nazi Germany’s attack on Soviet Russia, is part of the Kremlin’s operation to manipulate the history of World War II. It also contains a proposal aimed at building a new security structure, which is in line with the attempts to break up NATO and the EU, and is a de facto attempt to reach an agreement with the West at the expense of Central European countries.

In his text, Vladimir Putin promotes the constant narrative lines of Russian propaganda – he tries to erase Hitler’s cooperation with Stalin and manipulates the image of WWII, claiming that the war began in 1941, and not from a joint attack by Germany and the USSR on Poland in September 1939. At the same time, Putin reaches out to Germany, suggesting that the Germans were the first victims of the war – the “first victims of the Nazis”, and that it was the Germans who were the first to resist the Nazis. This manipulation of facts is supplemented by theses about the positives of German-Russian reconciliation after the war. These statements are used by W. Putin to try to show the Germans that the cooperation between Berlin and Moscow brings benefits not only to both countries, but also to the whole of Europe. The scale of the manipulation is shown by the fact that the theses of reconciliation and cooperation are used to justify the need to build the Nord Stream gas pipeline, which has been included in the context of the historic reconciliation of Germans and Russians.

Against the background of German-Russian reconciliation, the presence of NATO in Central Europe is presented in a way, which the President of Russia indicates as the cause of the new “Cold War” and the cause of tensions in the world. Once again, the Kremlin is trying to portray the North Atlantic Alliance as a source of unrest, but also an obstacle in the “normalization” of Russia-West relations. The Russian president suggests that NATO is responsible for the crisis of the international security system identified in the text. And it comes up with a proposal to build a new structure – based on cooperation with Russia.

.This article is another attempt by Russia to use plots of history in the current imperial policy. Putin’s text, published in the German press, repeats the offer to build a new security structure in Europe based on the West-Russia agreement. For this, however, the West would have to recognize that Russia has the right to act aggressively against other countries and accept the war against Ukraine, the occupation of Crimea, and other aggressive behaviour towards the West. The West would also have to abandon cooperation with those who are victims of Russia’s aggressive stance and recognize that their interests are not important in the context of cooperation with Russia. The indicated offer is, in fact, nothing more than a proposal for a West-Russia agreement over the heads of Central European states, over the heads of the states of NATO’s eastern flank. The Kremlin is once again trying to break up the North Atlantic community with the help of propaganda, this time based on the history of WWII.