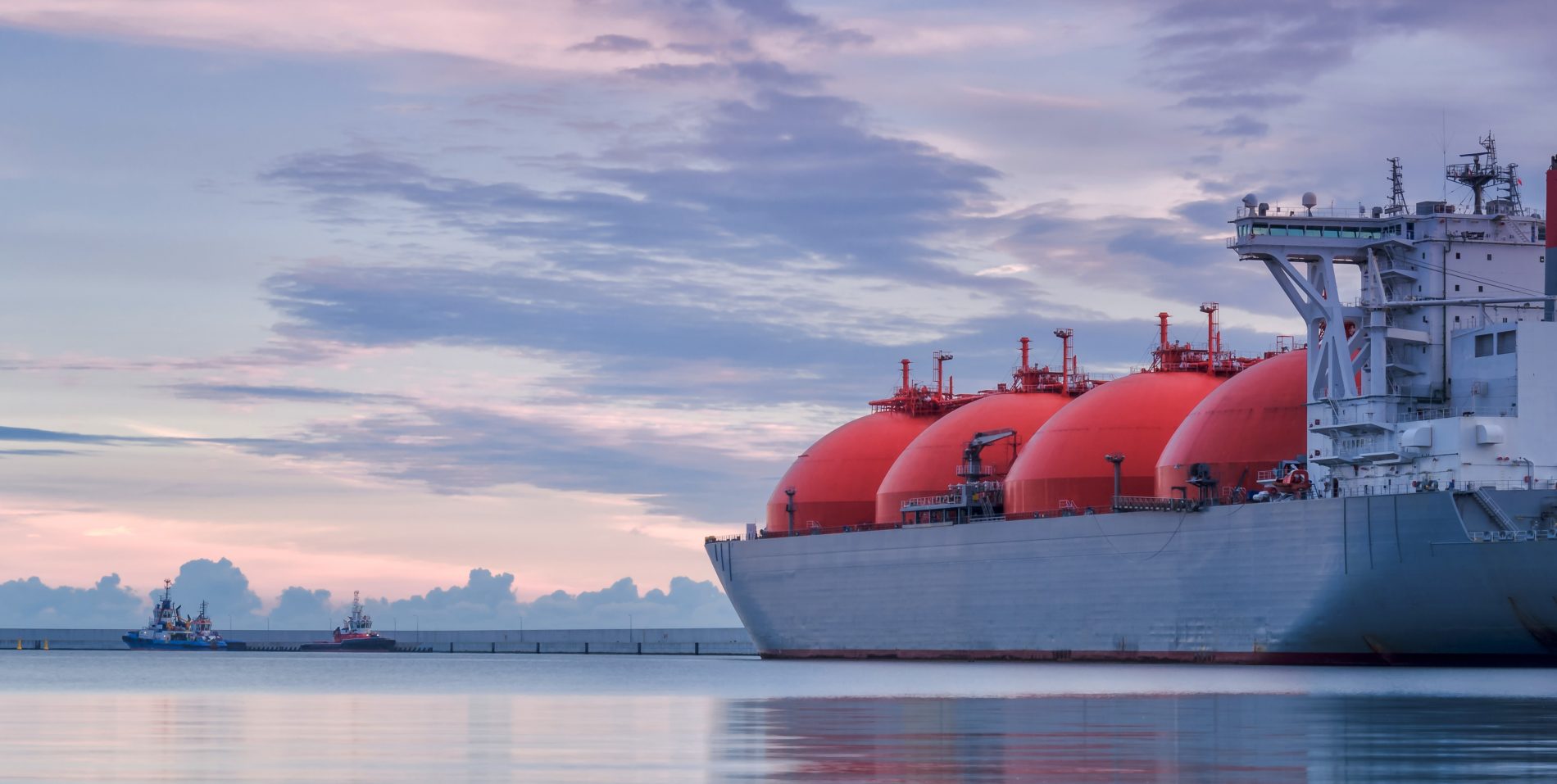 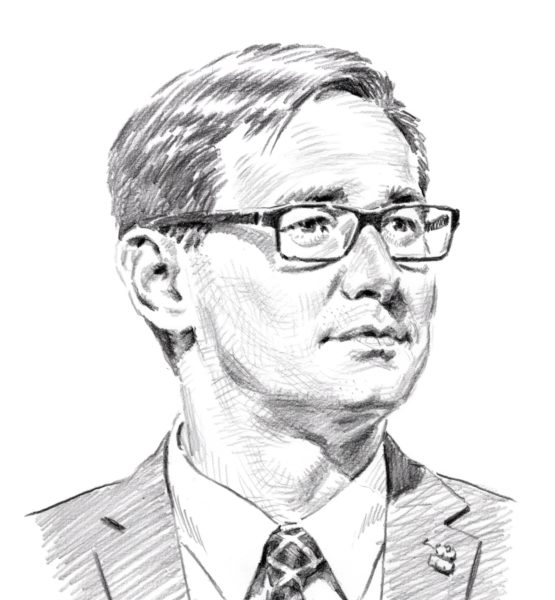 If we did not have assets in Mažeikiai, we would have a huge problem supplementing reserves for Poland and developing the fuel market – says Daniel OBAJTEK

Economic patriotism is a major factor of responsibility of the state and its companies towards the environment and, as such, a building block of the national economy. Polish managers and decision-makers are increasingly aware of that, which is why economic patriotism gains in importance as an element of strategy of the state and socially-conscious national companies.

The Polish economy is a developing one. Therefore, we must invest in Polish companies so they are able to innovate, stimulate other industries, take up new lines of activity, and pursue acquisitions. This is also true of the largest Polish national company PKN Orlen. When the economy soars, businesses boom. And all Poles benefit. It is not only a matter of fuels, their prices or origin. Even those Poles who don’t use gasoline nor drive a car at all are surrounded by petrochemicals that we help produce. These include, for example, polyvinyl chloride used in PVC profiles or polypropylenes used, among others, in construction. We are present in so many branches of the Polish economy that economic patriotism can manifest itself in a number of our activities.

Economic patriotism is also about fair dealing with our customers and cooperation with Polish companies, something that can well be seen at Orlen’s filling stations, with as much as 68% of our range of merchandise coming from Polish producers. The record retail sales leave no doubt that this strategy pays off. A good example of how it works in practice is our business and social programme called “Drink Polish Juices”, as part of which juices from selected Polish fruit growers are sold chainwide. That’s how we drive the Polish economy: by making cash, its lifeblood, circulate. Great challenges lie ahead, like further development of the petrochemical industry, which is a strategic one in many ways.

There is also the kind of patriotism that reaches out abroad. The refinery in Mažeikiai, bought thanks to the determination of the late President Lech Kaczyński, was supposed to secure the energy interests of the Baltic countries. But first and foremost, it was a business project. If we did not have assets in Mažeikiai, or Orlen Lietuva, we would have a huge problem supplementing reserves for Poland and developing the fuel market, which has increased by 45% since the end of 2015. Were it not for our Lithuanian holding, the Orlen Group would have to purchase significant quantities of oil in external markets. This, in turn, would push retail prices up. The Mažeikiai refinery, as well as our Czech assets, namely Unipetrol, are vitally important. Both are located close to Poland, so supply diversification is logistically well organised. Also, bigger purchases of oil mean that prices can be negotiated. This way, we secure not only the domestic market, but also other markets where we operate.

Bearing in mind the strategic issues, we cannot miss out on what builds Poland’s international position. The consolidation of Orlen and Lotos is arguably one of the means towards this end. All significant oil companies – e.g., Shell, BP, Total – have gone through this process and, in addition to running activities in their home countries, they are also present on foreign markets. The project of acquisition of Lotos by PKN Orlen is part of this European and global consolidation trend. It is a necessary step if we want to face up to competition from external markets. MOL, which is definitely smaller than Orlen, has already undergone this process. In Hungary, there were nine companies in the petrochemical industry – they were all merged. Today, MOL is doing well in external markets. Considering the challenges facing the industry, the consolidation will strengthen our position, e.g., in purchasing negotiations, as we will buy 20% more of oil as an integrated group.

In the context of building Polish capital and economic patriotism, we cannot forget innovation – here, too, the consolidation of Orlen and Lotos presents opportunities. A common budget for innovation means no need for duplication of expenditure, e.g., for new production technologies. The development of petrochemical installations relies to a great extent on the progress of R&D competences, which is very important for the Polish economy. For now, we create petrochemical semi-finished products, but we expect to be able to manufacture full and final products that generate a greater margin. And this will make for greater stability of the business. It is obvious that it is not enough today to stick to one branch only: we need the petrochemicals, the fuels, and the fertilisers altogether. This is yet another aspect of economic patriotism – strategic forward-thinking.

The petrochemical industry is an important part of the economy for any developed country, if only because one job in this sector creates five jobs in other sectors. Today, petroleum is present in almost all products of everyday life: clothes, packaging, building materials and many more. It stimulates the economy, and we want to play an active role in this process.

We run our business in a competitive market, we cannot operate in detachment from the environment. In the end, it is the consumer who considers the offer attractive or not, and we cannot force them to make specific choices. We can, however, build economic patriotism, showing Poles that, by reaching for local products and choosing them consciously, they will strengthen the country’s economic condition. It is the customer – the final link in the chain – who decides if they will use a Polish product or a foreign one. It is up to them to decide which economy they will support.

This content is protected by copyright. Any further distribution without the authors permission is forbidden. 08/11/2018
in english Poland