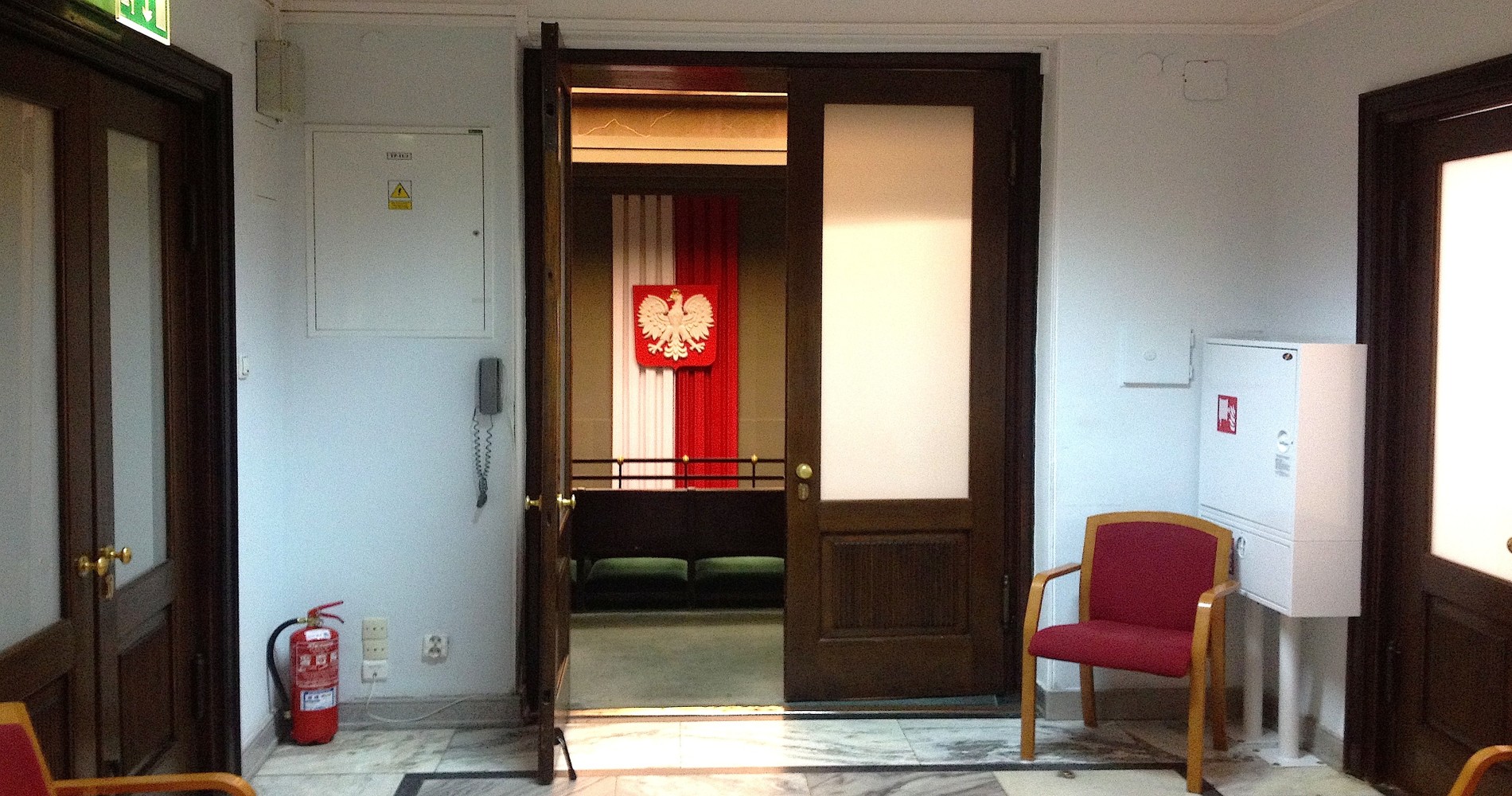 Eryk MISTEWICZ: "We have to get through that"

Let me start with a seeming banality: democracy assumes the freedom to express even the strangest, most abnormal views and these do not have to be the ones we share.

Equally important are those who think that economy is the key and those in favour of fair sharing of goods. People who want to observe the laws revealed by God, irrespective of their religion, have the same right to participate in democracy as those who hold in high regard any sexual practices allowed by law performed by adult individuals by their mutual consent. Balance of the same sort between ”for” and ”against” should be maintained in regard to GMO, nuclear power stations, social welfare system as well as smoking in public places or capital punishment.

What really matters is that in democracy ”women are predestined to keep the home warm” is as good as ”women to polytechnics”. Neither of the views should be preferred by the system.

Similarly, the view that only the liberal economy is rational is just one approach to the subject. There are countries where people manage to live and work successfully even though liberalism is not favoured there. Those countries, however unlikely it may seem, are doing very well. Giving preference to the ”Marriott brigades” (foreign advisors coming to Poland in late 80s to help transform the country’s political and economic system from socialism to capitalism) was not the only possibility we could have chosen. It was one of a few. Could different options of handling the Polish affairs have been better then? Would a smaller part of the national wealth have been lost, the rights of the underprivileged secured better? We will never get to know.

Naturally, pressures from the most important social groups change the way we live: we introduce it as a norm that one should not spit on the pavement, taking snuff is not a common thing, smoking in public areas is prohibited, marihuana does one some harm and firearms are not easily available. Making use of democratic mechanisms, following the majority’s vote we change the law that in turn changes our habits. Obviously the same refers to e.g. women’s rights or the attitudes towards capital punishment, yet those are altered within long-lasting processes, a few decades, numerous parliamentary or presidential terms, several governments.

In democracy there can be no practical elimination of a whole social group through its complete submission to a certain line of conduct and common acceptance of one truth, with all the others erased by the state.

Enforcement of the liberal model of economy within the EU and in close co-operation with the United Stated as the only possible solution does not have to do much with true democratic standards. None of the elements can be imposed, all of them should be discussed, possibly the most substantial matters to be finally approved by the society in a referendum.

There are neither revealed truths nor democratic rule created in revelation.

If this is not understood, it will inevitably lead to elimination from the public sphere of whole groups of people, trends, ideas. We give up our openness when we think we are the only righteous ones, while the others are lunatics, renegades, obscurantists who shall be given neither access to the media nor any public funding (since ”state money is our money”). We should not tend to isolate ”them” from the society that is ”healthy” because it is ”ours” and we think we are bearers of all wisdom.

The spiral has been wound since 1990. The currently introduced great change is therefore not only the response to the last 8 years of the Civic Platform’s rule. It is a reaction of the marginalized to their marginalization. This is a rejection of how Poland has been arranged over the last quarter of a century.

Let us not turn our eyes away from the fact that over the last 25 years (with two exceptions – one of ca half a year and the other of several months) the TV shows hosted by Tomasz Lis and the like journalists have not been counterbalanced on main channels at similar hours by ones made in the style of Joanna Lichocka’s. Public (be it governmental or municipal) money has not flowed in comparable amounts to Gazeta Wyborcza and Gazeta Polska. The financial support for Political Critique, Liberté and Liberal Culture – in fact of the money provided by taxpayers – was thousand times stronger than funding of the Clubs of Gazeta Polska, Sobieski Institute, Jagiellonian Club, W Sieci etc.

We have no other way but to get through that. This stage of revolution must be passed and left behind to improve the balance of the public scene. It shall be acknowledged that professor Jerzy Żyżyński is as well-educated as professor Leszek Balcerowicz is or at least both of them should have equal access (financed by the taxpayer) to official ways of informing the public of their views. Furthermore, it has to be understood that the state-owned companies shall support either no entity or all the interested ones (so e.g. Gazeta Wyborcza as much as Gazeta Polska). After the long period of supremacy of one like-minded caucus we need to achieve balance in the national media.

It is not true that our democracy is drifting into darkness. On the contrary, owing to the decision made by voters from every social and demographic group – the Law and Justice was the winner in all of the aforementioned – we are close to the good balance after the 25-year-long period of domination of one ideological option.

Nevertheless the most important question is if we will be able to create mechanisms – often from scratch – to make the CHANGE instead of a mere EXCHANGE.

When the reversed ”slashing of the hordes” ends, will we at last enter the stage of normality where everyone is entitled to say whatever they want to, no matter how clever or stupid it may be?

This is what democracy and freedom of speech are about, which very recently has been explicitly stated by the voters.

This content is protected by copyright. Any further distribution without the authors permission is forbidden. 16/12/2015
Fot. Eryk Mistewicz przekład: Juliusz Żebrowski 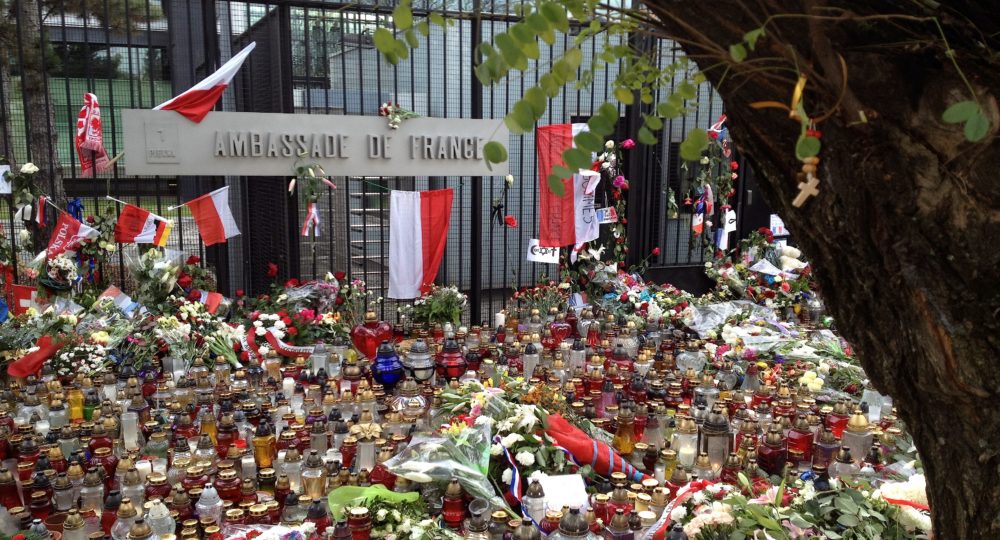 Magdalena SŁABA: "There and back again or my English quest for all things Tolkien” 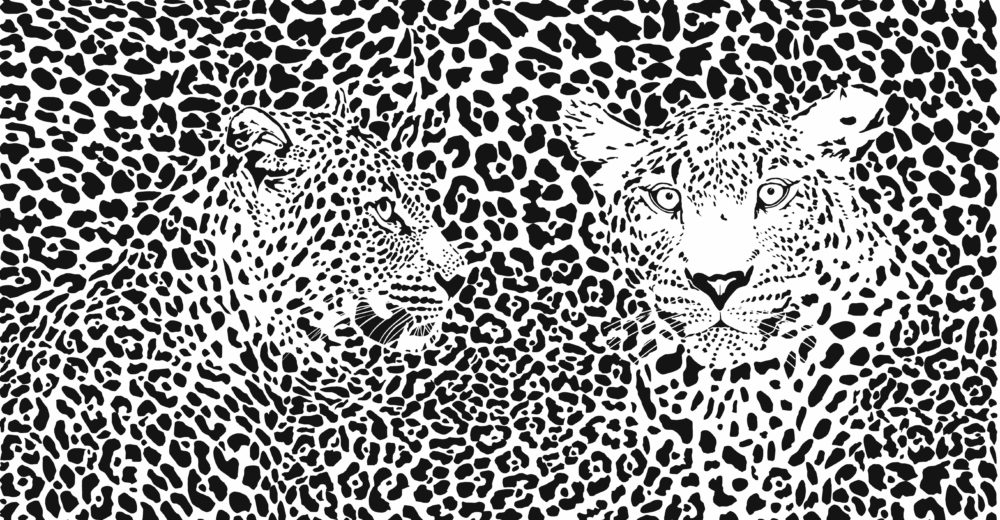 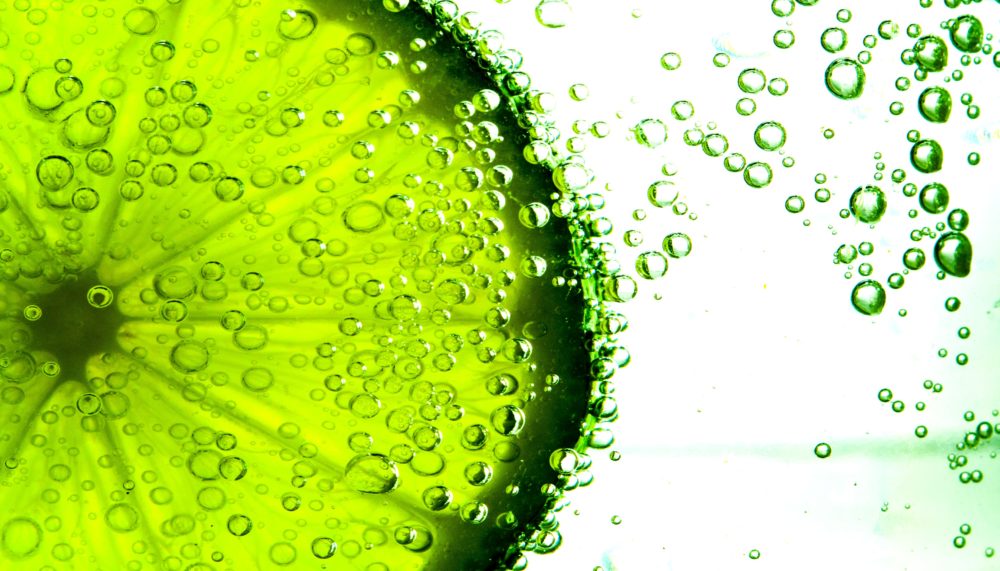 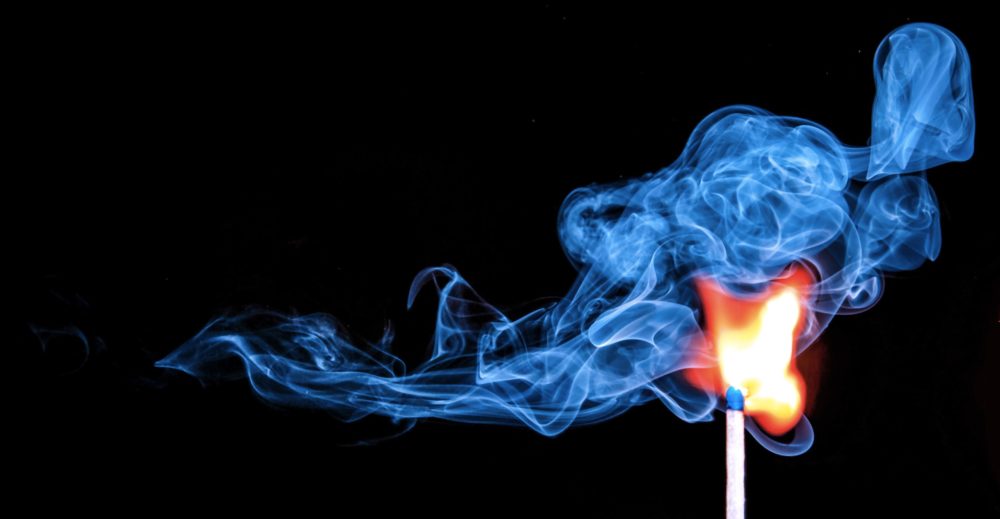 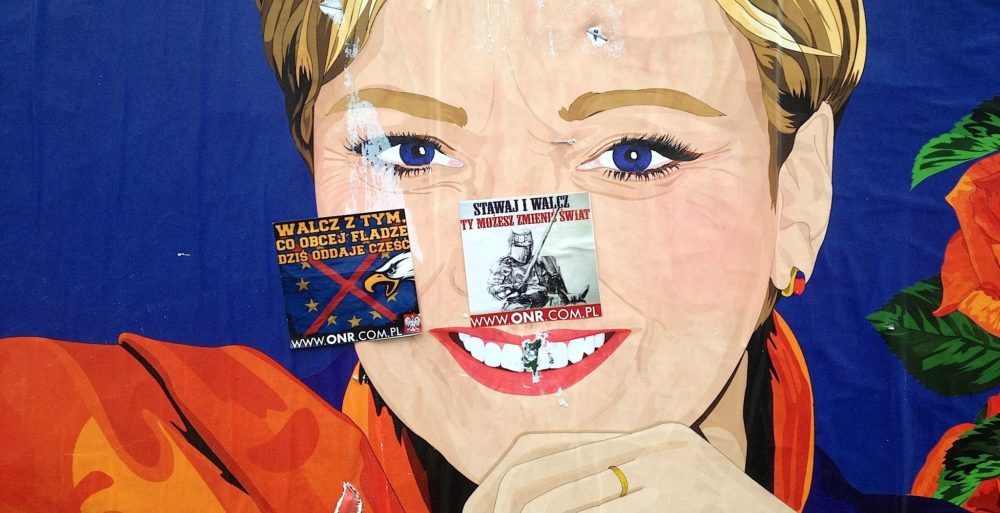