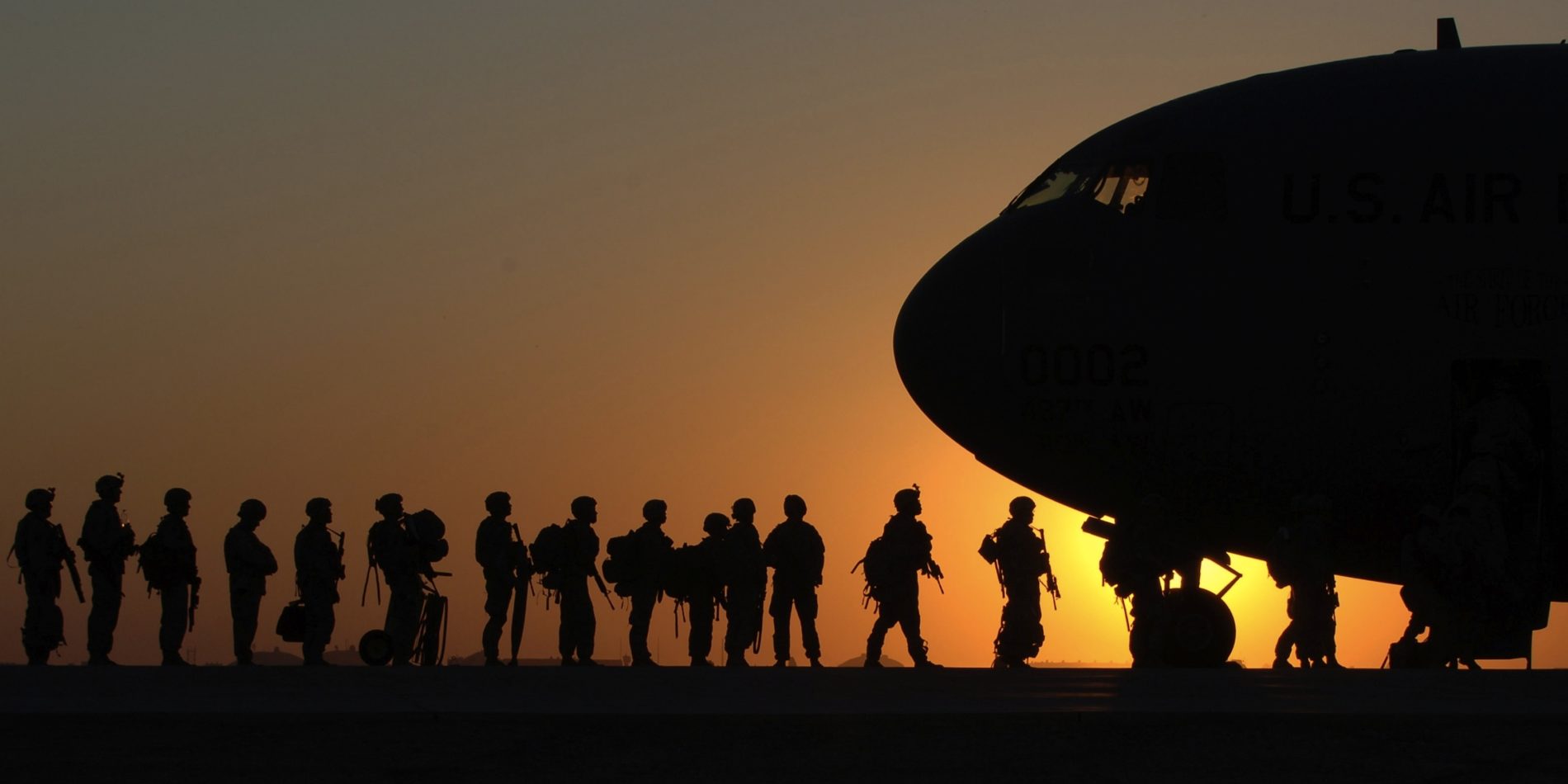 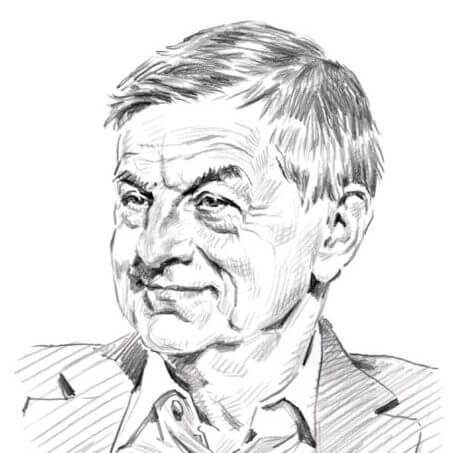 Advisor to the President of the Republic of Poland, sociologist, professor at the Nicolaus Copernicus University in Toruń, author of many publications on the political transformation in Poland, especially its social dimensions, and the sociology of knowledge. His most recent book is “Samobójstwo Oświecenia. Jak neuronauka i nowe technologie pustoszą ludzki świat” (“A Suicide of the Enlightenment. How Neuroscience and New Technologies Ravage the Human World”), Wydawnictwo Kasper, Kraków 2015.

With the presence of US troops in Poland, we can be sure that in the event of aggression against our country or against any of the Baltic states, the provisions of the North Atlantic Treaty will be executed

.Poland has good and bad historical experience with its Western Allies. Therefore, concerns are legitimate over whether the other NATO members would fulfill their treaty obligations in the event of a real emergency, meaning, in the present geopolitical situation, a classic military aggression from Russia. In other words: whether they would stand up to fight. The best response to such concerns is effective reinforcement, here, on the Polish soil, of our common deterrence potential. And this is what is happening now.

American soldiers, deployed to Poland as part of a build-up strategy on NATO’s eastern flank, were solemnly welcomed on Saturday, 14 January 2017, in Żagań. The relevant decision was made at the Warsaw NATO summit in July 2016.

It was not easy to achieve this. Elites – political, economic and cultural – of many NATO and EU countries are very susceptible to the discourse of danger that is increasingly commonplace in Russia. As if these elites did not understand that inspiring fear of an allegedly aggressive conduct of the US and NATO has been, for decades, one way of Kremlin’s disciplining of ordinary Russians. The West is thus pictured as just waiting to destroy Russia. But every serious analyst knows that deep-rooted fears – even if irrational – are a material part of international reality.

As a result, NATO has adopted a compromise solution. For not being able to guarantee the defence of the victim’s territory in the event of a full-scale aggression, the military deployment on the Alliance’s eastern flank will allow – in case deterrence does not work – to hold back the aggressor until sufficient support comes from the West.

All indications are that this is a good solution as far it it strikes the delicate balance between our region’s need for security and Russia’s concerns. Rationally thinking Russians should not feel threatened by the presence of US troops in Poland. Not several hundred thousand, nor even several tens of thousands, but just several thousand American soldiers will be deployed in Poland. This should reassure Russians: such forces do not have an offensive potential and therefore do not pose a threat to the security of their country.

On the other hand – and this is most important for us – the presence of NATO troops (including an armoured brigade) on the Polish territory significantly lessens the likelihood of war in our region.
The Russian aaggression in Ukraine woke up NATO from sleep just in time. Over the past years, the Alliance has acted (not without the contribution of the leaders of the Civic Platform) as if it failed to understand the nature of the political system in Russia.

And there is one more thing: the presence of NATO troops on our territory does stabilise not only the peace in Europe and the international standing of Poland, but also the political system in Poland, including the position of the incumbent ruling party.

.With the successful NATO Summit, with the successful World Youth Days, with the recent significant investments of Western corporations in Poland, with the key credit rating agencies having maintained their positive outlook on Poland, with the announcement of Chancellor Merkel’s visit to Poland, it is increasingly evident how utopian is the desire of the Third Republic elites, and its allies in some of the EU institutions, to see the PiS government as “purely temporary”; one that cannot make it to survive even one term. Despite all hopes of the opposition, the international institutions, vitally important for our security and economic development, consider the current government as a natural partner in international relations.

This content is protected by copyright. Any further distribution without the authors permission is forbidden. 16/01/2017
Fot. Shutterstock, translation: Grażyna Śleszyńska
in english po angielsku