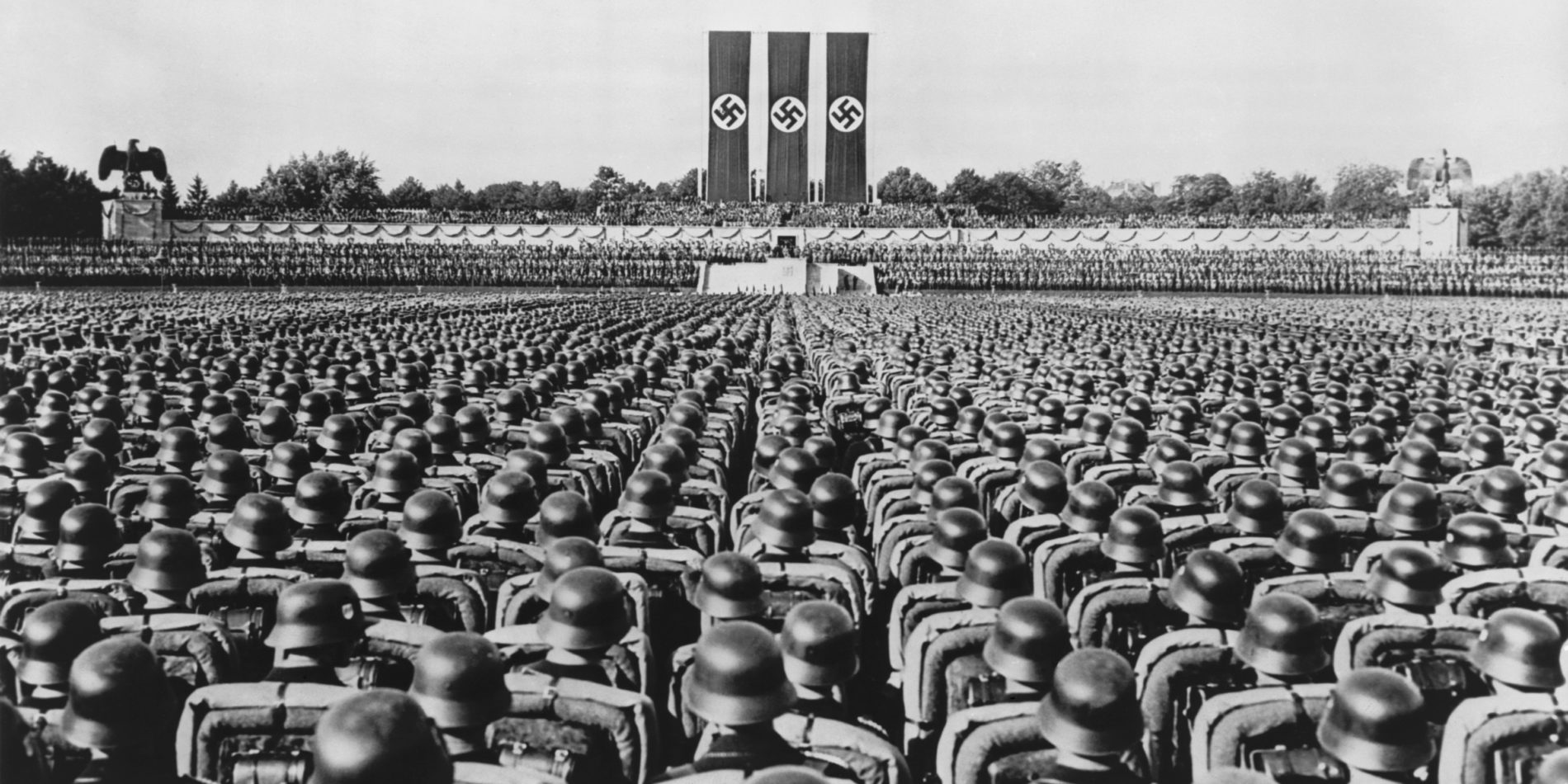 Poland was the first state to stand up to Hitler 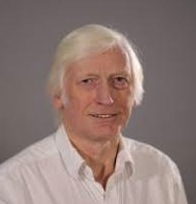 British historian specializing in the history of World War II and the Third Reich. He teaches history at the University of Exeter.

.It has been common to assume that the German war against Poland that began in the early morning of 1 September 1939 was a conflict that Hitler had always wanted as part of his grand scheme for Lebensraum in Eastern Europe. The reality is very different. Until the spring of 1939 Hitler thought Poland might be brought into the German orbit as an anti-Soviet satellite state, like Hungary or Slovakia. This attitude was reversed only in the spring of 1939 when Polish leaders refused to negotiate changes to the status of the Free City of Danzig and the Polish ‘corridor’. Hitler suddenly turned Poland into a mortal enemy, whose existence could no longer be tolerated, and in April 1939 ordered his armed forces to prepare the plans for invasion in the autumn.

The switch to Poland as the enemy had other causes too. Hitler was frustrated that he failed to get his ‘small war’ against Czechoslovakia in September 1938 because of the intervention of Britain and France. He made it clear after the Munich crisis that he would not be hemmed in again if he wanted war. He was keen to give his forces their first taste of blood before greater plans in the East, and if it could not be achieved with the Czechs, then he hoped to achieve it by attacking Poland.

The ambition to create imperial living space in the East was, of course, a constant one for Hitler. In 1937 at the ‘Hossbach Conference’ in November he told his commanders-in-chief that he hoped to begin building that living space by absorbing Austria and taking over Czechoslovakia (there was no mention then of Poland). But in spring 1939 he told his generals that Danzig was not the aim of his aggression, but creating living space. At some point in the spring of 1939 he seems to have decided that Austria and Czechoslovakia did not amount to much of an empire. The long tradition in German imperial thinking that an unspecified ‘east’ would solve Germany’s problems was revived again by Hitler. Poland suddenly looked like a colonial region and its population potential colonial subjects.

Whatever happened internationally or whatever compromises the Poles might make, Hitler was determined on his local imperial war. To ensure that Britain and France would not make some last-minute effort to intervene at Poland’s side, he took the gamble of the Non-Aggression Treaty with Stalin, signed on 23 August 1939. He remained confident thereafter that the Western powers would make much ‘theatre’ as he called it, but would not actually declare war. This conviction was entirely wrong, but the evidence shows that he was unwavering in his belief that the war could be localised, particularly as Soviet intervention in saving peace was now ruled out.

Could the situation have turned out differently? It was often argued at the time by western observers that Poland would be better off making concessions on Danzig, the Corridor and the former German areas in Silesia to preserve the peace. As with the Czechs the year before, Hitler would almost certainly have increased the demands each time concessions were offered in order to ensure that by the autumn he had what he regarded as legitimate grounds for war. This time he was determined not to be shamed in front of Party leaders and military commanders by backing down. The Polish government was certainly right to assume that Danzig would only be the start and that giving in to Hitler would turn Poland swiftly into a second Czechoslovakia.

Might conflict have been avoided if the British and French had been more forceful in indicating that violation of Polish sovereignty would result in war? There were appeasers in both countries who wanted to avoid war yet again if a way could be found. But throughout the period from the Polish guarantee, made by Neville Chamberlain in the British Parliament at the end of March, to the final days of dramatic crisis in late August 1939, the British government made every effort to show Hitler that the guarantee meant what it said. Historians have been unkind to Chamberlain, but there is still no evidence that he would have gone back on his word to Poland. There was very little that Britain or France were willing to contribute militarily to help Poland, but for the Western states Poland was not really the issue. They wanted to find a way of restraining Hitler’s imperialism before it adversely affected their own global imperial position.

In these terms, there never really was a moment in the months leading to war in which the stalemate could be broken. The Polish government rightly refused to be bullied; Hitler was determined to have his small war for living space; Britain and France were trapped in their commitment and could not avoid it once it was clear that Hitler was set on war. But the wider war was a different kind of war, more akin to 1914-1918, and fought with the same total commitment and bitterness as the first. Hitler could only have avoided this larger conflict if he had ordered his forces to retreat from Polish soil (the condition laid down by Chamberlain). This he could never have accepted, not just because of public opinion and the attitude of his generals, but because his fragile personality could not accept failure or retreat.

.Poland was the first state to stand up to Hitler and paid the price in a long and brutal occupation not only by the Germans but by the Soviet invaders who joined the destruction of the Polish state on 17 September 1939. Poland was doomed to pay the price of its geographical location, caught between two harsh dictatorships, and too far away to expect realistic assistance from the West either in 1939 or in 1945, when Poland was absorbed into the Soviet bloc. 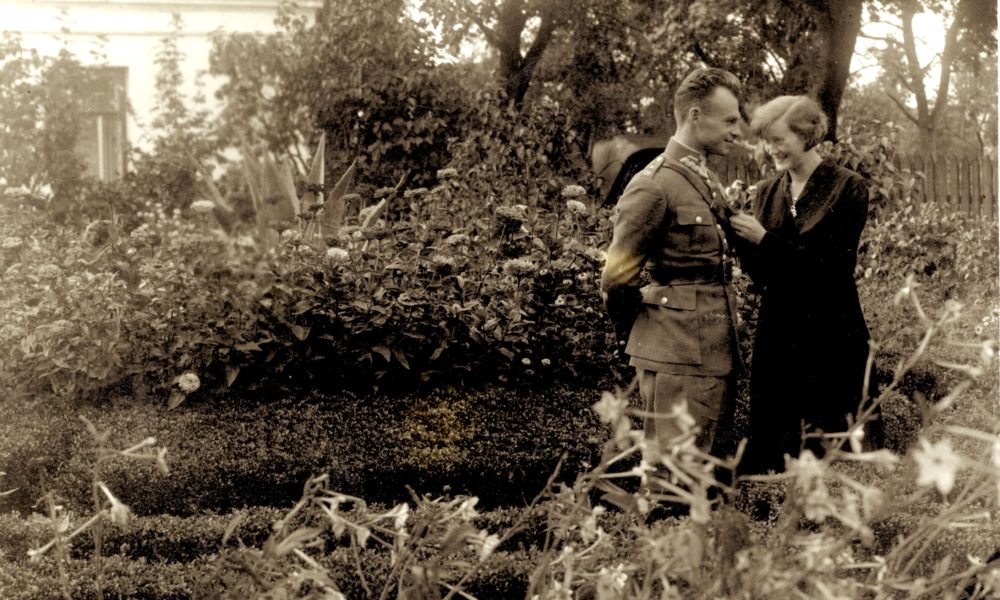