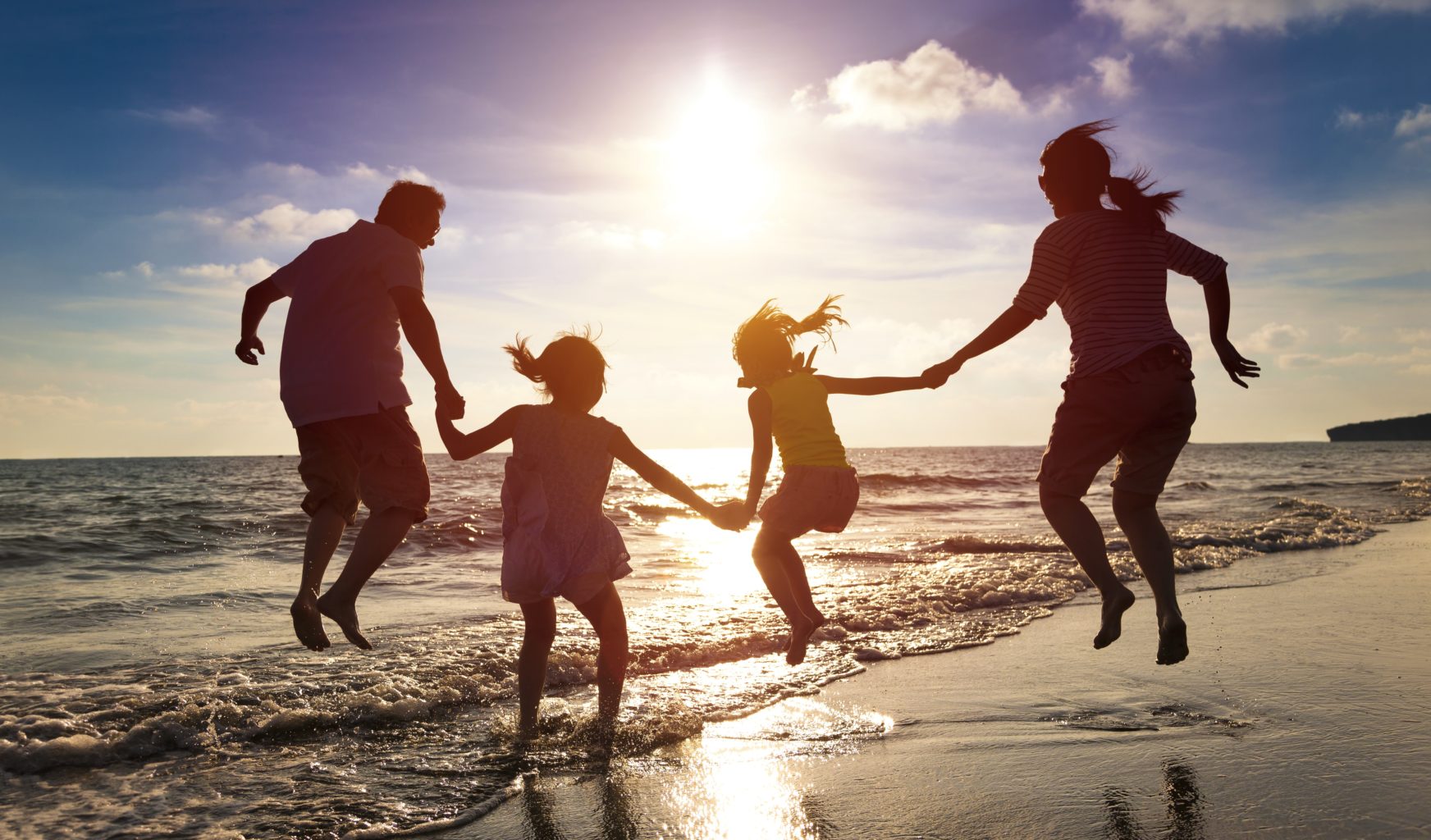 Deputy Minister of Family, Work, and Social Policy responsible for family policy in the years 2015-2018, currently the Vice President of the Polish Development Fund.

There is nothing more valuable than people. This is the most valuable resource the state has. After experiencing the demographic catastrophe of the Second World War, we are particularly determined to support families in Poland – writes Bartosz MARCZUK

.Six million Polish citizens were murdered or died of starvation or torture during the Second World War. We lost 22% of our population – 220 people died per 1,000 inhabitants. No other country in the world paid such a monstrous price to oppose the German madness of conquering the world. In comparison, in the US, this ratio was 3 people in 1,000, Belgium – 7, the United Kingdom – 8, France – 15, and the USSR – 116.

The loss of so many vital forces left a permanent mark in our reality. The intelligentsia, officers, outstanding representatives of society were exterminated by both the Germans and the Soviets. Later, when we entered the European Union, we lost about 2 million people who emigrated from Poland for economic reasons. The birth rate decreased in 2015 to just 1.3% (in order for the population not to decrease, this ratio should be at 2.1%). We are threatened with a demographic collapse – in 20–30 years, there will be about 30 million Poles. There are currently about 38 million people inhabiting Poland.

We need to rebuild our potential that was destroyed by the Germans and Russia. Poland has opted for a bold and broad demographic policy. This is evident when looking at the expenses of the central budget on families. Just four years ago, in 2015, Poland spent 1.8% of its GDP on this goal. In 2020, it will be over 4% of GDP. An increase of over 100% in such a short time is the best possible investment.

– financial support for families – e.g. the Family 500+ programme introduced in 2016, based on universal family benefits for children (about 120 EUR for each child, which is approximately a third of the average wage), and the Good Start programme, i.e. 300 PLN (80 EUR per student) for school materials;

– development of services – the development of the Large Family Programme, i.e. a network of discounts for large families, and a spectacular increase in the number of care facilities for small children up to three years of age;

– labour market policy – the introduction of a minimum hourly rate (elimination of work for penny rates), an increase in the minimum wage, fantastic unemployment rates (less than 4% according to Eurostat, which is the lowest in 30 years; Poland is among the countries in Europe with the lowest level), and employment growth;

– values – the affirmation of family and marriage, understood as a relationship between a man and a woman, the appreciation of motherhood (including a guarantee of a minimum retirement benefit for mothers who have at least four children, even if they have never worked).

For the birth policy to be effective, it must meet five criteria – be comprehensive, long-term, respond to local demand, and involve many entities (not only the state, but also non-governmental organisations and local governments). It cannot be implemented without money, which is why GDP growth and the condition of the economy are so important. Here, too, we have something to be proud of – GDP growth in Poland for the past three years has oscillated at around 5%.

We believe that these actions will result in the reversal of negative demographic trends. We are not condemned to failure. The first effects are already visible. The birth rate has increased in just three years by 12% from 1.29 to 1.45. In 2018 almost 400,000 children were born, the forecasts having predicted 345,000. Moreover, we have managed to dramatically reduce poverty among children – in two years the rate has decreased by over 50%. Emigration has been halted – 2017 was the first year in a dozen or so years when the number of Poles living abroad has decreased.

.We believe that a wisely conducted social, economic and family policy, based on the deep conviction of the great value of every Polish citizen, will bring the expected results. Could it be in 2050 that there will be 40 million or more Poles instead of 30 million (as forecasted by demographers)? I think that the continuation of what is currently happening in Poland allows us to believe this more and more boldly. We will make up for the losses of this monstrous war. 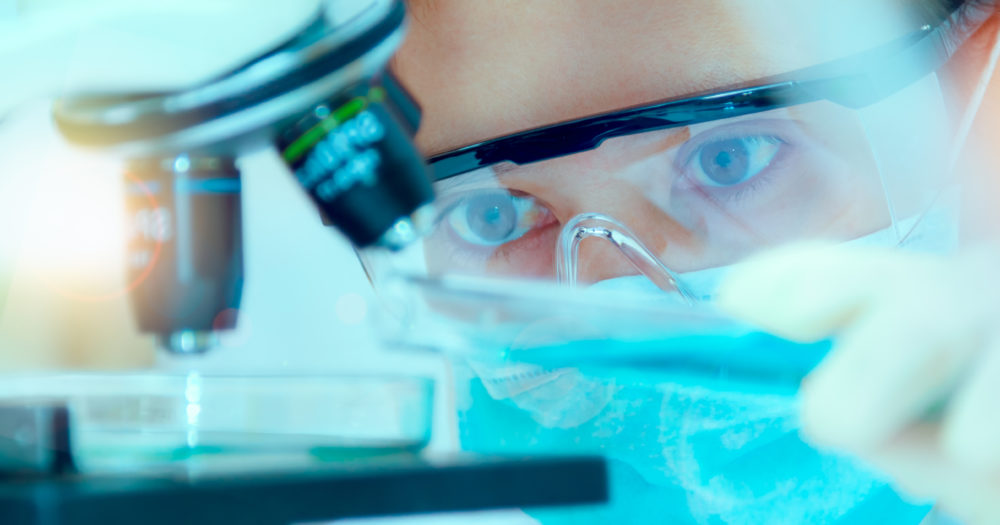