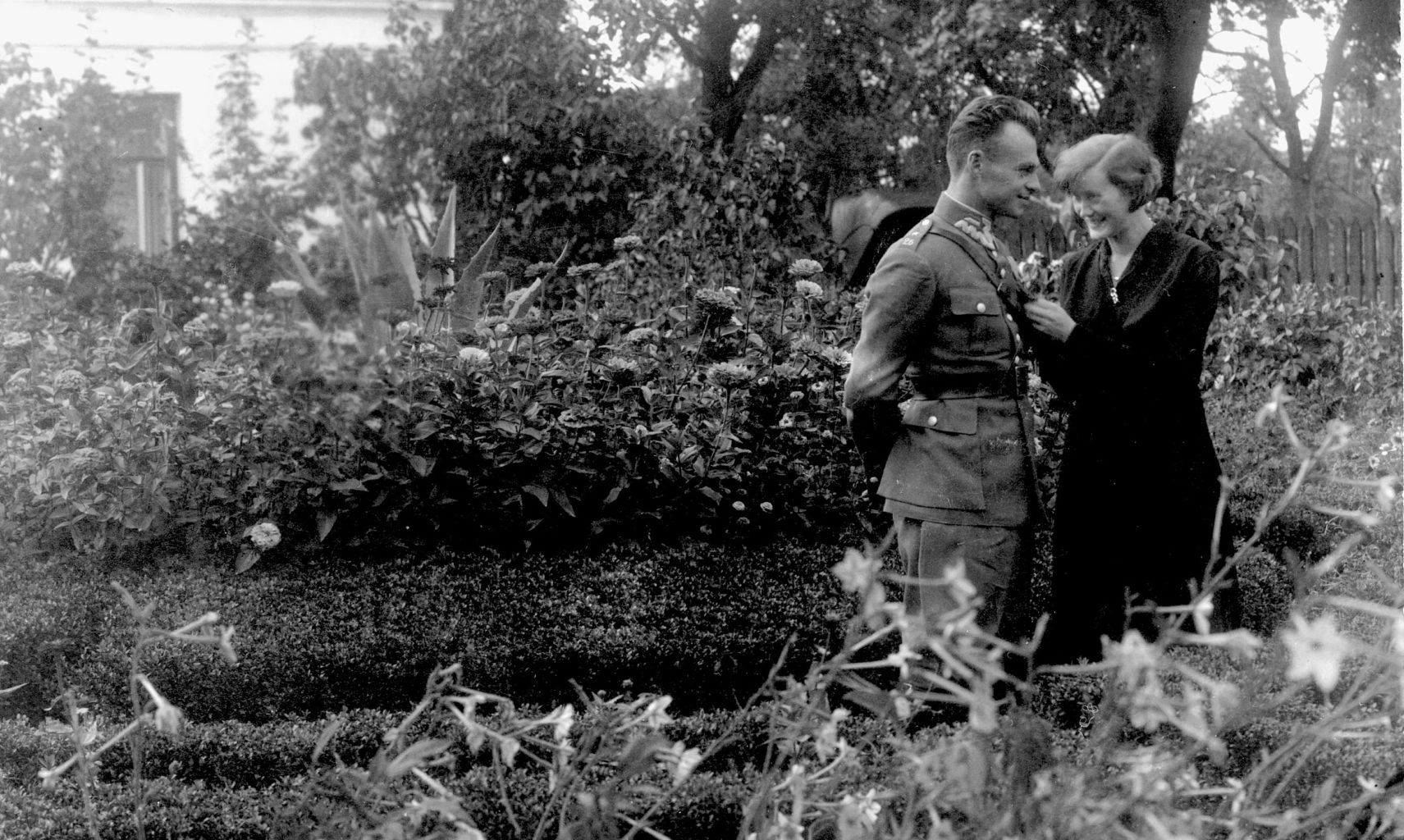 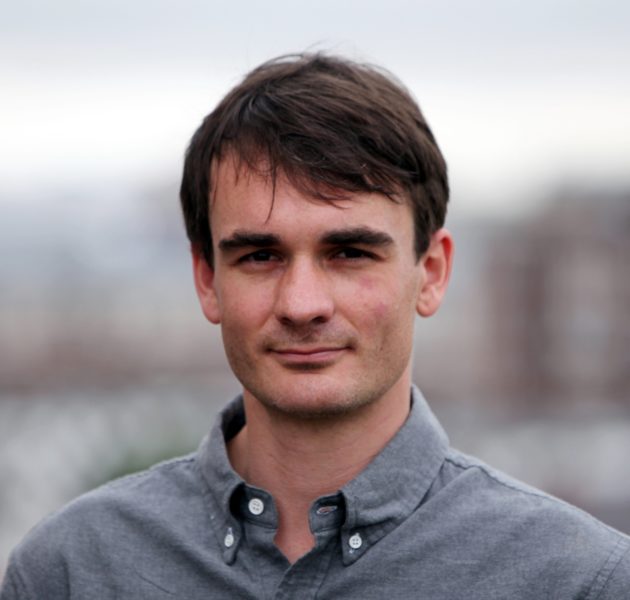 British journalist, author of The Volunteer (Volunteer) about Witold Pilecki.

Unlike the Americans and the British, Witold Pilecki put a lot of effort into understanding the Holocaust. He closely observed the tragedy that was taking place in the camp. He was the first man in the world to understand what the Holocaust and Auschwitz really were – writes Jack FAIREWEATHER

.I heard about Witold Pilecki for the first time in 2011, when I worked as a war correspondent in Iraq and Afghanistan. One of the journalists I met there told me about his departure to Auschwitz and about the fact that there was an underground resistance movement there.

This story shook me. Earlier it did not occur to me that any resistance movement could have arisen there. In such a place? It seemed inconceivable to me, impossible. That’s how I came across Pilecki, who created a resistance movement there. The more I read about him, the more I was impressed.

For example, the way he got to Auschwitz; it was his own choice. He was not sent there by the Germans, but he got there of his own free will. In 1940, he was caught in a street round-up in Warsaw and was sent to the camp in one of the first transports.

I wondered why he was willing to face such a huge danger. Where did his unusual determination come from? And today I know – from his values. Captain Pilecki was a Catholic and was deeply attached to his faith, God, and his loved ones. But he was also a true patriot with an extraordinary love for his homeland. These two characteristics shaped him as a human being, and his perspective on the world.

The German invasion of Poland in 1939 undermined his strong faith in others. It destroyed his world. But it did not break him. Pilecki believed that there were more important issues in the world than himself – and he was willing to sacrifice himself to be able to repair the broken reality. This is why he decided to get locked up in Auschwitz, where he began to create an underground resistance movement. He demonstrated his belief that everyone is destined to devote themselves to a greater cause. It was his conviction that allowed many prisoners to survive the hell of the camp.

He wrote many reports on his imprisonment in Auschwitz shortly after his escape from the camp in 1943, which he then transported to London. In the reports, he described his experiences and observations of three years in the camp. He also added his own suggestions. In his opinion, the Allied troops should have immediately bombed the camp, even if it meant that all the prisoners would be killed. He believed that even their death would have been a lesser tragedy than allowing the concentration camps to operate.

These calls remained unanswered. Today we know that these reports were analysed by RAF commanders, but were ultimately rejected, despite the horrors of Auschwitz making an impact on them. These reports, describing how the Germans realised the concept of “the final solution of the Jewish Question in Europe” (how the Nazis referred to the Holocaust at the Wannsee Conference in 1942) did not prove convincing enough in London.

Why was that? Why didn’t the Allies do anything to stop the Holocaust or at least hinder it? Due to a few reasons. One of them was the clear lack of interest of American and British decision-makers in the fate of European Jews during the war. They lacked the courage to tell their citizens about what was happening in camps such as Auschwitz. In a way, they also lacked imagination. Despite Pilecki’s reports, they could not fully understand how far the Nazis could go. The British and Americans did not take any actions to stop the death machine of the German concentration camps.

At first, Pilecki could not understand what was happening in the camp. He could not understand why the Germans were murdering Jews just because they were Jews. However, he, unlike the Americans and the British, put a lot of effort into understanding the Holocaust. He looked closely at the tragedy that was taking place in the camp. This way, he became the first man in the world who understood the Holocaust and Auschwitz.

.After the war, he was sentenced to death by the communist authorities who took power in Poland. He was executed on May 25, 1948. Pilecki was buried in a mass, anonymous grave.

He never received any awards for his effort, even though he demonstrated what patriotism can be. But we remember him to this day. He was one of those people who made others fully understand the nature of evil.