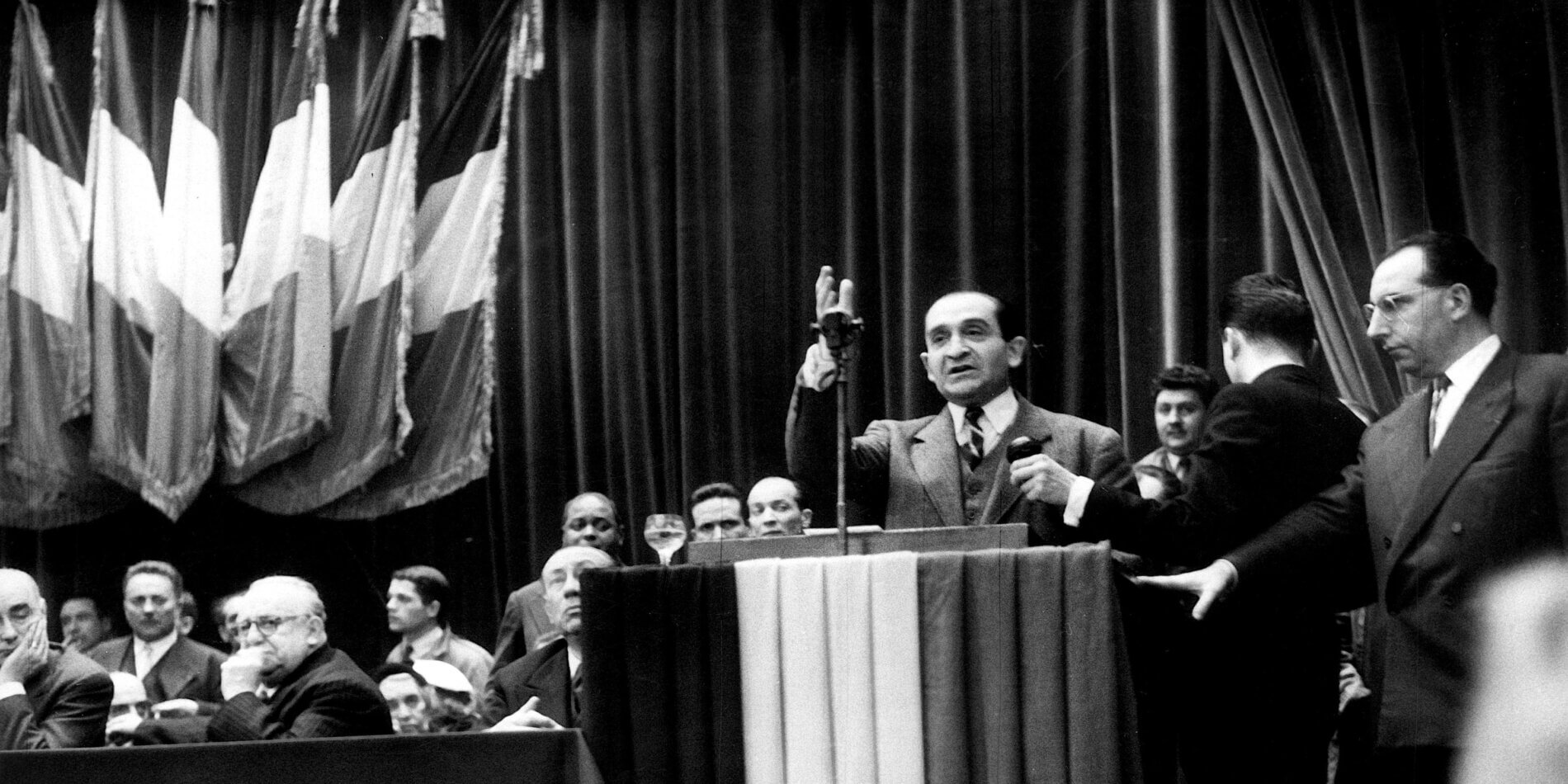 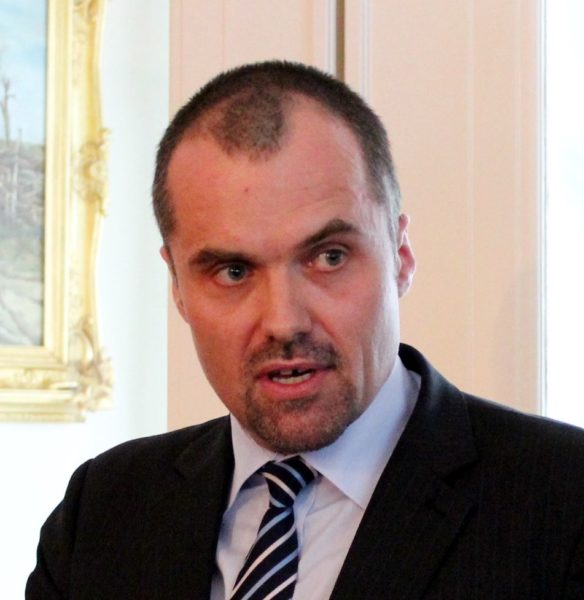 Ambassador of the Republic of Poland in Bern.

Diplomat of the Polish Embassy in Bern.

A French war hero and later prime minister of France escaped from occupied Europe thanks to a Polish passport. It was issued by consul Konstanty Rokicki on the order of Aleksander Ładoś, the Ambassador of the Republic of Poland in Switzerland. Rokicki saved thousands of Jews from the Holocaust, falsifying South American documents for them.

It was thanks to documents received from the Poles that Pierre Mendès France was able to get from Vichy France to London. The journey was not an easy one. First, a daring escape from Vichy to Switzerland, a secret stay in Geneva, fear of being handed over to French collaborators, and finally a false Polish passport received from Polish diplomats fighting alongside General de Gaulle.

This is the perfect story for a war movie. In the summer of 1941, Pierre Mendès France, Pétain’s enemy, former MP and deputy minister, escaped from the Clermont-Ferrand prison and landed illegally – in a fishing boat – in Saint-Prex, about 40 kilometres from Geneva. He made contact with the leaders of the Relief Committee for Jewish War Victims – Gerhard Riegner and Abraham Silberschein. The latter, a pre-war Polish MP, had been in close contact with the Polish embassy in Bern since at least 1940. Wanting to help Mendès France in getting to London, Silberschein passed on this case to the Polish ambassador Aleksander Ładoś. Ładoś was the head of the only diplomatic mission in Bern, which took the risk of falsifying documents for Jews. Consul Konstanty Rokicki was involved in the preparation of these documents.

At that time, many Polish and Jewish refugees were present in France, which was ruled by Marshal Pétain. The Vichy regime was eager to get rid of them. Spain accepted refugees, but only with a visa of another country. Survival was possible with a Polish passport and a South American visa. Abraham Silberschein managed to arrange a Cuban visa for Mendès France, and Aleksander Ładoś – a passport. The documents he received were for a Polish refugee named “Jan Lemberg”. For Polish diplomats in Geneva, it is one of the thousands of fakes they created to save unknown Jews, for Mendès France – a chance to live and to continue fighting against the Germans. He was smuggled across the border thanks to these documents and reached Spain. In February 1942, he arrived in London.

After the departure of Pierre Mendès France, Aleksander Ładoś and Konstanty Rokicki created false Paraguayan passports for over 4,000 Jews. They helped in saving Fanny Schwab and many leaders of Oeuvre de Secours aux Enfants. Anne Frank’s best friend survived thanks to them, as well as Bob Herschberg, a Dutch mathematics genius and one of the pioneers of computer chess, and thousands of others along with them. Dozens of these survivors (then children) live on to this day.

After the war, Pierre Mendès France was the prime minister of France in 1954–1955 and a political mentor of François Mitterand. Polish consul Konstanty Rokicki refused to serve the communist government installed by the Soviets in Poland after the war, and stayed in Switzerland as a refugee. He was forgotten and died in July 1958. His grave was not found until 2018. Poland is just now recognising him as a hero.