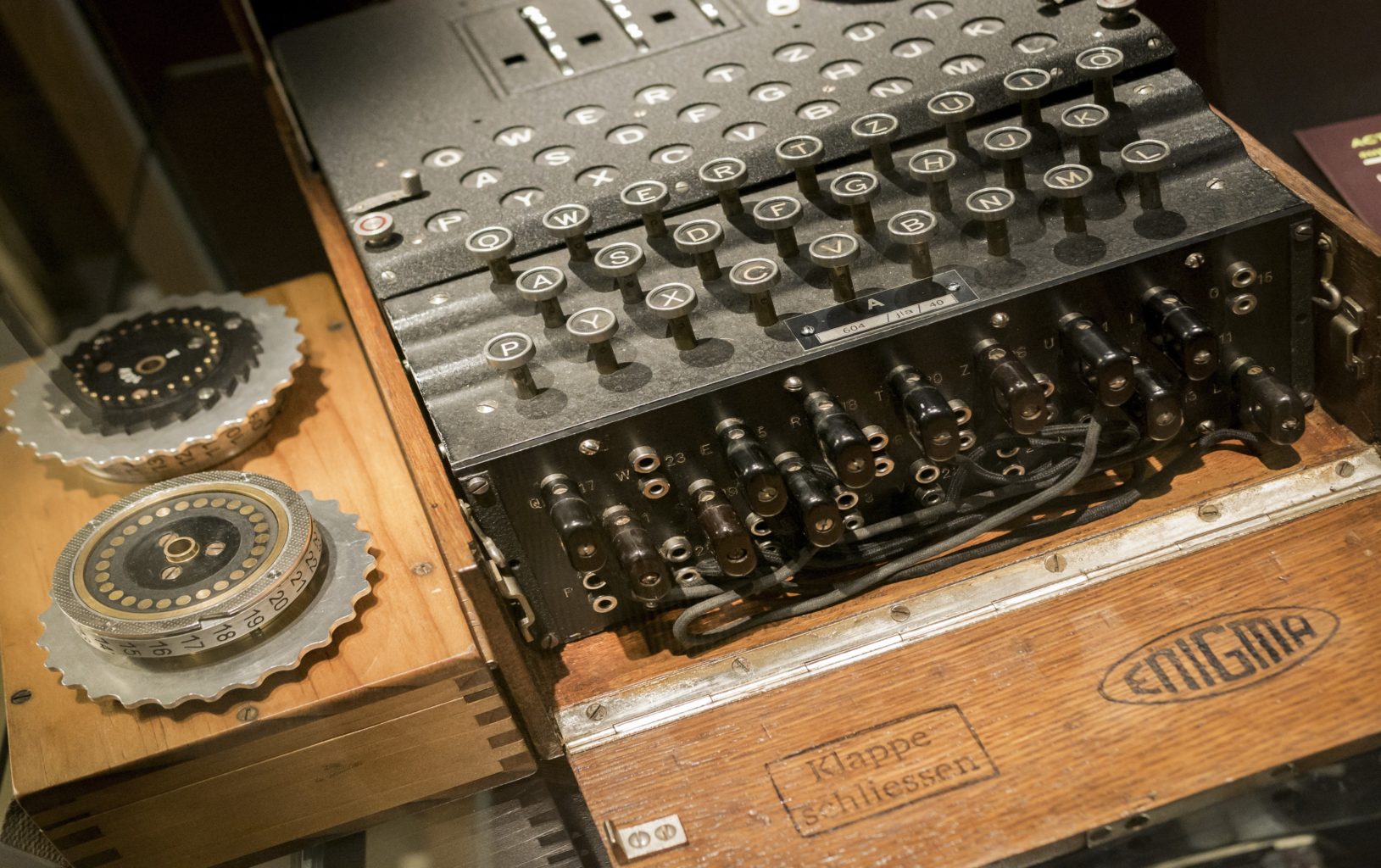 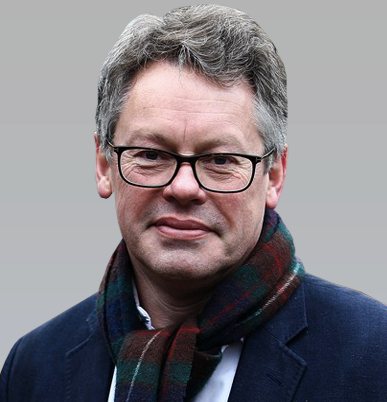 Author of the book "X, Y, Z. The true story of breaking the Enigma code".

The British and French working on breaking the German cipher actually abandoned their work, believing the task to be impossible. They were amazed to find out how much the Poles had achieved – writes Sir Dermot TURING

.If I were to make a film about how the Enigma machine was broken, in the first scene I would show the moment when Marian Rejewski reconstructed its construction. It was the end of 1932. He had been working for several months on breaking Enigma, but had never even seen the device. Polish intelligence never managed to obtain its military version; it had only a commercial one, which was constructed differently. Rejewski did not even know how the individual parts of the coding machine were connected to each other.

And yet he succeeded in fathoming this out. The uniqueness of his discovery lies in the fact that he made it on the basis of entirely theoretical analyses of encrypted messages, based solely on mathematical models. It was one of the greatest achievements in cryptology in the 20th century – and would have been considered such even if the Second World War had not broken out in 1939.

Another important event took place on 26 July 1939 in Pyry, near Warsaw, where the Polish centre for code breaking was located. This even undoubtedly had a powerful effect on the length of the war. In Pyry there was a meeting of specialists from three countries involved in decoding Enigma. Apart from Poles, the British and the French also attended the meeting. In London, work on breaking the German cipher had been very slow. In Paris, the efforts had actually been abandoned, after concluding that the task was impossible. And they were astonished when they found out how much the Poles had achieved. According to the assessment of British specialists at the time, the achievements of the Poles accelerated the research programme by one year. In other words, without Polish successes, the war would have lasted at least a year longer.

Breaking Enigma appears to have been an exceptional event. First of all because it influenced the course of many battles during the war – and in fact until the very end of the war in 1945. For example, in the battle for England in 1940, British pilots, strongly supported by Poles, managed to defend the country against attacks by the German Luftwaffe, because cracking Enigma had made it possible to determine the strength of upcoming enemy attacks well in advance. The Allies had very limited possibilities, so knowledge of the opponent’s planned moves turned out to be decisive to victory, because it allowed for the proper distribution of meagre forces. But this would not have been possible without decoding German cables sent via the Enigma machine.

.The list of those who succeeded in breaking the German cipher machine is topped by Poles: Marian Rejewski, Henryk Zygalski, Jerzy Różycki and Antoni Palluth. The British mathematicians are Alan Turing, Gordon Welchman, Peter Twinn and Dilly Knox. The contribution of the French must not be forgotten either. First of all, we must remember the role played by General Gustave Bertrand, who, on behalf of the French intelligence service, cooperated with the Polish and British services. It was French intelligence that obtained the key materials to develop this encryption machine. Without them, Enigma would probably not have broken. Later on, they put most effort into helping Polish cryptologists to reach France after the defeat of 1939. In this way, we managed to maintain continuity in the work on decoding the Enigma machine.