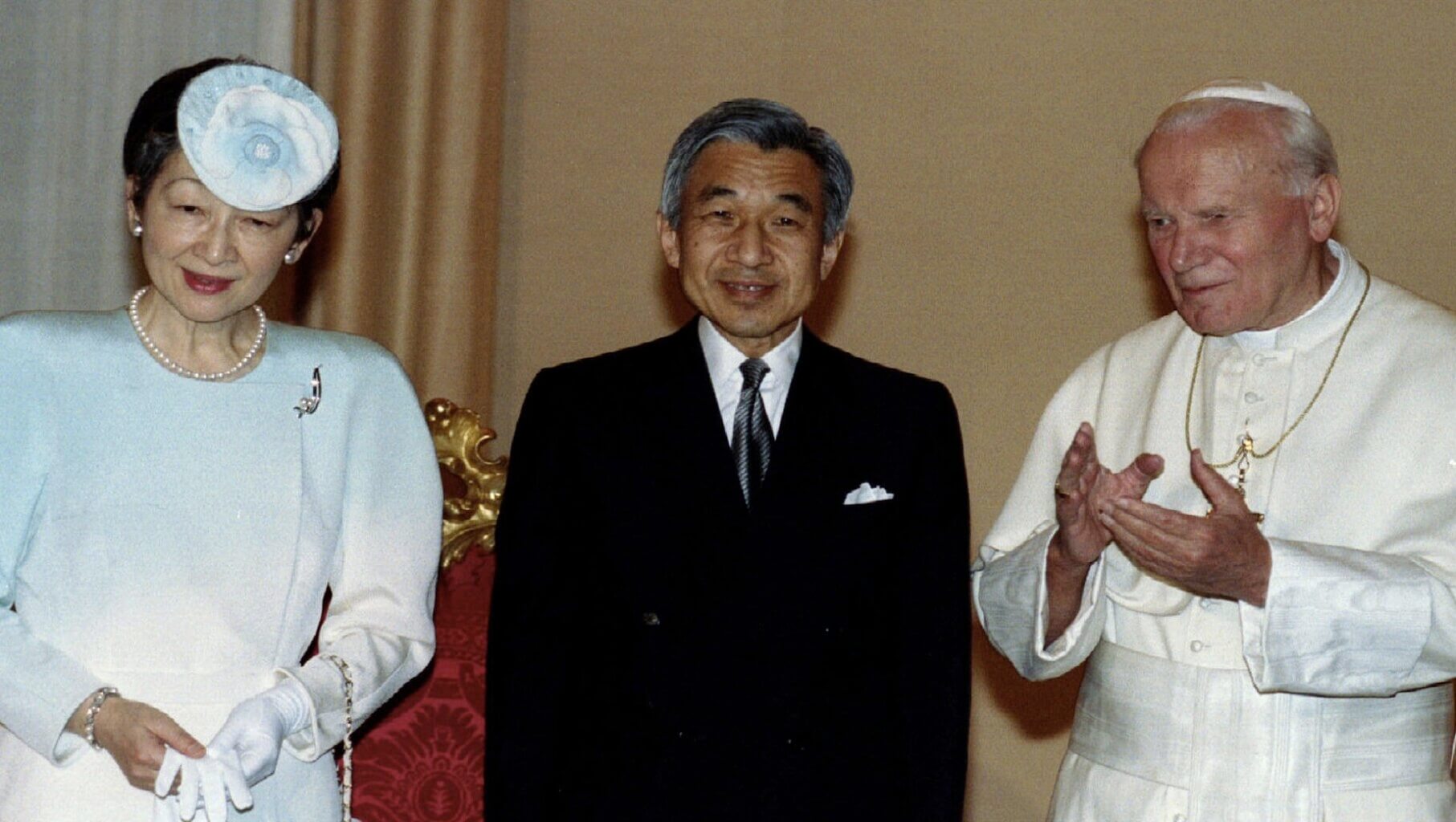 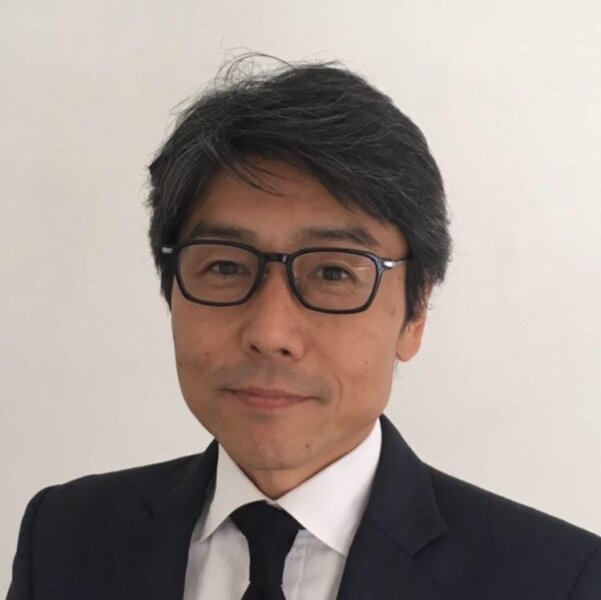 Chairman of the YUMENOSYA Foundation.

St. John Paul II made history in February 1981 becoming the first pontiff to visit Japan, a non-Christian country with a deep and faithful hidden Christian history behind — writes Tatsuo SHIRAHAMA

It was a small but enthusiastic welcome. As is the case with other countries in the world, on his holiness’ visit, his gracious smile and speech enraptured the heart of the people of Japan.

One of his important missions was to make a pilgrimage to Hiroshima and Nagasaki where the atomic bombs were dropped in 1945. He addressed a memorial appeal for peace and the abolition of nuclear weapons and end to all wars. It went out to the entire world and is still remembered by people today.

He spoke to the audience in very fluent Japanese, ” Sensou wa Ningenno Shiwazadesu..” which means “War is the work of man “ He then continued, “war is destruction of human life, war is death.”  It greatly impressed the Catholic Church, as well as many people in Japan. It also encouraged local Catholic survivors to start speaking about the bombing. Catholics in Japan were inclined to swallow the bitter pill of the atomic bombing as one aspect of God’s divine will. However, it was difficult to absorb personally while the survivors were trying to put their lives back together and deal with the huge number of deaths.

At that time, some of local residents even suggested that the atomic bomb was a punishment of the Japanese gods on the “heathen” Catholic region, Nagasaki.

His appeal for peace, which began with the words, “War is the work of man,” has become a word that healed the deep wounds of the people after the war, and definitely changed the tide.

We are still causing wars around the world in the name of God even now. But war, in any great cause, is the act of human beings killing human beings, and it is a disastrous and atrocious act.

The history of Catholicism in Japan is a history of oppression and persecution. And in the midst of all this, it is a history of testimony that holds firmly to a pure faith. The souls of those silent witnesses will go on forever with St. John Paul Ⅱ. And I feel that together they are asking us now what is true peace, true faith?

This content is protected by copyright. Any further distribution without the authors permission is forbidden. 16/05/2020
John Paul II