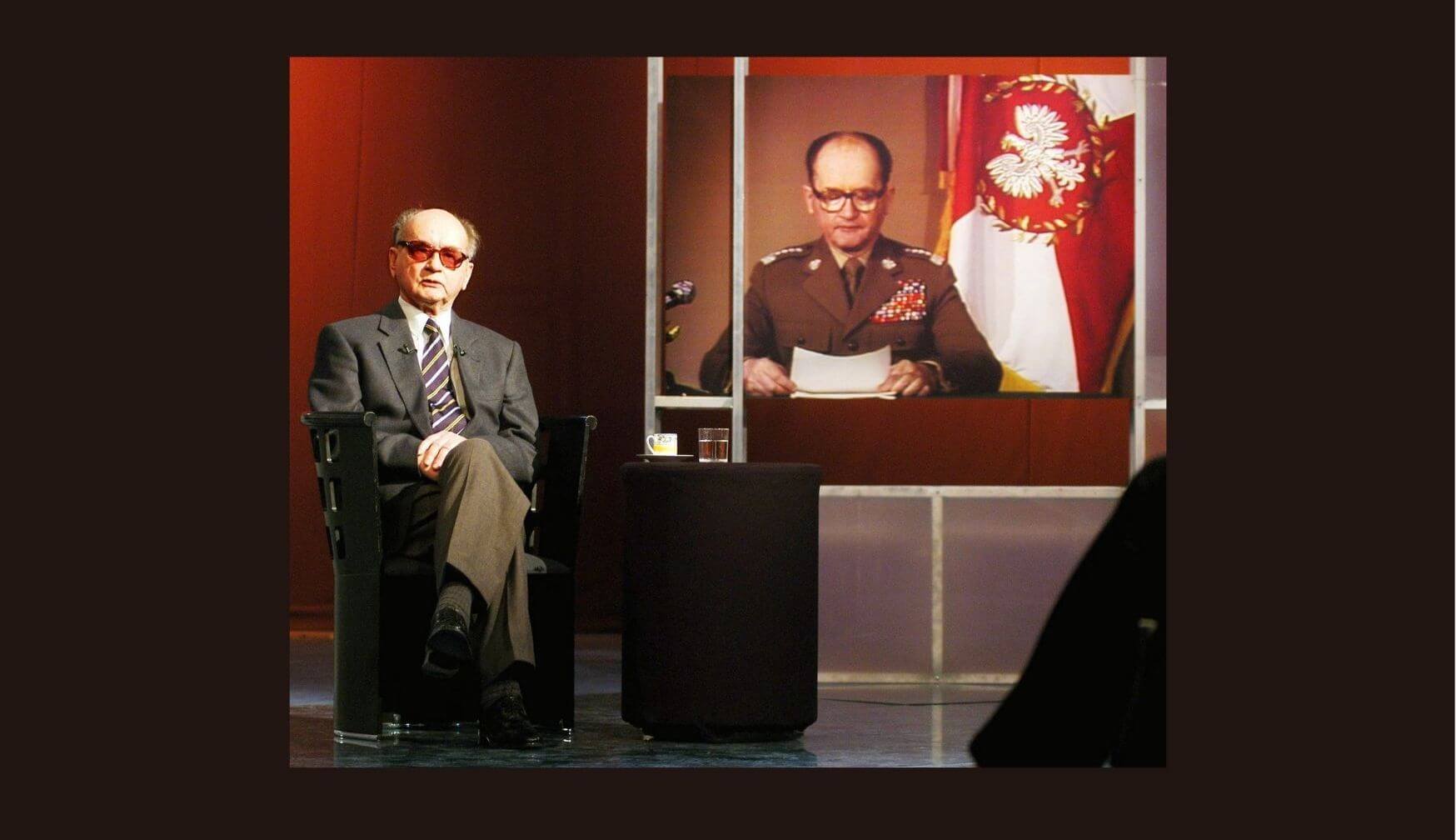 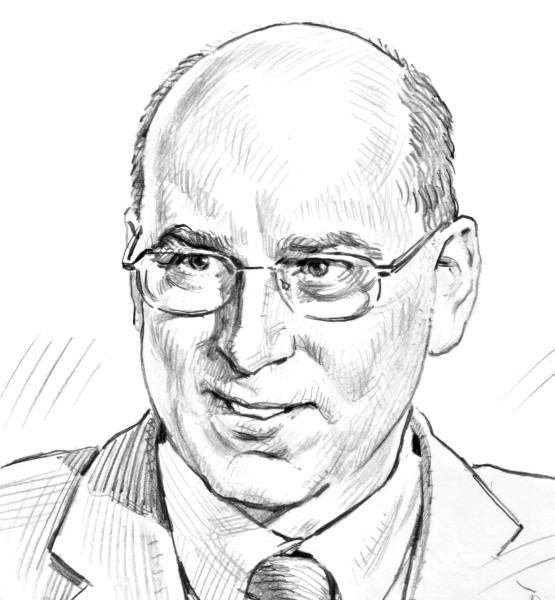 For the Poles, those eight years started by the fake coup of 13 December, the darkest hours in the lives of the previous generation. Not only was it time of violence, full prisons, and assassinations, but also time of degraded quality of life and economic ruin.

.Poland has been well-known to us as a land of unusual political experiments since the 17th and 18th centuries when it notoriously defended its republican system of freedom, contrary to the post-Westphalian Europe transforming into the dominion of absolute monarchs, and through the 20th-century “Solidarity” movement, namely a unique (because it was successful) experiment of peaceful insurrection against the Soviet empire. What happened in Poland exactly 40 years ago, on 13th December 1981, was aimed at suppressing that “Solidarity” experiment. But that itself was also an experiment conducted by Polish communists and, as it turned out, rather unsuccessful.

After the Soviet Political Office refused the requested “allied” military intervention, Polish communists faced the challenge of autonomous suppression of the peaceful insurrection by ten million of “Solidarity” members. The chose an innovative method for the operation, namely a military coup, apparently enchanted by various successful coups by colonels in Africa and Latin America. In the Soviet system, the army has always been a party tool; the Polish communist’ innovation lied in a reversal of the situation. This bizarre political project was to be recorded in the European history as the last idea to save the rotten communism, although it involved an inherent paradox. Because they held all the power at the time, Polish communists had no-one to conduct a real coup against. Logically speaking, they would have to rebel against themselves. This is why they came up with the innovative scenario of a fake coup.

Therefore, within the preparations for the coup, the civil first secretary was replaced by army commander General Jaruzelski as the head of the communist party. When the coup began on the night of December 13, the head of the party and the leader of the “rebels” ordered a group of his acolytes to wear uniforms. After that, following regular coups from Africa or Latin America, their names were announced as the military junta to hold full power from then on. A similar mascaraed took place in the party-controlled television. Speakers were made to wear officer uniforms and, starting from early morning, already as the “rebels”, they announced the martial law, reading a long list of offences (from strikes through distribution of leaflets) penalised with death sentence, certainly adjudicated ad hoc by military court. As in a real coup, however, tanks were driven to cities but not to conquer buildings of the government or TV, but to control mines, shipyards, and steelworks, where “Solidarity” proclaimed strikes.
And if the coup resembled a grotesque mascaraed of clowns at the centre of power, it showed its real face in the form of long-term violence against the society. Whoever the political police managed to catch that night among thousands of “Solidarity” activists, they were arrested without a sentence pursuant to previously drafted lists. Factories on strike were conquered by force, sometimes shooting at workers with live ammunition (as in Silesia), just like in Chicago on 1st of May 1886. Lower ranking officers of the communist army were sent across Poland as “coup commissaries” to take over power over governmental agencies and companies. The latter, in particular, proved a disaster in the long term: majors and lieutenants acting as actual bosses of companies lead the Polish economy, already in a crisis, to a complete ruin.

For the Poles, those eight years started by the fake coup of 13 December, the darkest hours in the lives of the previous generation. Not only was it time of violence, full prisons, and assassinations, but also time of degraded quality of life and economic ruin. Nevertheless, when looking at that history from the perspective of Hegel’s “owl of Minerva [who] spreads its wings only with the falling of the dusk,” one can perceive a surprising effect (oh, paradox!), favourable both to Europe and to Poland. That coup indeed inhibited the decisive battle between “Solidarity” and the Soviet system by eight years, shifting the outcome to a different, much more friendly era started with Gorbachev’s taking over the power. Throughout the 19th century and for over half of the 20th century, the Poles had to face the curse of “wrong time” for their consecutive uprisings, since 1830 through 1970. In the late 20th century, however, the Fortune turned its wheel, and the Poles suddenly found themselves in a historical time that was the most favourable to their struggle.

.“Solidarity” was formed at the “right” moment, and it also lost its first battle against the communist at the truly “right” time. To accelerate its death, rotten global communism needed such a legend of spontaneous people’s movement as “Solidarity”, persecuted for its dream of a just world. The shift of the definitive battle between the Poles and the Soviet system to 1989 resulted in a situation where Polish struggle could not only be won, but unexpectedly became the strive of the entire Europe. The fall of the Berlin Wall and rebuilding the united Europe suddenly turned out to be the outcome of such a shift. The communists organising the “coup” on December 13 lost because they could not grasp the meaning of the historical play they participated in as ridiculous clowns in uniforms. Polish patriots sentenced by courts organised ad hoc and imprisoned had also no idea how soon their sacrifice will bring effect, and how tangible its historical meaning would be. The meaning going far beyond Polish dream of freedom. 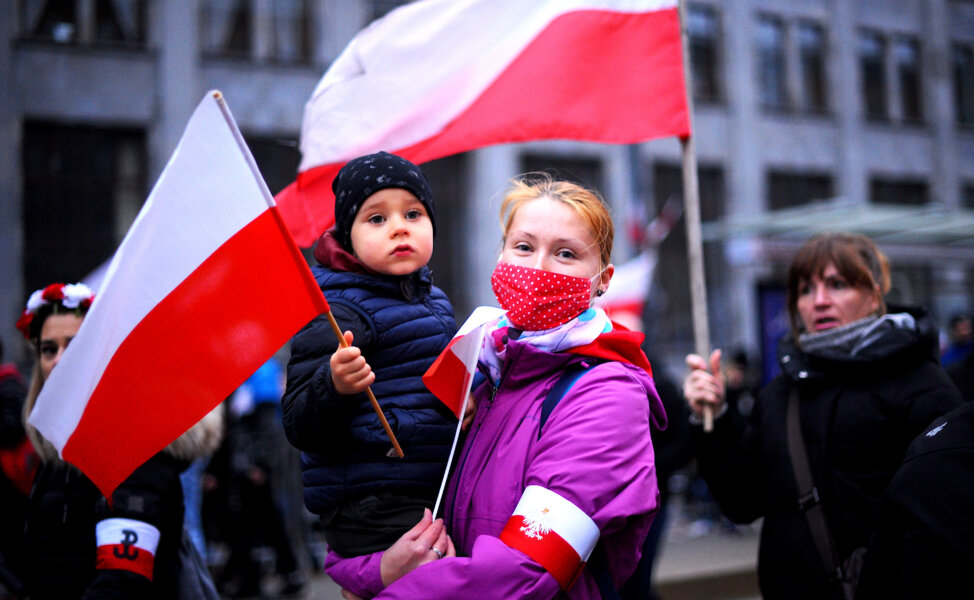 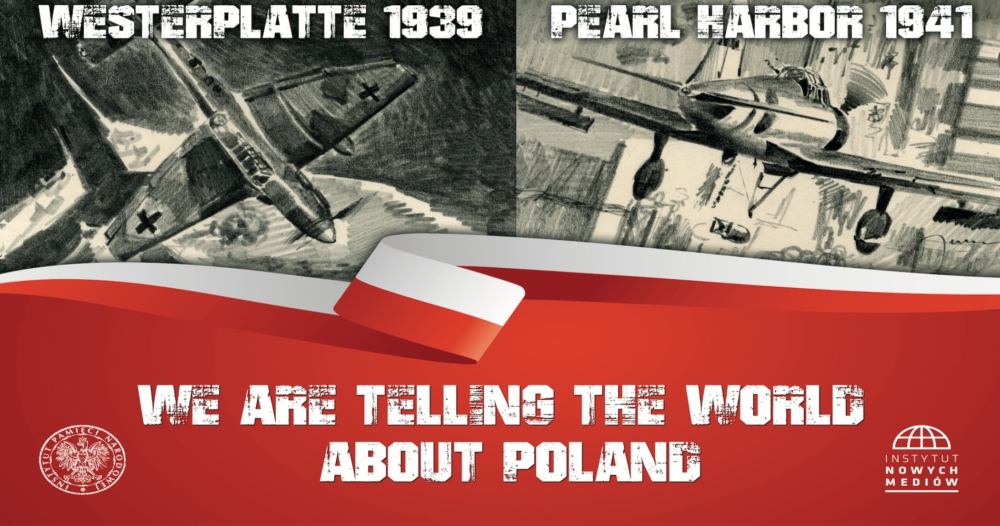 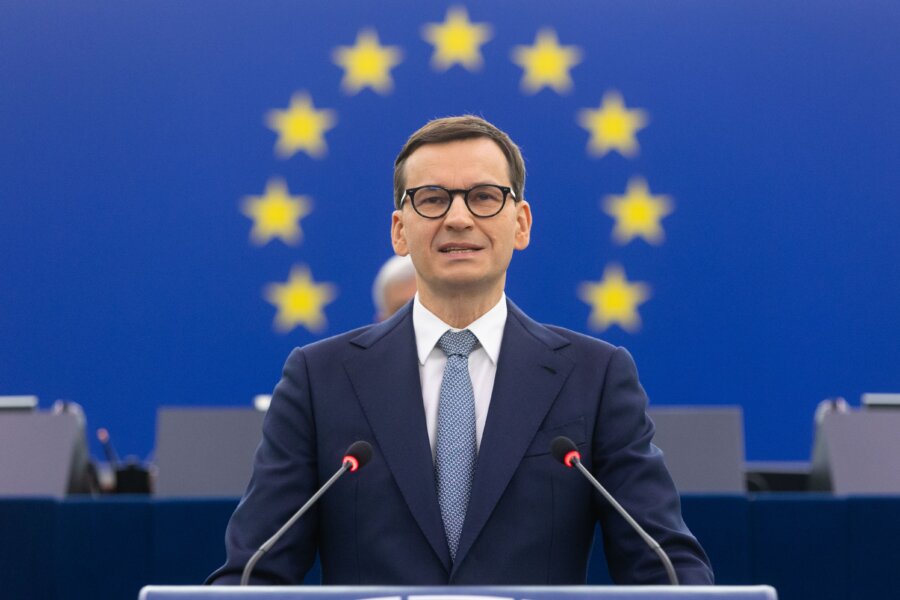 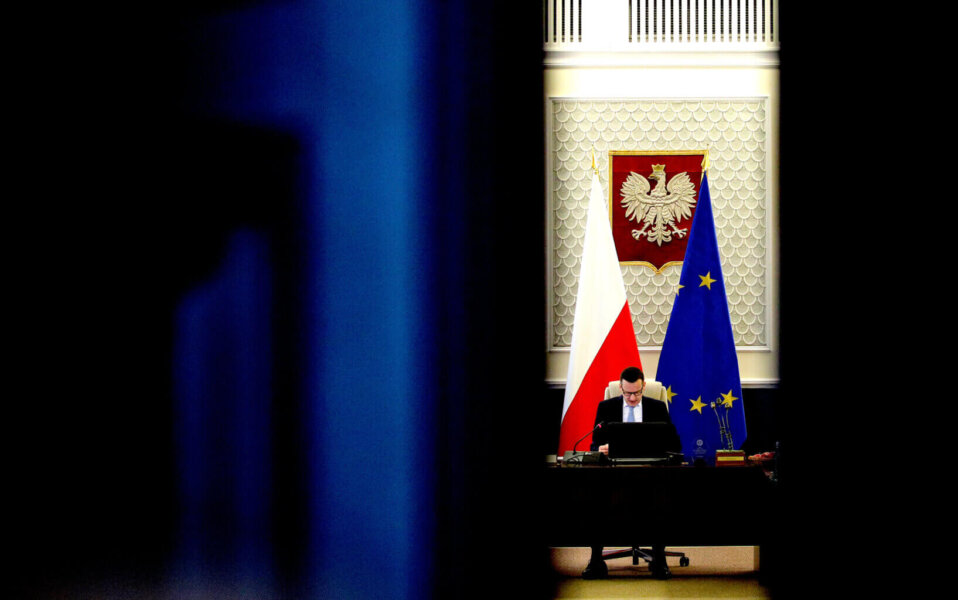