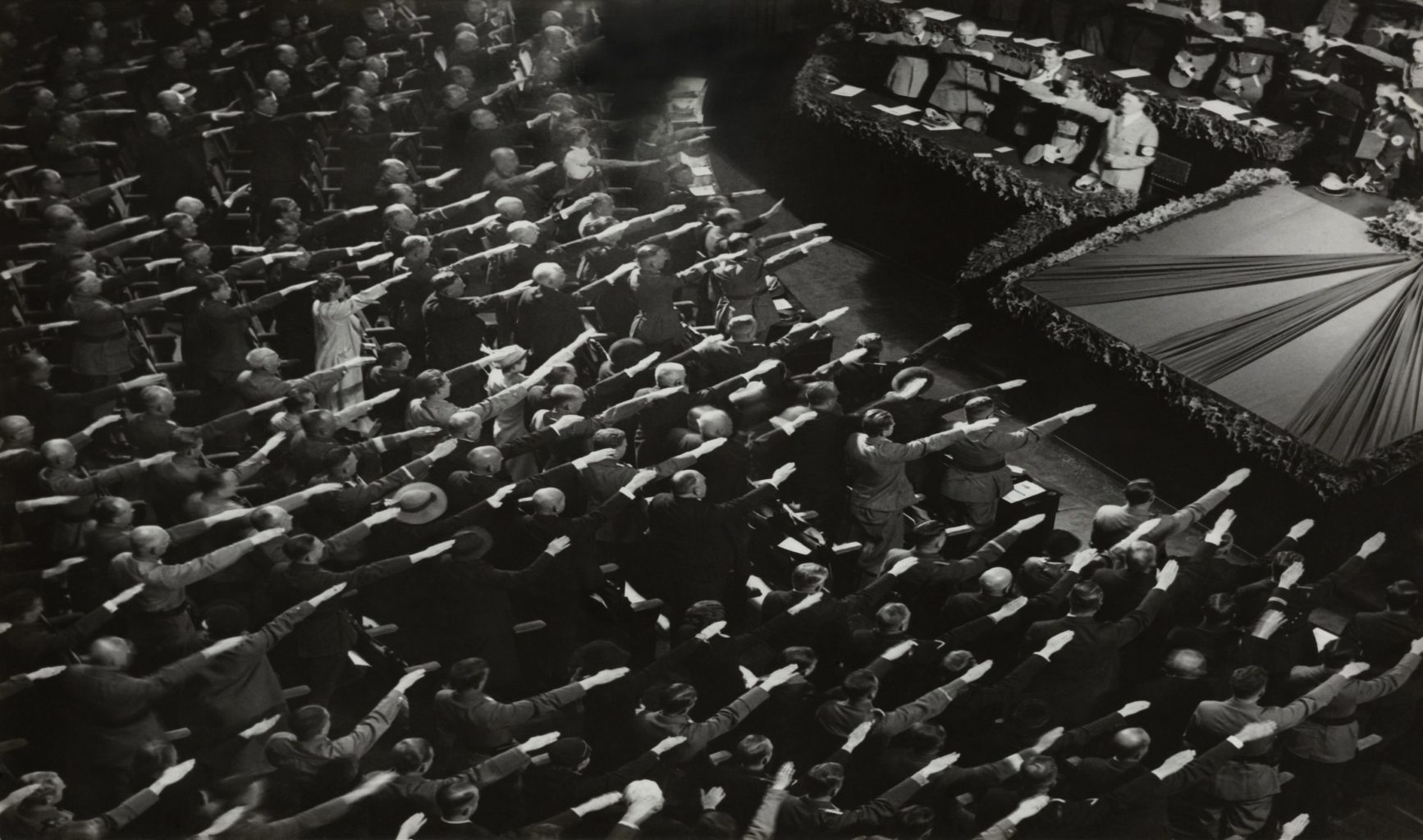 German historian, author of the book “Invasion 1939. Germany against Poland".

.The Germans wanted to enlarge their territory taking in areas in the east. To this end, Berlin signed an agreement with Moscow. Poland was a convenient target for the Germans. For the vast majority of them, it was a “seasonal state”, which was established only in 1918, partly in areas that recently belonged to Germany. They regarded Silesia and Greater Poland as German areas and believed that Germany had the right to regain these lands.

Polish opposition to the aggression of Germany became the first important signal for Europe. If France and the United Kingdom had decided to join the war immediately then it is possible that the course of history would have been much different. The Third Reich feared a fight on two fronts, for which it was not prepared. If Paris and London had decided to attack, the Soviet Union would not have entered the war. The conflict could have already ended in 1939.

From September 1, 1939, Germany’s strategy was total war. It had two phases. In the first, the army assumed the main role, and in the second, the police. The Wehrmacht was assigned with the task of taking over Poland as soon as possible, using all available methods; hence the brutality of the soldiers. The police were responsible for the second phase of total war in Poland. To conduct a “racial” war, special operational groups (Einsatzgruppen) of German police were created. Ideologically motivated mass violence was directed mainly against the Polish intelligentsia. Even before the war began, they had prepared lists of Poles who were to be arrested or killed. It is estimated that Einsatzgruppen were responsible for the death of over 50 thousand Poles.

The Third Reich had no qualms about even the most brutal methods of conquest, primarily because Nazi ideology was based on racism and the belief that the Germans belonged to a superior race that would rule the entire world, and that they had the right to resort to all methods to achieve this. According to this ideology, other races, such as Jews and Slavs, had no right to exist.

The Germans supported this project for a simple reason – it brought the expected results. It is worth recalling what the beginning of the war looked like. Hitler defeated Poland first, then France even faster. The leaders of the Third Reich had been gradually getting their citizens used to violence. First, in Germany, there were Jewish executions in 1938. In the following year there was an attack on Poland, and next on other countries. At the beginning of the war with the Soviet Union, everything was going well. This success motivated the Germans. They believed what Hitler had told them – that their destiny was to rule over all of Europe.

In the states they conquered, the Germans applied the same policies towards the Jews as at home. German citizens knew this and accepted it. After the war, it was asserted that the Germans knew nothing about the crimes committed during the war. This is not true. After all, soldiers often returned to their homeland on leave and described what life in the conquered areas looked like. It was no secret what was going on.

Why didn’t anyone oppose it? The German historian Götz Aly in his book Hitler’s Beneficiaries claims that in the years 1939–1945, the Third Reich obtained the equivalent of over two billion euro (according to present purchasing value) from the plunder of the occupied countries. Part of this money went into the pockets of ordinary Germans and this meant that, until almost the end of the war, the Germans lived very well – mainly due to the brutal occupation of other countries. That is why the leaders of the Third Reich enjoyed widespread support until the end. This began to change only when the Allies started to bombard German cities. When the Germans experienced the nightmare of the war themselves, their attitude began to change.

.Taking into account how much Germany gained during the war from the occupation of conquered states, I do not think that the issue of post-war settlements is closed. I support the idea presented by Götz Aly, who suggested that Berlin should build a monument to Poles in Berlin who fell victim to German politics during the Second World War. Such a visible symbol is needed, because today Germans do not know much about what happened in the 1930s and 1940s. Yes, students at school learn about the Holocaust but, other than that, they know nothing about the tragedy of the Second World War. Now and then, the issue of reparations for Poland is brought up again. Germany argues that there is no legal basis for their payment. Berlin puts forward such arguments too quickly. Germany bears moral responsibility for what happened in 1939–1945. One cannot discuss the events of those years with legal arguments only. Germans should discuss this with the Poles, and not cut the conversation short by saying: “There will be no reparations because the matter has already been settled.”

This content is protected by copyright. Any further distribution without the authors permission is forbidden. 29/08/2019
1939 1939EN II Wojna Światowa II World War