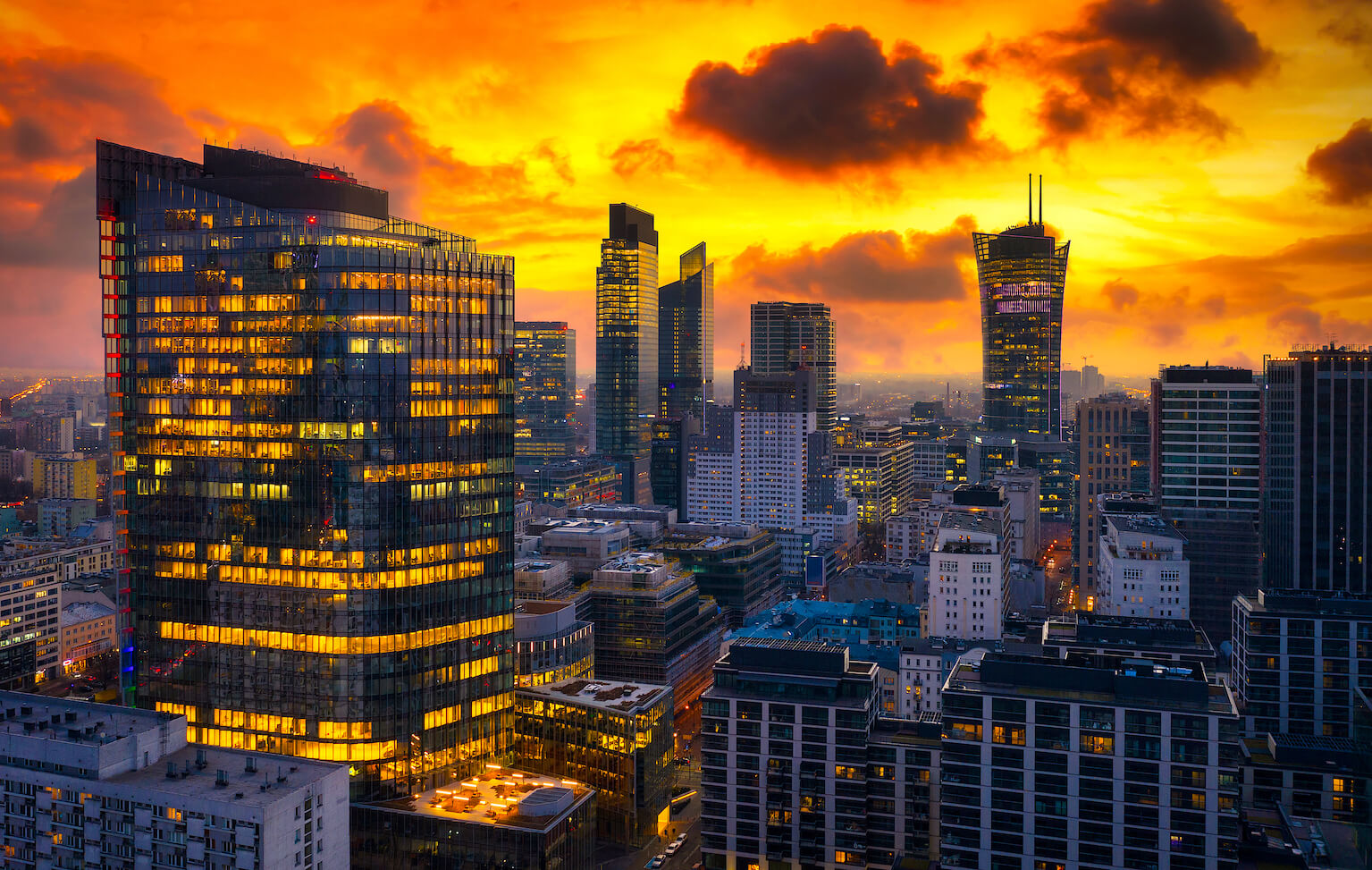 As the world is slowly recovering from the COVID-19 pandemic, it is entering an era of uncertainty. Faced with new threats and challenges, we need a fresh perspective on geopolitical realities. It is the strength of national economies that will ultimately ensure citizens’ security.

.Poland is back on the path of fast economic growth as one of the first countries in Europe. As early as the second quarter of 2021 our GDP was higher than before the pandemic. The rebound happened even sooner than we expected, which only confirms that the anti-crisis measures we had implemented proved efficient. Thanks to stable public finances we were able to build a financial cushion that safeguarded the interests of thousands of Polish companies and millions of employees. Not only did we manage to save jobs, but we also kept wages growing. Without higher pay, GDP growth would be nothing but an empty ratio, a trap jeopardizing both our social and economic policies.

For many years after the fall of communism the economic growth in Poland had only a minimal impact on the increase in wages. Instead of being centred around solidarity, our economy was dominated by capital gains and was thus doomed to breed inequality. The Polish Deal prepared by the government aims to rectify this. We want to arrive at a situation where the fruits of growth are distributed evenly and Polish employees can finally earn European wages. Poland is eager to join the group of the European leaders of growth. Consequently, we must abandon the model whereby growth is driven by cutting labour costs and the philosophy of improving our competitive edge through cheap labour.

We have already done a major part of this work over the last years. Poland is at the forefront of OECD countries in terms of wage growth. On average, wages in Poland increased by 25% compared to 2015, whilst the same figure for OECD countries stands at just 5%. We are also a country with one of the lowest unemployment rates in the EU. At the same time, work productivity is on the rise – in 2015-2019 it grew by about 5% annually, the highest such growth among all OECD countries.

The pace of recovery after the pandemic-induced recession is a signal that, given the global challenges of today, the Polish economy has evolved in the right direction. Launching the process of reindustrialization under the Strategy for Responsible Development turned out to be a blessing in the context of the pandemic which hit the services sector particularly hard. However, we need to be aware that other negative global phenomena are looming on the horizon and may significantly slow down the post-COVID upturn. In particular, there is the great risk associated with the unstable situation in the Middle East that may trigger an avalanche of changes in the entire region with global ramifications. We need to assume that the period of US hegemony is drawing to a close and geopolitics abhors a vacuum. America’s place is definitely going to be taken by someone else which means that the constellation of global interests will change, too.

It is therefore hardly surprising that we are witnessing a renewed interest in the economy as one of the foundations of providing security for modern political systems and states. Just as in the mid-20th century the strength of a state was measured by its military potential, so in the 21st century it will be defined by the degree of its technological advancement.

Yet, it would be a mistake to decide that economic potential can again be built along neoliberal lines. Putting the economy at the core of our approach to security must be based on a synergy between market forces and the state. What are the consequences of the state abandoning the economy, whilst many of its institutions are weak? The answer is provided by the example of Poland, a country that followed the neoliberal dogma for years. Far from encouraging the development of the free market, the passive attitude of the state distorted competition and fostered an unrestrained growth of tax crime. Such was the case of the so-called VAT mafias, among others.

Poland’s Achilles heel has always been its weak tax system and a number of loopholes in the fiscal system. It is only several years ago that we managed to jolt the country out of the stupor by demonstrating that it is precisely the state that is of key importance for the return of economic efficiency. The scale of negligence is evident from the fact that some people tended to consider paying due taxes as an aberration. But a change in attitude is not enough to fix public finance. It is absolutely necessary to implement specific solutions that will tighten the tax system. To this end, we have established the National Tax Administration and decided to digitise tax inspection activities. As a result, the VAT gap fell by as much as half from 24% to 12%. Efficient tax administration also boosted the operational potential of the state in the area of social policy. Poland could simultaneously achieve three seemingly contradictory goals: implement an ambitious social and investment policy, cut taxes and decrease budgetary deficit.

.Cutting the amount of debt and a robust public finance system enabled the state to respond adequately to the economic crisis and helped develop tools to support employees and companies by the so-called Anti-Crisis and Financial Shields. By doing so, we have succeeded in saving millions of jobs, whilst continuing social programmes and infrastructure investment. This is almost a scientific demonstration proving that the overhaul of the tax system automatically increases the level of state security. 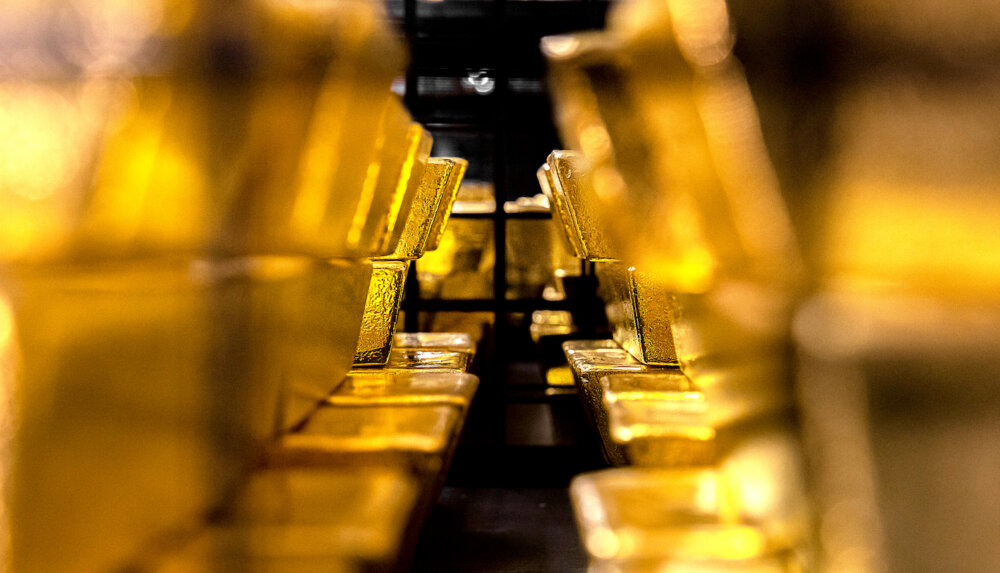 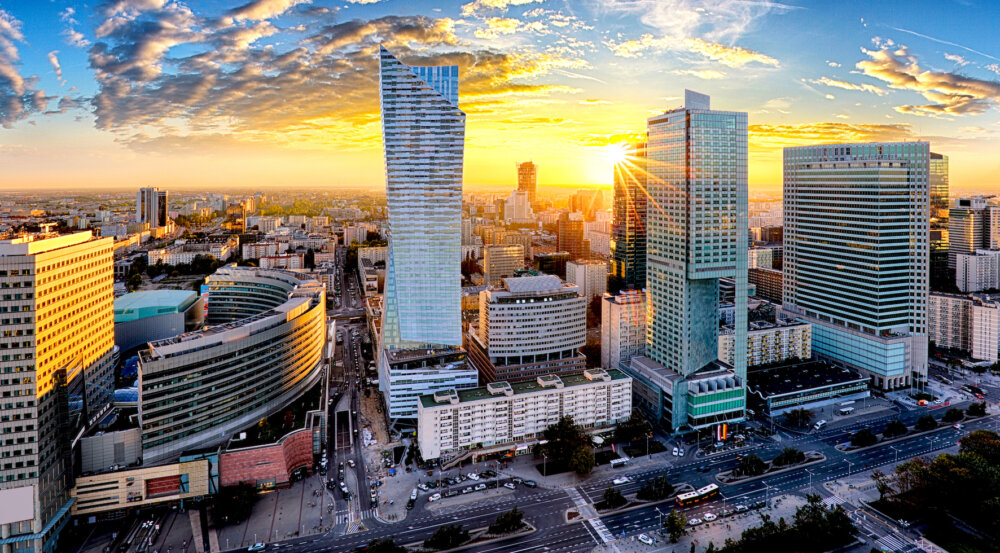 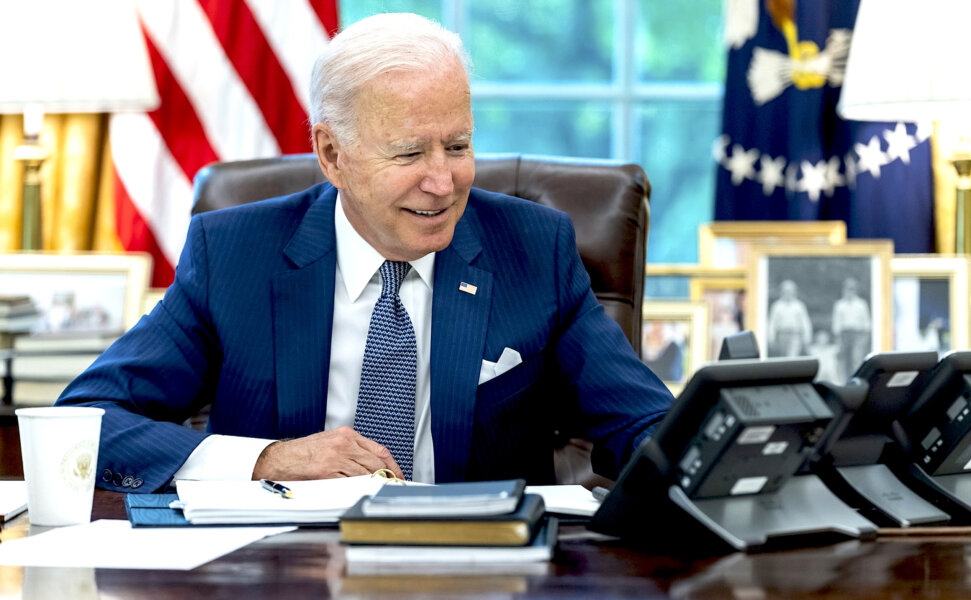 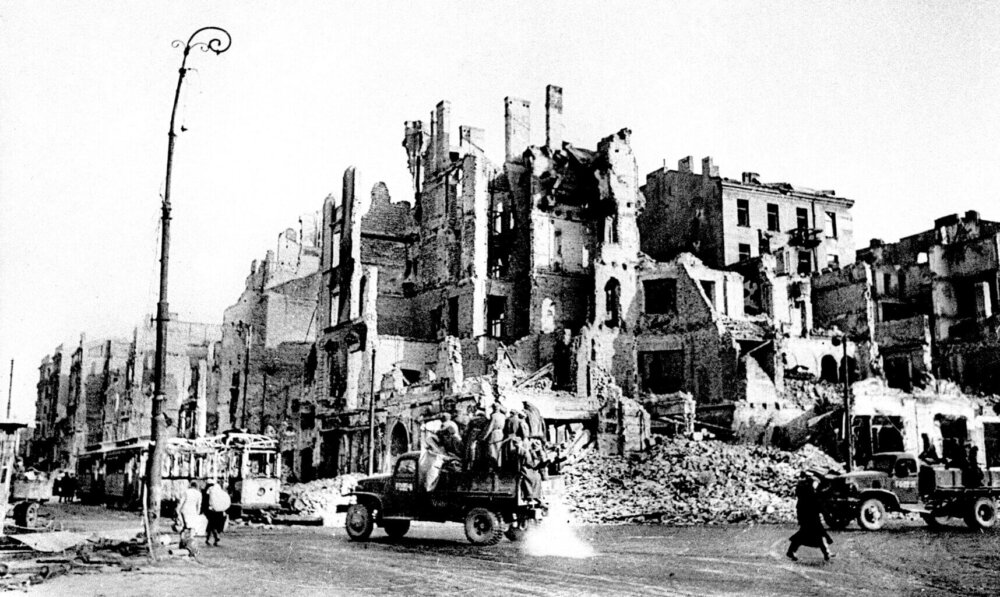