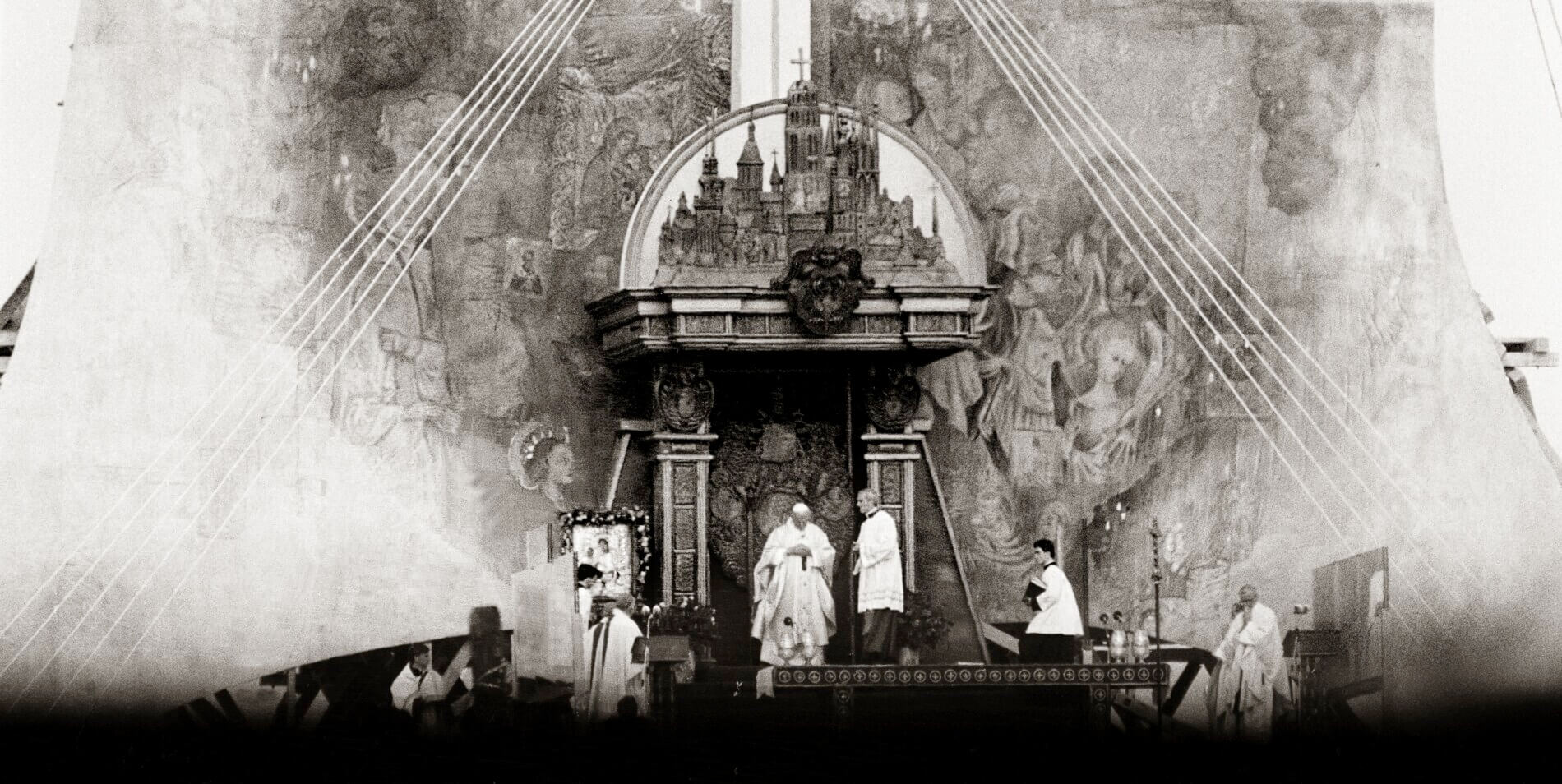 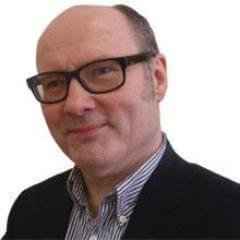 I am an Irish Catholic from Northern Ireland who admired him from many perspectives  including his declaration of a Christian humanism, his  tireless striving for peace, and  his courage and skill in inspiring  and emboldening the Solidarity movement that  triggered the collapse of communism in Poland  and throughout the Eastern Bloc — writes Martin O’BRIEN

And of course, the example he manifested to the entire human race – especially to those who suffer – in terms of his stoicism and acceptance of God’s will as his health failed in his final years, weeks and days.  As a young journalist not long out of university I experienced a surge of excitement when I watched – in the bar of a Belfast hotel –   BBC TV broadcast “live” the announcement of his election on October 16, 1978.

A non-Italian pope and one from behind the Iron Curtain! That capacity of John Paul II to generate excitement continued right throughout his Pontificate – but much more than mere excitement.

He grabbed and maintained the imagination of the world and established himself as an enduring moral and prophetic voice on the planet for more than a quarter of a century, becoming one of the most significant figures of the twentieth century.

A memory I will cherish is waving to him as he drove through a packed  O’Connell Street in Dublin on a Saturday evening in  September 1979 and then driving to the west of Ireland, to the Marian Shrine at Knock in County Mayo to join 450,000 people  at the Papal Mass the next day.

In 48 hours 2.7 million people attended his services in the Irish Republic,  including many of Northern Ireland’s half a million Catholics, out of a total population on the island of Ireland of 4.87 million, easily constituting   the biggest gatherings of people in Irish history.

In Ireland John Paul II is most remembered for his heartfelt plea in Drogheda – greeted by wild applause – “in language of passionate pleading”  to those engaged in violence : “On my knees I beg you to turn away from the paths of violence and return to the ways of peace.”

The IRA rejected his plea and peace was not to come for nearly 20 years but who among their supporters then could deny today the truth of the future saint’s words that “violence only delays the day of justice”?

So many of the words of  Pope St John Paul will always, I believe,  stand the test of time, whether it be, for example,   his  exhortation  in his 1995 encyclical  “Evangelium Vitae”  to choose the “culture of life” over the “culture of death” ; or his assertion in “Crossing the Threshold of Hope”  that:  “The Gospel is  the fullest confirmation of all of human rights.”

Attending his Lying in State  late in the evening/early morning  of April 4/5  2005 in St Peter’s Basilica   among the multitudes from so many countries one felt humbled and privileged to be paying one’s respects to one of the great figures of this or of any age.

This content is protected by copyright. Any further distribution without the authors permission is forbidden. 17/05/2020
John Paul II JP2 Karol Wojtyła