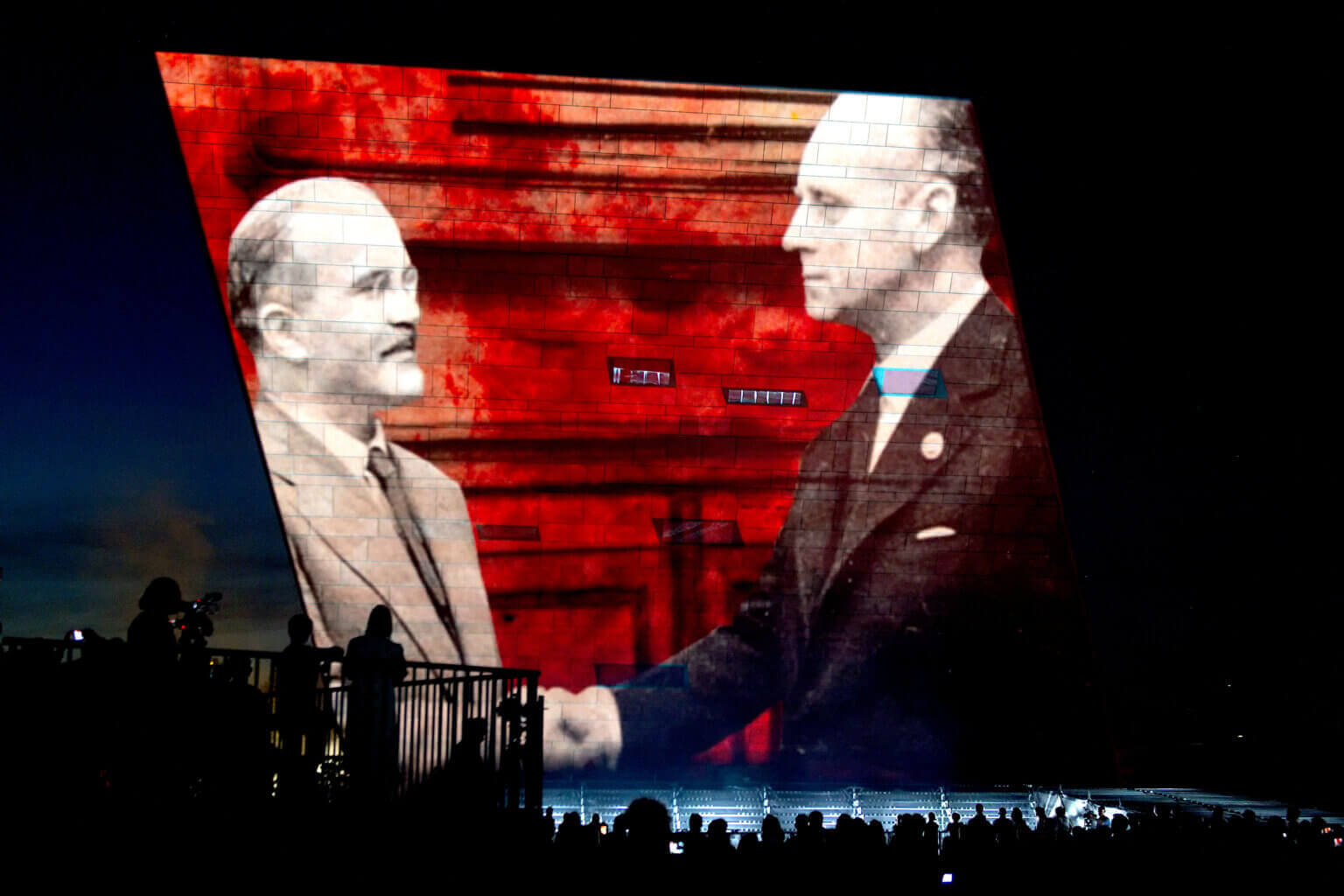 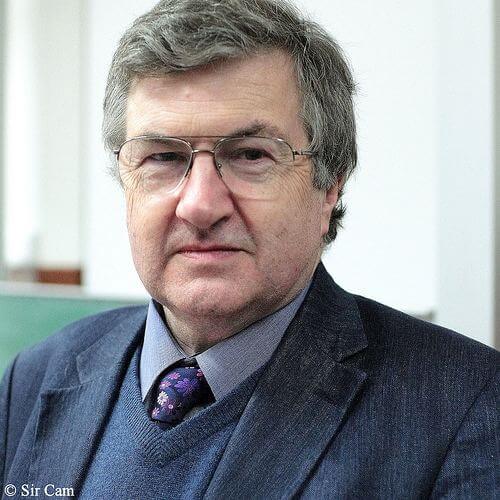 British historian of 19th- and 20th-century Europe with a focus on Germany. He is the author of eighteen books, including his three-volume The Third Reich Trilogy (2003–2008). Evans was Regius Professor of History at the University of Cambridge from 2008 until his retirement in 2014, and President of Cambridge's Wolfson College from 2010 to 2017. He has been Provost of Gresham College in London since 2014. Evans was appointed Knight Bachelor for services to scholarship in the 2012 Birthday Honours.

.The German Foreign Minister Joachim von Ribbentrop was rabidly anti-British and put forward the idea of the Pact in order to isolate Poland prior to the planned invasion and to obtain raw materials from the USSR to push forward rearmament. Britain and France had issued a guarantee of territorial integrity to Poland but would be unable to do anything to enforce it without Soviet support, which was not going to happen once the Pact was signed.

In the longer run, this pact was not very important. The war would most likely have started without the Pact, since Hitler considered the conquest of ‘Lebensraum’ in East-central and Eastern Europe an urgent necessity, as announced in Hitler’s “Mein Kampf”. Given this continuing intention, there was no way Poland was going to avoid the tragedy of WWII. But it might well have started in 1940 instead of 1939.

Many ordinary Communists and Nazis were indeed shocked by the Pact and unable to understand it. The morning after it was announced, the front garden of the Nazi Party headquarters in Munich was piled high with Nazi Party badges disgusted members had thrown away. There were many resignations from the Communist Party. But for both Hitler and Stalin there were compelling reasons to avoid a full-scale European War at this moment, and Hitler regarded the conquest of Poland as a matter of urgency, particularly in view of his belief that he only had a few years to live. The Munich settlement of the Czech question in 1938 and the invasion of rest of the country in 1939 convinced him that Britain and France were weak and would not intervene.

After the Nazi takeover of Czechoslovakia, Poland was surrounded on three sides by German-held territory from which the invasion was launched. The Soviets invaded from the East once it was clear that the Poles were losing the war. Their defeat was inevitable from the beginning: the Germans had vastly superior forces and far better and more modern military equipment.

The German military tactic of the Blitzkrieg or ‘lightning war’, in which the air force bombed enemy positions, tanks and armoured vehicles punched through enemy lines, and infantry poured through the gaps in massive numbers, was too fast and powerful for the Poles, who fought with incredible bravery but were not equipped with modern weapons and munitions in sufficient quantity. Something very similar happened on the Western front in 1940. The western European armies were well equipped, but they were also slow-moving, unprepared, badly coordinated, and taken by surprise; they had no idea that the German armies were advancing through the Ardennes Forest rather than across the northern European plain, where they were expected to invade.

Why didn’t the British and French armies decide to help Poland in 1939? Mainly because of logistics: Poland was too far away. The phoney war/drôle de guerre’, in which nothing happened except some action at sea until the spring of 1940, reflected the unpreparedness of Britain and France, their lack of effective leadership (Chamberlain continued as Prime Minister even though he was fundamentally opposed to the war) and indecisiveness combined with relative indifference on the part of politicians. In 1938, after all, Chamberlain had described Czechoslovakia as ‘a far-off country of which we know nothing’, in contrast to the countries of the British Empire such as Canada or Australia.

.At present there are still ongoing discussions about the origins of WWII. Putin has several times accused Poland of helping Hitler to start WWII. But there is not a blade of truth in these accusations. Poland did not co-operate with Hitler. The Nazi invasion was accompanied by mass murder and brutality towards the Polish people, with tens of thousands of arrests, deportations and murders. Hitler instructed his generals before the invasion to show no mercy to the Poles and to exterminate their elites. It is in this connection (not the Jews) that he famously asked the rhetorical question, referring to the genocide of 1915: ‘Who now remembers the Armenians?’ Nazi policy, formulated in 1941 and official policy by 1942, planned for the extermination by starvation and disease, of 85 per cent of the Polish population by the 1950s. The mass murders begun in September 1939 were a foretaste of this genocide, which fortunately never took place. 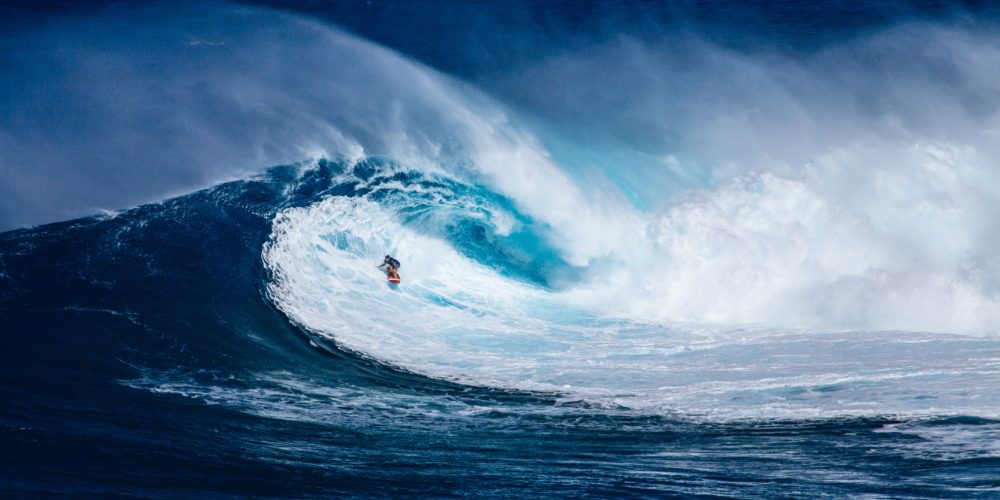