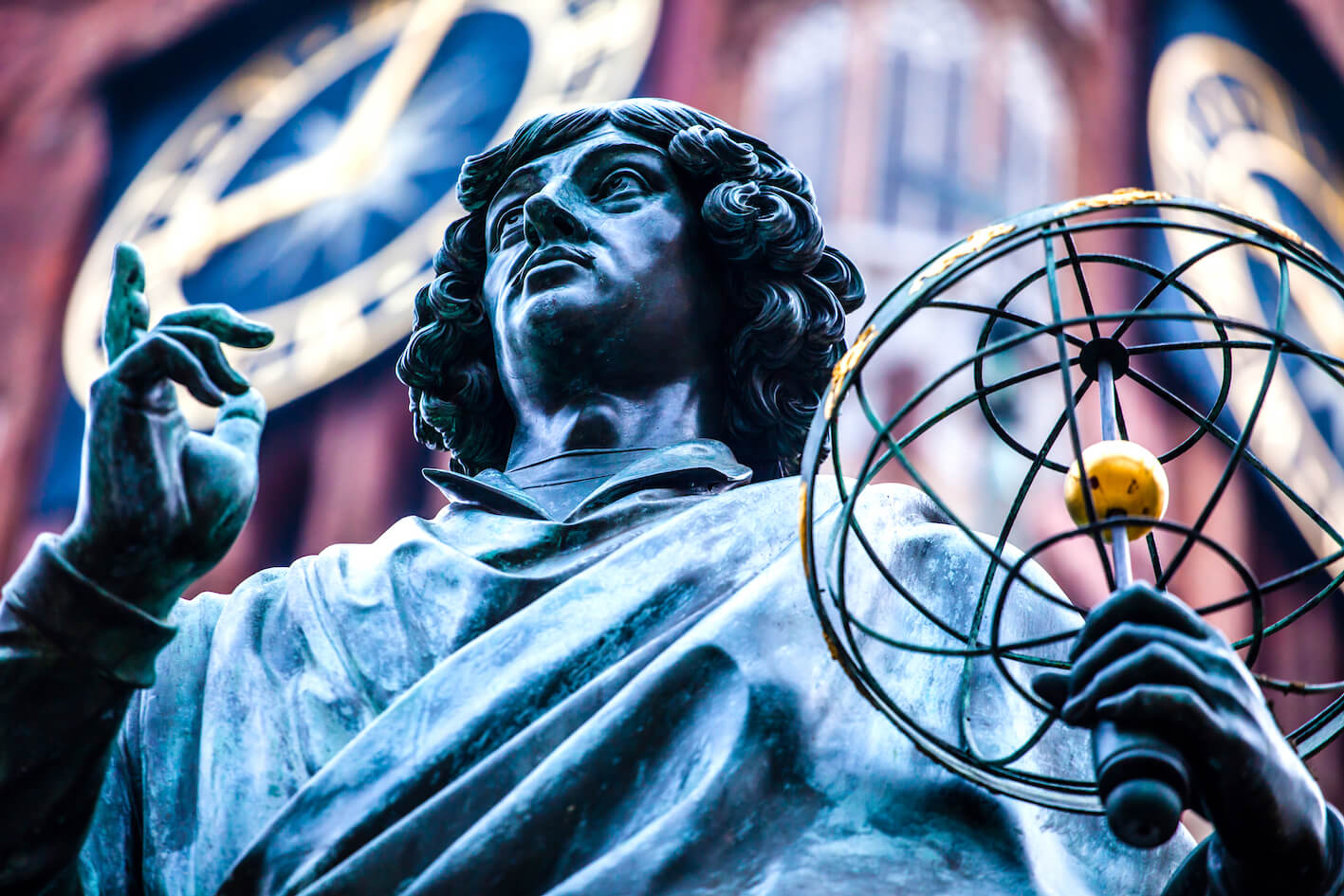 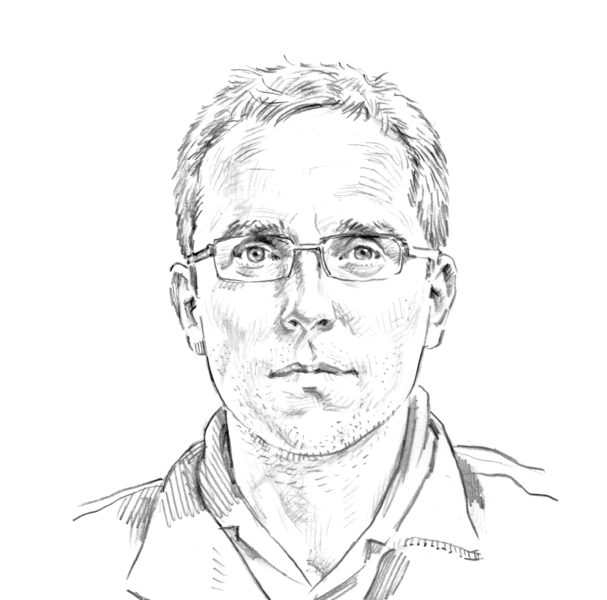 Polish science is not only history but also the present day. Polish scientists can be found in the world’s most important scientific centers.

.I should start with Maria Curie-Skłodowska and her two Nobel Prizes, namely in physics and chemistry; or with Mikołaj Kopernik (Polish name of Nicolaus Copernicus), who turned the contemporary astronomy upside down. The point is that almost the entire world believes Curie-Skłodowska was French, and a substantial number of Europeans think Copernicus was a German astronomer.

Let us then start with the Lvov school of mathematics which had led the world of science where it is today. Hugo Steinhaus, Stanisław Ulam, Stefan Banach, and some others have laid the mathematical foundations for many achievements in chemistry, physics, and economy. In early 20th century in Lvov (which was then part of Poland), Professor Hugo Steinhaus created a mathematical equivalent of Göttingen or the Sorbonne, a place where the most outstanding Polish mathematicians spread their wings. The number of discoveries and landmark research works which came into being in the 1920s and the 1930s is really impressive. The mathematical theories originated in Lvov were later utilized in numerical calculations on computers (Ulam), quantum mechanics (Banach), or economy (Steinhaus). The intellectual ferment triggered by the Lvov mathematicians was a phenomenon in the history of Polish science, and the so-called Scottish Book with math problems written down during social meetings to be addressed later is legendary. Alas, World War Two ended brutally the operations of the Lvov school of mathematics. Universities were closed, some of the faculty members were killed, some survived by miracle (like Banach who was saved by Rudolf Weigl, a biologist of Lvov and inventor of the first vaccine against epidemic typhus who put him on the list of lice feeders) or managed to flee the war-ravaged Europe. Stanisław Ulam became Stan Ulam, the outstanding American scientist who would have a substantial impact on the success of the Manhattan Project.

The emigration of Polish scholars is actually the leitmotif of the Polish science. The list is very long. It includes Maria Curie-Skłodowska, who had to leave the partitioned Poland to complete her studies and who ultimately become the world’s most recognizable scientist after Einstein. The radioactivity researcher was one of the four people in history to have won two Nobel Prizes in natural sciences. And there were others also active when in emigration. Professor Aleksander Wolszczan of Pennsylvania State University discovered the first planet outside the Solar System. Kazimierz Funk of the Paris-based Pasteur Institute discovered vitamins and conducted research into cancer. Leopold Infeld, the outstanding theoretical physicist who collaborated with Einstein on the theory of relativity. Bronisław Malinowski, the outstanding anthropologist, was a co-creator of the contemporary British but also world anthropology. Mieczysław Bekker developed the first lunar roving vehicle for NASA. Actually, the author of these words conducts research into thermonuclear fusion in Greifswald, Germany.

But also in Poland there have been quite many inventions and creations. Jan Czochralski developed a method of the growth of crystals which are crucial for production of today’s processors. Ignacy Łukasiewicz invented the kerosene lamp. At the same time as Einstein but independently from him, Marian Smoluchowski elaborated the theory of Brownian motion; and Leonard Sosnowski was a pioneer in the field of semiconductors without which the 21st century would not be what it is today.

The influence of Nicolaus Copernicus on how we perceive the world today can hardly be overestimated. In recognition of his genius, the National Gallery in London will exhibit two masterpieces related to the astronomer from Toruń in 2021: the painting “Conversations with God” by Jan Matejko, which shows Copernicus studying the bodies of the Solar System, and a copy of Copernicus’s De revolutionibus orbium coelestium, or On the Revolutions of the Celestial Spheres. Copernicus made his discoveries by meticulously measuring the motions of celestial spheres. At the time science was at its early stages, the canon from Toruń was one of the first genuine scientists, truly a man of the Renaissance. Aside from astronomy, he also dealt with medicine, mathematics, philology, and economy. By his discovery that the Earth revolves around the Sun he started a revolution not only in science. The philosophical consequences of this discovery were perhaps even more important. Copernicus caused a revolution in the way man perceives the world. The Bible ceased to be the source of knowledge about the universe, and the laws that govern the natural world were no longer the domain of theological discourse. Nicolaus Copernicus opened a completely new dimension of perception for science – and this perhaps is why he explains himself to God in Jan Matejko’s painting.

.Of course, the Polish science is not only the distant and more recent history but also the present day. Polish scientists can be found in the world’s most important scientific centers. Professor Agnieszka Zalewska until recently was President of the CERN (European Organization for Nuclear Research) Council as a representative of the Polish School of Particle Physics. Polish archeologists under the direction of the Egyptologist Professor Karol Myśliwiec make discoveries that resonate strongly in the world. Polish astronomers operating under the OGLE project demonstrated that the Galaxy has a very complex shape. The students of Polish technical universities follow in the footsteps of Mieczysław Bekker and regularly win Mars rover competitions. Today’s world of science is a huge network of research centers located all over the world, with Poles there performing superbly – also thanks to the presence in the EU – by contributing their national traits: creativity, commitment, and the ability to think out of the box. Time will show whether we will live to see someone to equal Mikołaj Kopernik or Maria Curie-Skłodowska.

This content is protected by copyright. Any further distribution without the authors permission is forbidden. 25/06/2021
Innowacyjna Polska polish science University